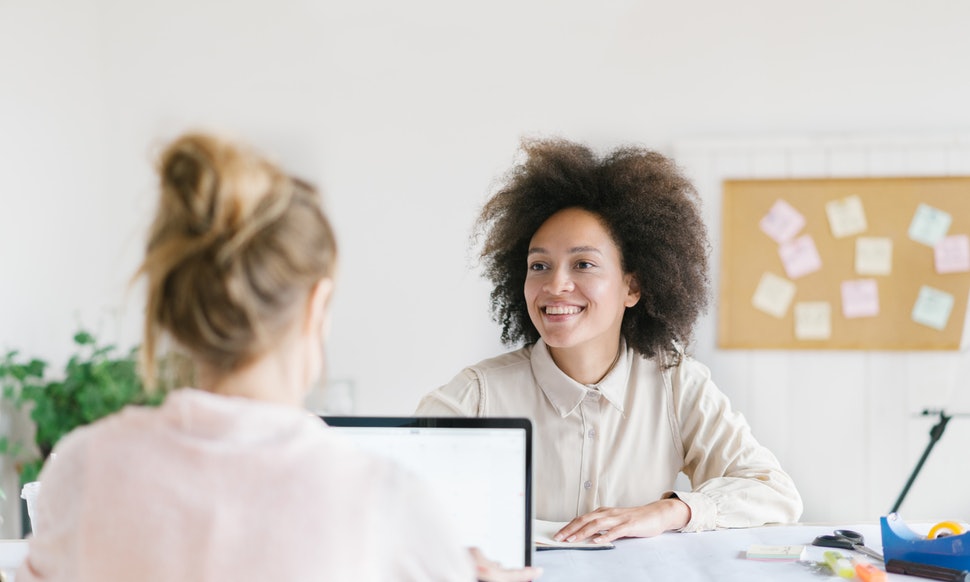 According to a new report, LGBTI employees who aren’t out at work suffer professionally.

Produced by the Royal Melbourne Institute of Technology (RMIT) and sponsored by Deloitte, the Out at Work report surveyed 1,600 LGBTI employees.

It found only 32% of these employees were out to all of their colleagues at work.

The report also found not being out at work compromises wellbeing and decreases productivity.

They were also twice as likely to be ‘downhearted’ at work.

Diversity Council of Australia CEO Lisa Annese believes the results of the report prove being out, proud and open at work is essential.

“A large proportion of LGBTIQ+ employees are still not comfortable being themselves at work. And yet hiding who they are can be costly not only to their own wellbeing, but also to the organizations they work for.

I urge employers to take a good look at what they can do to take advantage of the benefits; not only for their LGBTIQ+ employees, but for their organization as a whole.”

The report also found LGBTI employees who are out to everyone at work are:

Lead researcher Dr Raymond Trau believes people should just whether or not to come out on a case by case basis.

“Many people realise coming out at work is complex but don’t always realise that it’s not a one-off event.

Even LGBTIQ+ workers who are very comfortable with their identity and have come out many times still need to think twice when they work in a job or occupation that is homophobic, transphobic or not LGBTIQ+ inclusive.

This explains why our findings still show that coming out remains a problem in the workplace.”