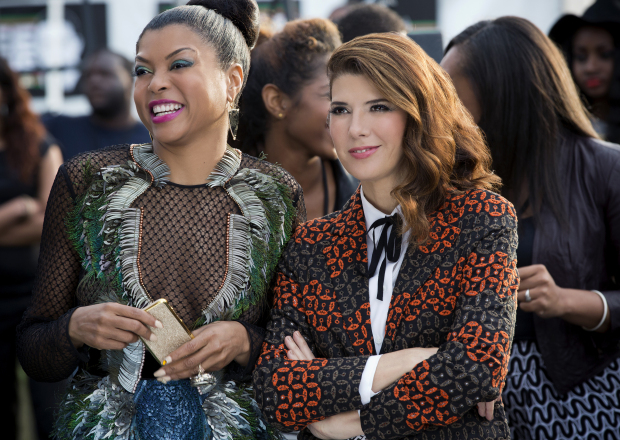 SPOILER ALERT: Do not read ahead, if you have not watched the April 6 episode of Empire.

Empire did its part to keep the Dead Lesbian Syndrome saga going this week by killing off Mimi Whiteman (Marisa Tomei) and her wife Camilla Marks-Whiteman (Naomi Campbell) – the new power lesbians of music.

Their demise joins a long list of lesbian / bisexual TV character who have met their end the past few weeks. The 100 killed off, just after she consummated her relationship with her female lover. AMC’s The Walking Dead also killed off, as did Syfy’s The Magicians, The Expanse, CBS medical drama Code Black and CW’s Jane the Virgin. 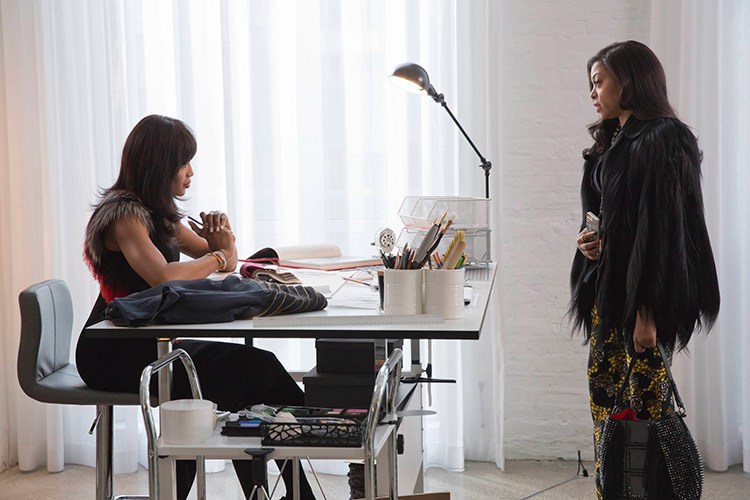 Though the pattern of television deaths has become a recent trend, Empire showrunner (and creator of The L Word) Ilene Chaiken was quick to explain that the shocking double death does not fall into the same category.

I think that we aren’t a part of that phenomenon or conversation.” 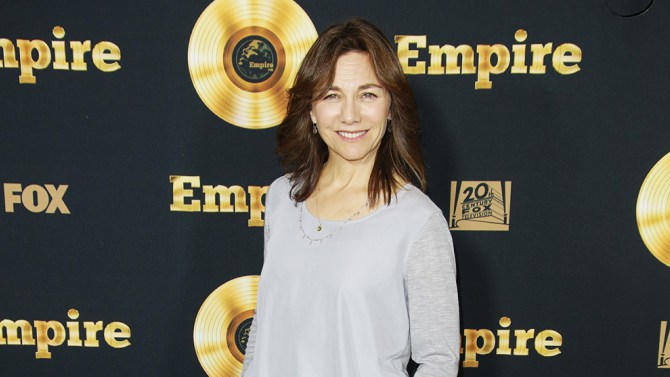 Speaking about Campbell’s character (who had sex with a man, in the scene prior to her death), Chaiken explains:

I would say that Camilla is not a lesbian character. Camilla was, if anything, an opportunist, which is quite different from being a lesbian. If anything, the lesbians should wish for a character like Camilla to be killed off since she just preyed on a powerful lesbian in order to fulfill her heterosexual ambitions.”

Empire has always been a show inclusive of LGBTQ relationships, primarily with a series-long storyline revolving around one of the main characters Jamal Lyon (Jussie Smollett) publicly embracing his sexuality and becoming a role model for gay fans in the hip-hop community.

But the series has proven that everybody is fair game for beat downs, insults, getting shot, melodramatic tumbles down the stairs and on and on.

We also have to remember the show is currently working to regain its footing, and killing off characters (especially lesbians) keeps things lively.

Mimi and Camilla were prop characters, and it’s a shame they were wiped out as opposed to given more depth, more compelling backstory, more thought.

So, are there any plans to introduce a loving lesbian couple on Empire? Chaiken says.

No plans at the moment, but it’s always in my thoughts. I don’t know whether anybody else shares my wish for that, but I’m always looking for that story.”