‘In Hiding’ Is An Unlikely Queer Drama Set In WW2 Poland 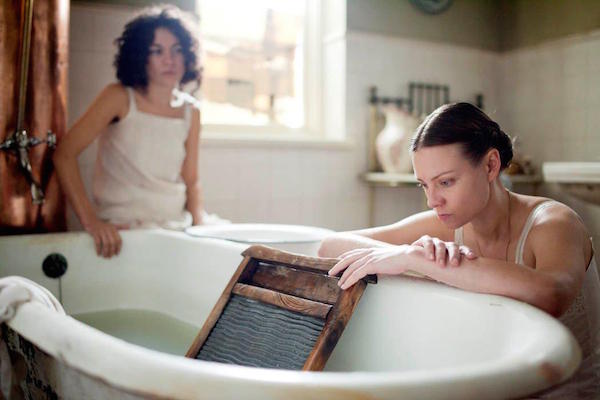 While the characters of these films have their own conflicts, whether that be parents or language barriers, they each give you something to smile about.

But much less can be said about In Hiding, the 2013 film about two women who end up living together during World War 2. Indeed, with one of the women (Ester, played by Julia Pogrebinska) being Jewish and having to live in hiding with Janka (played by Magdalena Boczarska) and her father, it was never going to be easy for them to get by. 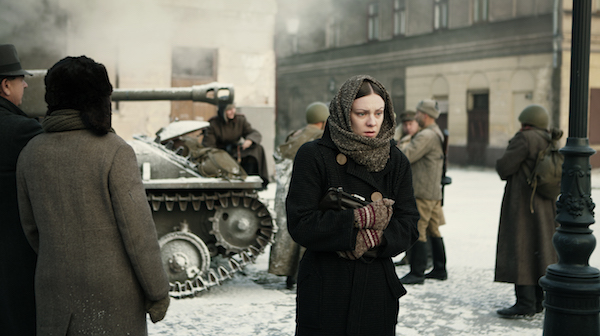 The fear of being arrested by the Nazi regime – and therefore their inability to leave the house together – is just one of the things that threaten to get between the two leads of In Hiding, however.

As the film progresses, and Janka’s dad disappears, In Hiding’s protagonists do warm up to each other and Janka does ditch her boyfriend (though Ester is clearly still into hers). But even then it’s not easy for them to just be in love and wait the war out because a neighbour moves into the apartment next to them and threatens to rat them out. 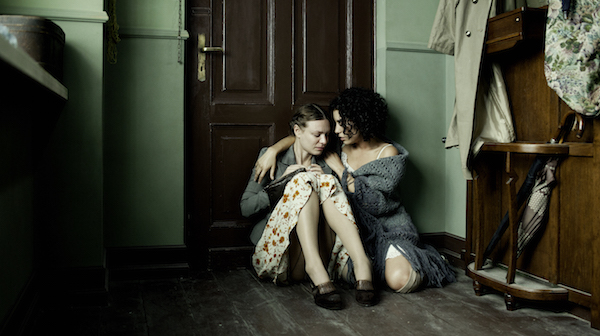 And on top of that even after they overcome the neighbour’s blackmailing schemes and the two women do hook up, Janka remains concerned that someone will discover the fact that she’s hiding Ester or that Ester will discover that in the time that they’ve been living together, the war has actually ended and Ester will go back to her boyfriend. 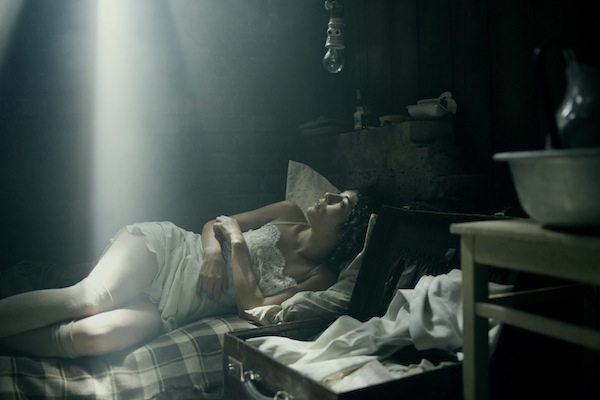 Yes, this film isn’t as bright and shiny as one would have hoped (though could two women in love ever really thrive in such a setting) but some have called it downright troubling.

The lies and the deceit (which some have, perhaps rightfully, called emotional abuse) are enough to turn you off the couple and though you can try and hold on and hold out for the more loving moments between Janka and Ester, the film switches back to the drama quickly it’ll give you whiplash. 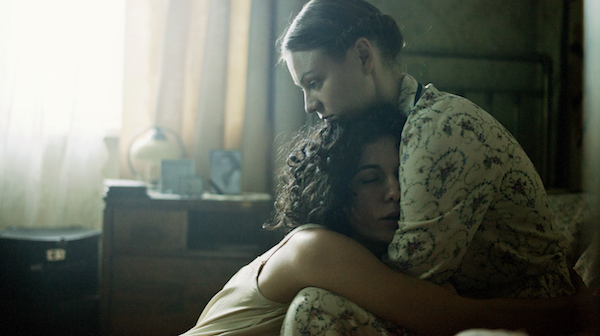 That’s not to say that it’s a bad film as not every film needs to be a lovefest (though reviews all agree that In Hiding is just plain average) but it is seriously flawed and its attempts to get viewers to fall for this pairing are futile.