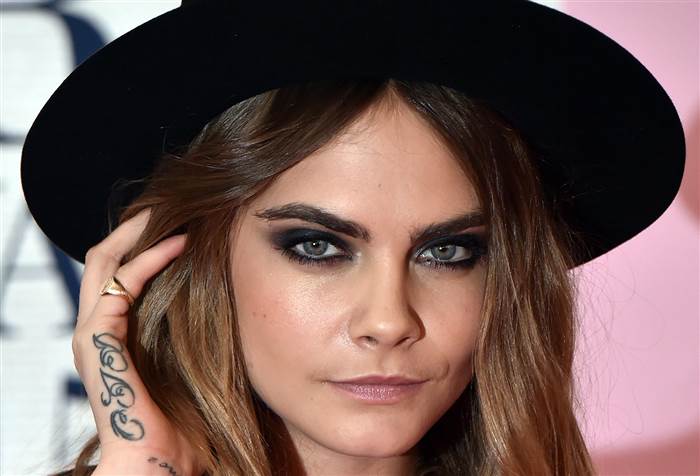 Cara Delevingne is the subject of a new documentary that tracks her rapid rise through the fashion ranks, as well as her transition to a career in film.

Delevingne has recently scored roles in Suicide Squad, Paper Towns and Pan. She will also star in Valerian and the City of a Thousand Planets set to be released in July alongside Rihanna, Clive Owen and Ethan Hawke.

Of her decision to shift away from modelling, she previously told WWD,

I’m just going to be taking my time and doing things that I really care about, you know, parts that I really enjoy. But we’ll see. I don’t know. I never want to expect anything of the future, I just want to kind of try my best and see what happens.”

Delevingne hasn’t strayed too far. She is the face of the latest Saint Laurent campaign for La Collection de Paris. Earlier this year, she was named the face of Rimmel, fronted the Lady Garden campaign and will appear in Puma’s “Do You” Campaign.

The documentary will be released on DVD, and is currently in the process of courting broadcasters including Mipcom and AFM. You can watch the trailer below.