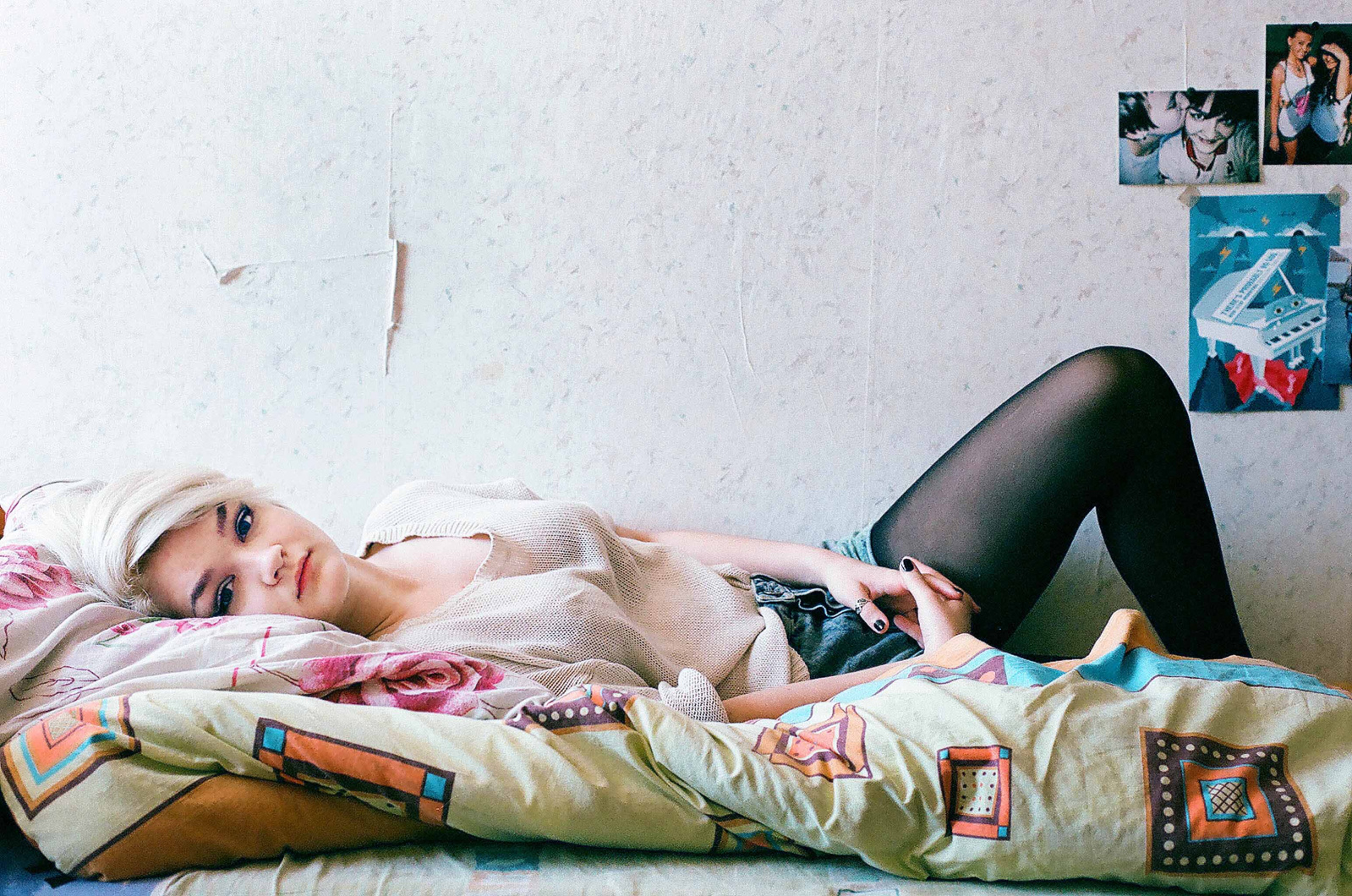 Russia has become increasingly conservative country. The orthodox church is now one the most revered institutions in the entire country, is it really any surprise then, that homophobia is still rife?

The country only decriminalised homosexuality back in 1993 when the Soviet era collapsed, but unfortunately, the situation appears to be regressing again, and now, even the law is beginning to target LGBTs. There is now a rise in homophobic acts of violence and hate crimes.

Photographer Isabelle Moore recently travelled to Russia to compile a visual biography, accompanied by textual testimonials, which documents the tragic plight of gay people from St Petersburg to Siberia.

Sadly, in a country that once viewed homosexuality with tolerance, Isabella has found nothing but terror, sadness and distress in the LGBT community. The result is a touching collection of interview, portraiture and landscape photography which paints a brutal picture of gay life in Russia.

You can catch more work from Isabella on her photography site.