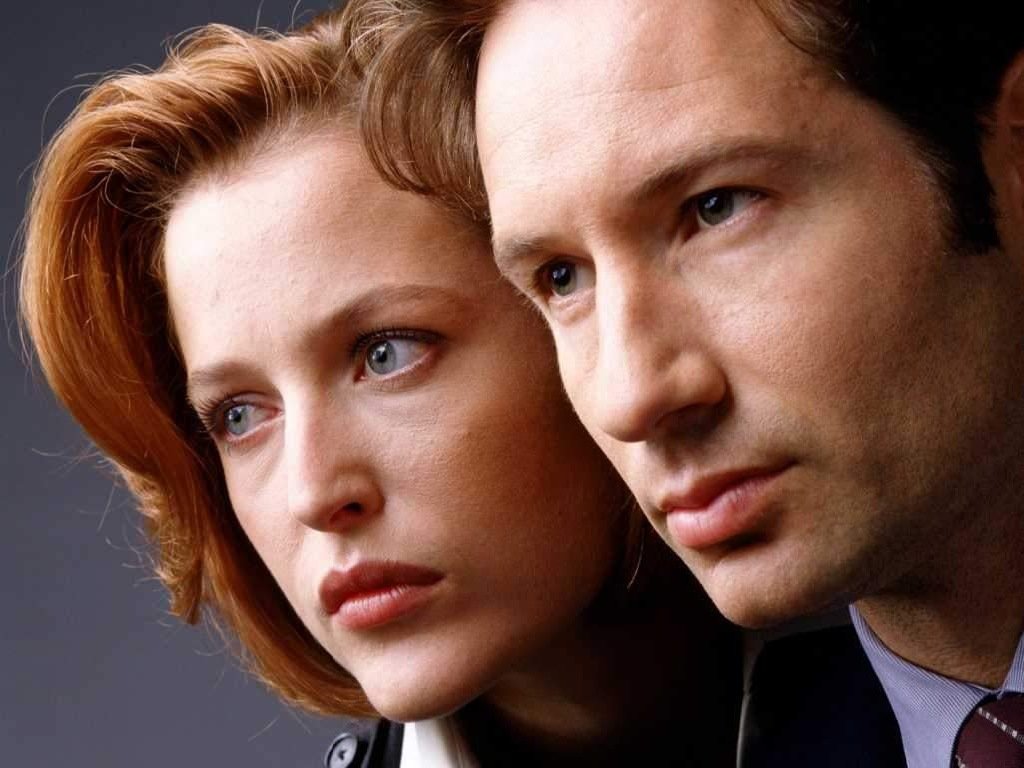 13 years after its original run, The X-Files is coming back, with FOX ordering a six-episode ‘event series’ that will see Agents Fox Mulder and Dana Scully investigate new supernatural mysteries.

Expected to arrive in 2015, the series will be helmed by original X-Files writer Chris Carter.

“I think of it as a 13-year commercial break. The good news is the world has only gotten that much stranger, a perfect time to tell these six stories.”

Originally premiering in 1993, The X-Files won 16 Emmys and five Golden Globes, with its creepier episodes (e.g season 4’s ‘Home’ *shudder*) still being talked about to this day.

A return for the show has been mooted for a while and rumours resurfaced earlier this week.

Duchovny previously said he was “f*cking overjoyed” at the idea.

“We had the privilege of working with Chris on all nine seasons of The X-Files – one of the most rewarding creative experiences of our careers – and we couldn’t be more excited to explore that incredible world with him again.

The X-Files was not only a seminal show for both the studio and the network, it was a worldwide phenomenon that shaped pop culture – yet remained a true gem for the legions of fans who embraced it from the beginning. Few shows on television have drawn such dedicated fans as The X-Files, and we’re ecstatic to give them the next thrilling chapter of Mulder and Scully they’ve been waiting for.“

No premiere date has been announced, but production will begin this summer.