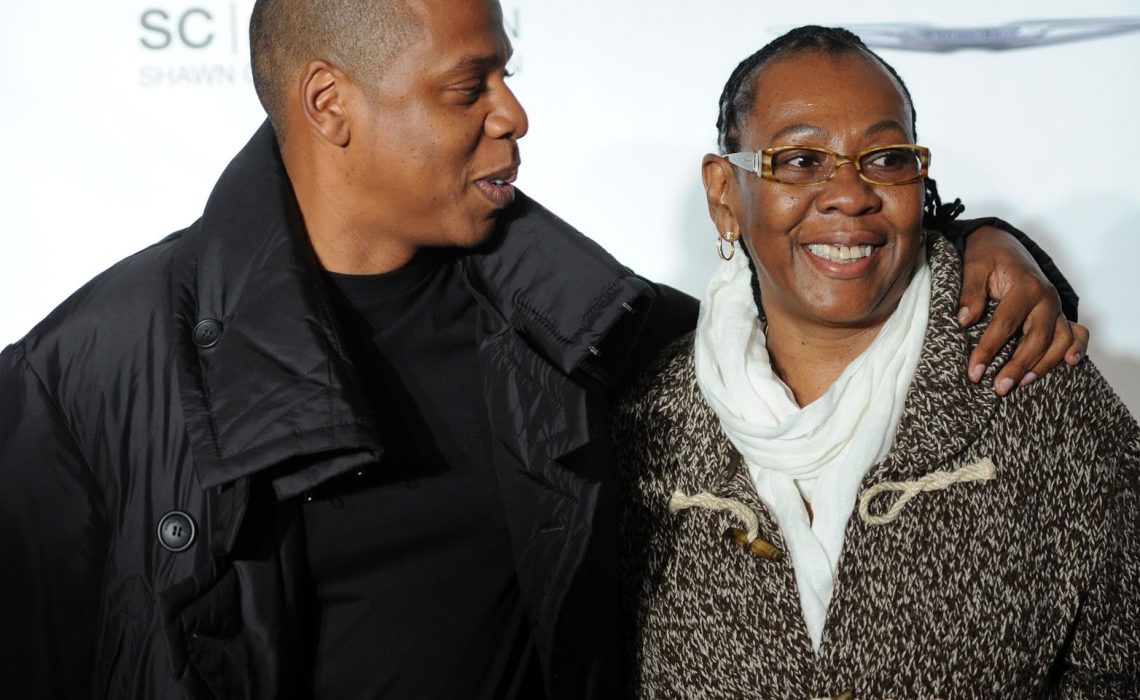 To kick off his interview with rap mogul Jay-Z, David Letterman held up his hand and asked the audience, “We have here married people with families?”

He added, “Families, I think it’s safe to say, are pretty much trouble-free.”

That intro – on the fourth episode of Letterman’s free-ranging interview show “My Next Guest Needs No Introduction With David Letterman,” which dropped Friday on Netflix – foreshadowed the 50-minute conversation during which Jay-Z was strikingly candid about his own family. The rapper opened up about infidelity in his marriage to Beyoncé, his mother coming out as a lesbian and his absentee father.

On his mother, Gloria Carter, coming out as a lesbian

One touching song on Jay-Z’s 2017 album “4:44″ is “Smile,” which reveals that his mother Gloria Carter is gay, with the lines “Mama had four kids, but she’s a lesbian/Had to pretend so long that she’s a thespian.” Carter herself appears at the end of the song with a spoken word poem, saying: “Life is short, and it’s time to be free/Love who you love, because life isn’t guaranteed.”

The rapper told Letterman that he has long known that his mother is a lesbian, but it wasn’t until he was recording that album that the two spoke about it. That conversation was the first time he heard his mother say she loved a romantic partner.

“The only thing about that experience for me is her,” he said. “Imagine having to live your life as someone else, and you think you’re protecting your kids.”

He said the conversation was so emotional that he began crying. The next day, he sat down and wrote “Smile.”

“For her to sit in front of me and tell me, ‘I think I love someone.’ I mean, I really cried,” he said. “I cried because I was so happy for her, that she was free.”