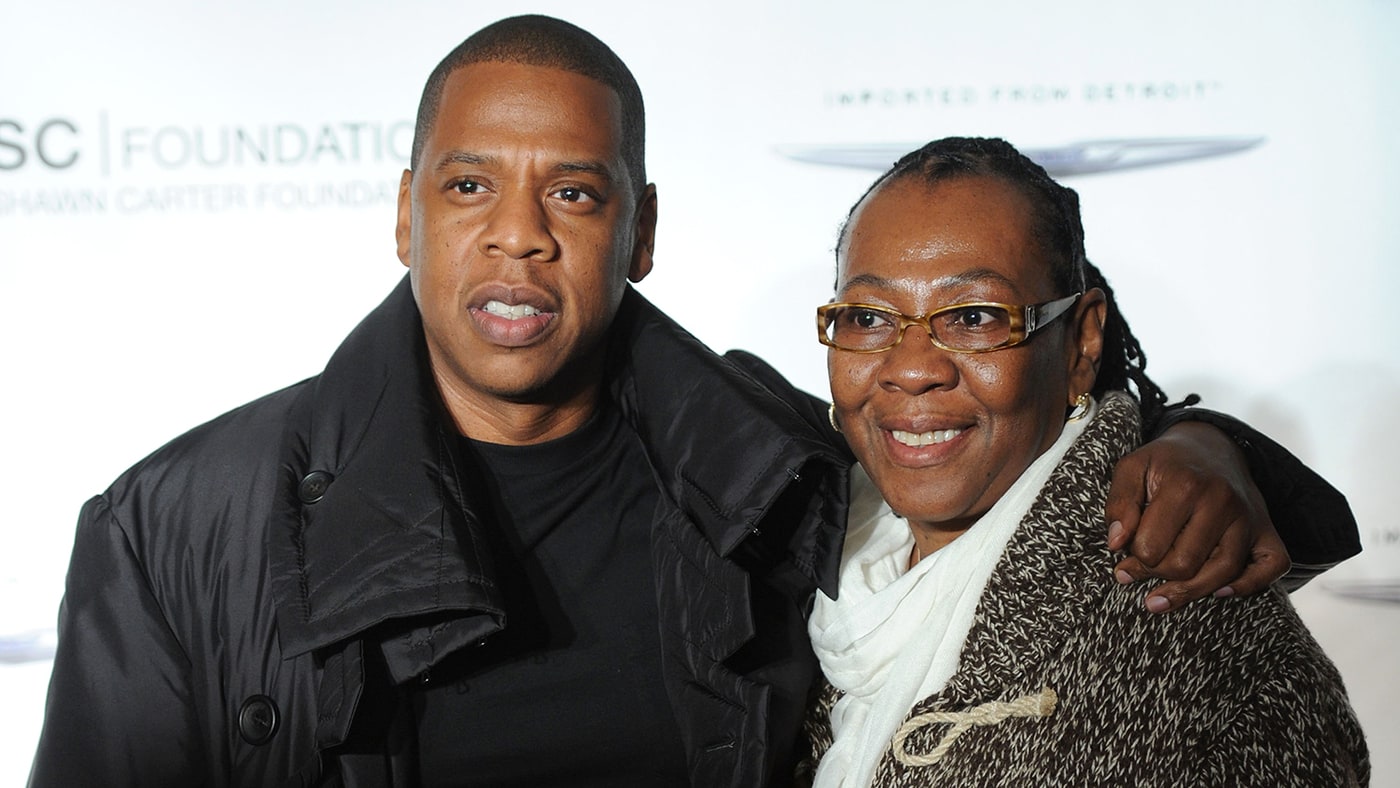 Jay-Z’s mother, Gloria Carter, has come out as lesbian in a new track featured on the rapper’s 4:44 album.

The song, Smile, features both Jay-Z and his mother discussing her sexuality. It is the first time that either of them has publicly addressed her sexual identity.

Mama had four kids, but she’s a lesbian / Had to pretend so long that she’s a thespian,”

Jay-Z raps in the song, which contains a sample of Stevie Wonder’s Love’s In Need Of Love Today.

Had to hide in the closet, so she medicate / Society shame and the pain was too much to take. Cried tears of joy when you fell in love / Don’t matter to me if it’s a him or her.”

Living in the shadow / Can you imagine what kind of life it is to live? In the shadows people see you as happy and free / Because that’s what you want them to see. The world is changing and they say it’s time to be free / But you live with the fear of just being me… Living in the shadow feels like the safe place to be / No harm for them, no harm for me / But life is short, and it’s time to be free / Love who you love, because life isn’t guaranteed.”

Jay-Z has a record of speaking out on behalf of the LGBTQ community. In 2012 the rapper, revealed he supported same-sex marriage in an interview with CNN.

I’ve always thought [not allowing same-sex individuals to wed] was still, um, holding the country back. What people do in their own homes is their business and you can choose to love whoever you love. That’s their business. [It] is no different than discriminating against blacks. It’s discrimination plain and simple.”