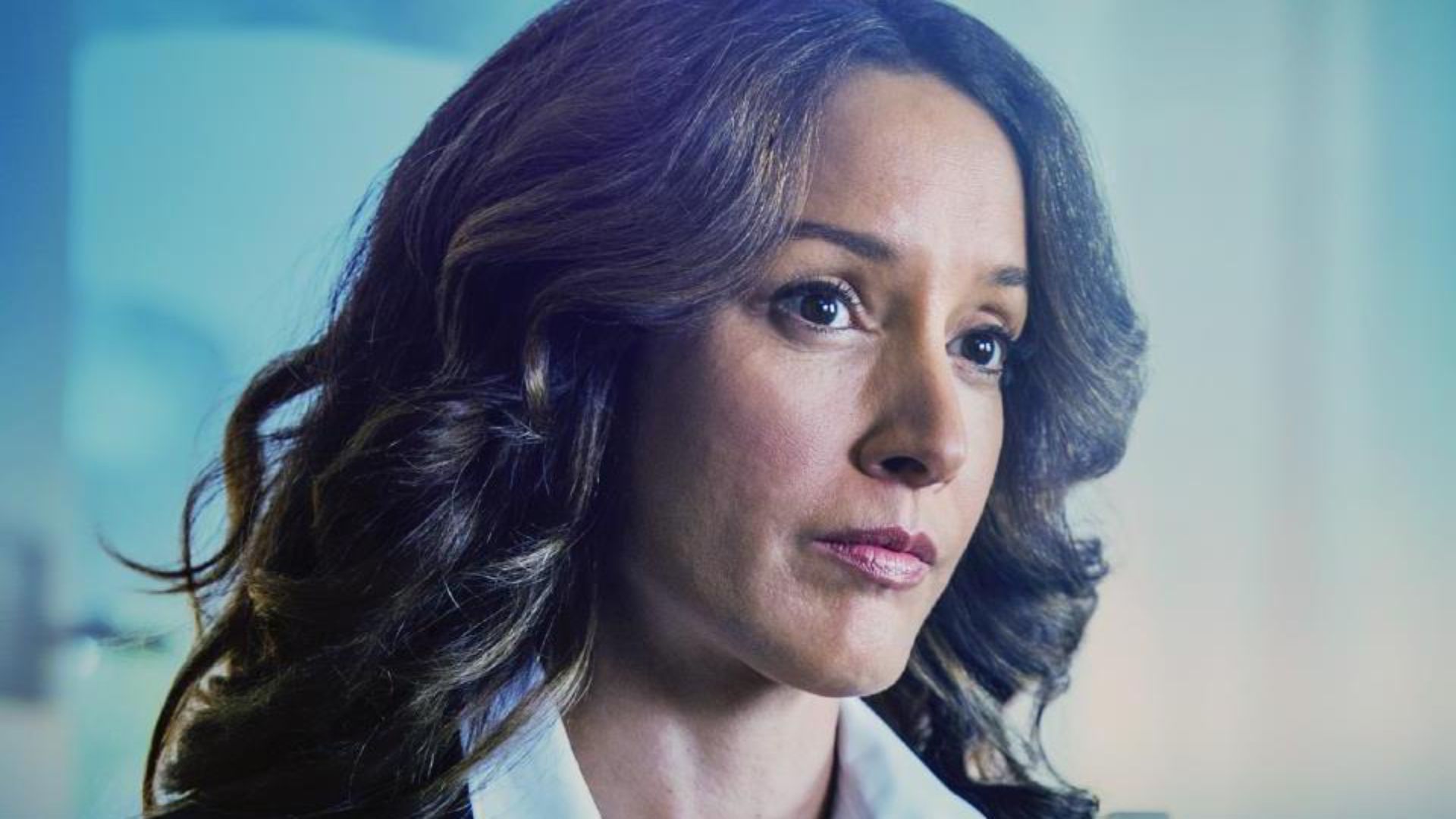 Jennifer Beals has worked in a variety of leading roles, but most memorable for us is her starring role in the TV series The L Word.

In a recent interview with A.V Club, she discussed the importance of the show to herself:

That series was really very, very important for me as an actor and as a human being in the world, because it introduced me to this whole new world of badass people who were unapologetic as to who they were and who they loved.”

She went on to say:

I made some really lovely friends on the show, like Ilene Chaiken, who was just fantastic. She would encourage me to speak at these different LGBT events as to my experience of playing the character, and as a result, I was able to meet so many incredible activists who really kind of modelled for me how activism at its root is truly about speaking truth to power and getting as many people to speak that truth until power can no longer ignore what is righteous. That was hugely important for me to witness, because it engaged me in a very different way with social-justice issues, and it created this bridge eventually in my life to environmental-health issues, which is, in fact, a social-justice issue.

And on visibility and progression:

For me, when I started playing the character, when I saw the script for the pilot, I thought, “This would be amazing to have some girl somewhere in the middle of nowhere, who has no access to her tribe, really, see herself represented as a multiplicity in a mainstream media.” I thought that would be incredible.

To touch just one person with this story, I would’ve been happy. But for the show to have had – and to still have – the kind of following that it does is incredibly gratifying. There are no fans that are more loyal than The L Word fans. They’re so engaged and present.

And in regards to portrayal of Bette and her storyline, she added:

I got to play really, really interesting things, and it’s funny because before I received this script, I remember I was on a hike by myself—I’m always on a trail somewhere – and I was thinking, “What do I want to play?” I said, “I really want to play a great love story.

I want to play a great, profound, and beautiful love story.” Then this script arrived. [Laughs.] I hadn’t specified if it was going to be a heterosexual love story. I wasn’t specific in that request because it didn’t occur to me.