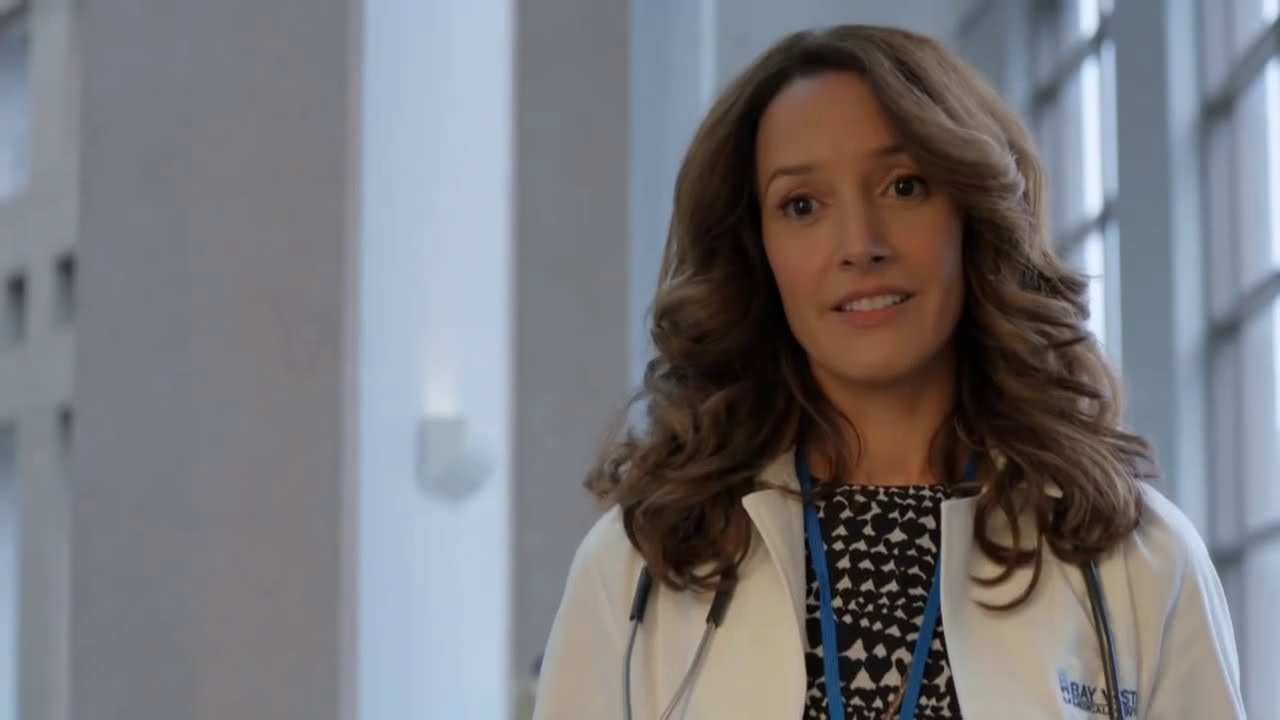 Jennifer Beals has a new TV show coming to TNT, which is produced by Kyra Sedgwick and called Proof.

In a recent interview with ETonline, Beals talked about her new character, and whether she is open for The L Word return.

When ETonline asked about reviving her famous role in Flash Dance, Beals replied with promising nod to The L Word instead.

Who knows! Maybe! But you will probably sooner see another L Word!

She went on to say…

… people ask me quite often, “Is The L Word coming back?” You keep seeing shows like The X Files and Full House now being revamped and coming back to television, so you never know!”

The L Word was a landmark Showtime drama, which depicted the lives of a group of lesbian and bisexual women in West Hollywood. It ran for six seasons from 2004-2009. Beals appears as one of the main characters, Bette Porter, for all six seasons.

In her new show, Beals plays Dr. Cat Tyler, a brilliant yet arrogant surgeon who is struggling with the death of her son and the dissolution of her marriage.

Approached by a cancer-stricken wealthy inventor (Matthew Modine), he promises Cat his financial empire, funding all her side projects, if she examines the connection between life and death. She is then drawn into investigating cases of near-death experiences and reincarnation, hauntings and other phenomena.