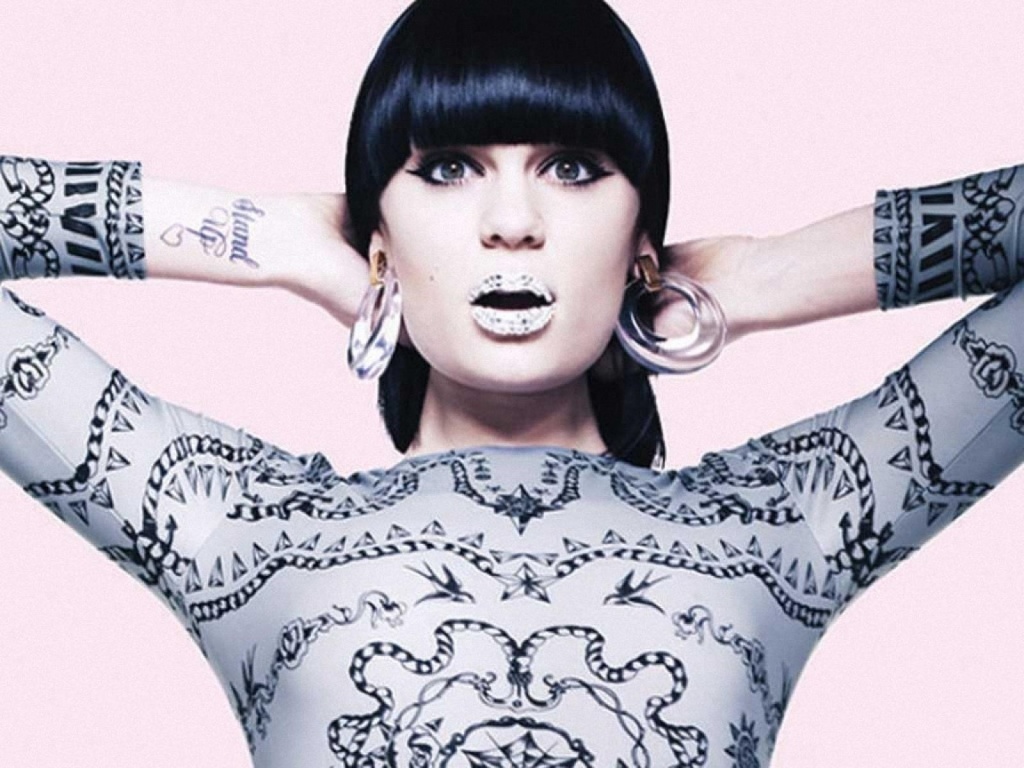 If you follow Jessie J on Twitter, then you probably caught her ranting in multiple tweets about the struggles of being a role model and how much she’s changed and grown up in recent years. Although it was hard to tell just what Jessie’s actual point was in the endless paragraphs she tweeted, the 26-year-old was actually referring to her sexuality and the criticism she’s received from some of her fans for not being a loud and proud bisexual any longer.

“Maybe try not speaking in riddles and get straight to the point,” a fan wrote in response to Jessie’s ranting. “You may not need to justify yourself so much.”

Jessie then replied: “I fancy/date/love men and only men. Is that “straight to the point” enough?”

In other tweets, Jessie implied that her bisexuality was just a phase and she has grown out of, and that people shouldn’t hold it against her.

Jessie J first came out as bisexual back in 2011 back when anti-bullying, self-empowerment, and individuality was a huge trending theme in pop music.

“I’m not afraid to say I’m very comfortable with who I am and I love who I love.” – And More magazine

My mum and dad have known for years and were super cool.”- And Glamour

And during a gig at London’s G.A.Y. nightclub – “Jessie J is bisexual!”

In recent months, Jessie J has drastically changed her image since her ‘bisexual’ days, from an array of wigs and catsuits, for more glamour attire. The new look hasn’t really caught on, and neither has her new album – Alive, which has only sold a fraction of what her debut did.

Coming out the closet as straight will probably put her back in the headlines for a minute or two, but when it comes to actually selling records and being a relevant pop diva, it looks like Jessie J is pretty much over.