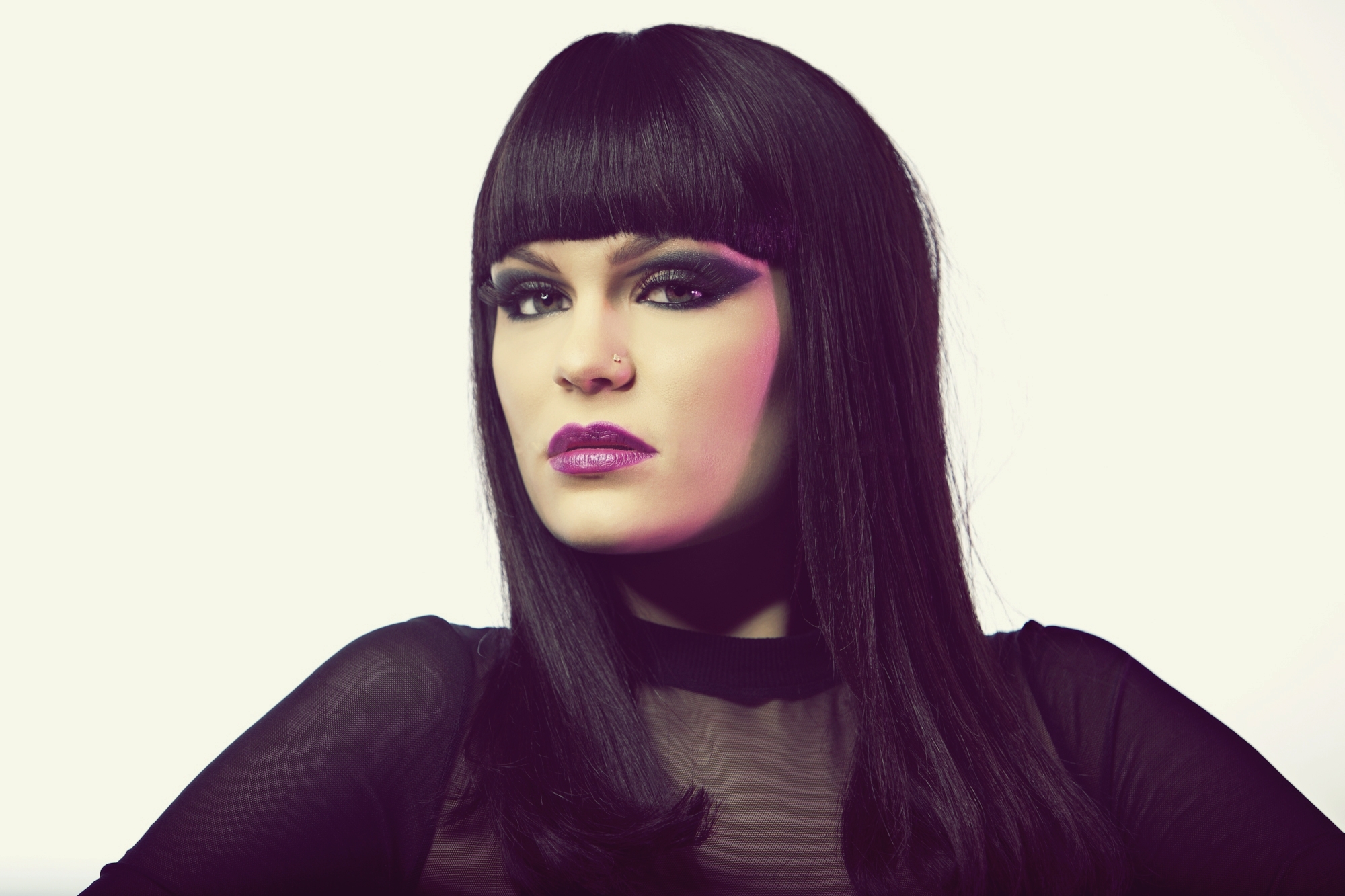 Yesterday, Jessie J  posted a lengthy response on Twitter that she never lied about her sexuality. In her response, she insisted it was ‘NEVER a publicity stunt or for album sales’ and she will continue to be supportive of same-sex couples.

‘I see my fans becoming who they are and it’s amazing!’ Jessie J says. ‘Whatever sexuality they chose, or have chosen, love is love.’

The full statement is below:

‘Warning: This tweet is defo over 120 characters…. The hate on my TL is uncalled for and ridiculous! I never lied about my sexuality, I never labelled myself, the media and some of the public did. I said almost 5 years ago now. I have dated girls and boys. Quote me! Which I had! Am I denying that…?No! I was young and I experimented! Who hasn’t? Not with just this topic, but anything! It’s part of life! No lies there. So happened I was becoming famous at the very same time and felt pressure to tell everyone all my business that really looking back was really no ones to know. I fell for a person who happened to be a girl. Every other relationship I’ve had has been with a man. My record label didn’t care and it wasn’t part of my launch! Then I was asked in an interview back in the day about relationships, first time ever, and I was honest and then BAM it took over, the word bisexual before my name on almost every article I read? Like I had to say it when I introduced myself?

‘It was crazy. Instantly I was boxed. But at the same time felt I was put forward as spokes person to break out of those same boxes? Weird. Who made it a big deal? Me? No. The media? Yes. I’m not looking for sympathy I am just being real. And yeah I have learnt to keep things private the hard way because of this exact reason. So I keep my relationships private now. To keep my sanity. I put it into songs not articles that can be edited. I apologise to anyone who is offended by me calling dating girls a “phase” but I have to be honest with me for me. And for me it was. What else do I call it if I no longer have a want for it anymore? I’m talking for me remember. Not you. I didn’t generalise, I didn’t say bisexuality isn’t real. It is for some and some people grow up dating both men and woman forever. And that’s ok. And some don’t. Simple. And I don’t have any reason to lie? Should I have lied and said I am bi, because I’m not, yet isn’t that worse than telling the truth? How would of people have reacted then?

‘Please tell me what I have done wrong here? I haven’t spoken of being bi for years. All my songs are sung from me about “him”. I didn’t discuss my personal life in my autobiography. Which came out 2 years ago. Reading “Jessie J comes out as straight” today, even typing that feels absolutely ridiculous. What has the world come to? Lol! Seriously, this is crazy. The media ofcourse are going to make this a HUGE thing. Which they are. for your originality. But I won’t stand down and be made to feel like I have killed someone or said something that deserves the messages I am currently receiving. I did and still do stand for love who you love, whichever gender that is. And I will continue to stand for it and just not act on it because I don’t want to. It isn’t who I am. I see my fans becoming who they are and it’s amazing! Whatever sexuality they chose, or have chosen, love is love.

‘Everyone has their own journey and story, and mine can’t go how you would rather it go. I have to live for me. Just to be clear this was NEVER a publicity stunt or for album sales. I won’t even argue that point. Because it’s just so silly and such a lazy accusation that I won’t even go there. I will say this, the reason I decided to put it out there in a more direct way. Even though it isn’t what I thought I would ever even do. Is because some people believed what they read instead of what I was/am saying and singing about then and now. I was getting increasingly frustrated with still feeling like sexuality was defining me as an artist. Behind close doors I am evolving into the woman I want to be forever, wanting a husband and kids one day and dreaming up my future just like everyone else. Yet I go to work and it was like people were 3 years behind and wanted me to be someone Im not.

‘I soon realised unless I said it more in black and white it would continue. People accusing me of dating my female friends, yet when I was out with a man I was actually dating no one would say anything or even notice. Weird. People were seeing and noticing what they wanted and not looking at the truth. So I as I am writing my 3rd album I believe I owe it to myself and my fans to be me. Which I am doing tbh, just speaking on something to set the record straight. That wasn’t supposed to be a joke. And at 26 I shouldn’t be anything but. Whatever backlash and hurtful things I will incur. I am only singing about loving a man and being broken hearted by a man. Because I only date men. I want my music to come out and people understand where it’s coming from, and for me not to feel guilty when people are painting a picture of me when the brush isn’t in my hand. I took the brush back. I have always been true, and honest.

‘Which is so rare in this industry. I will admit maybe not always gone about it the right way but hey I’m still new to all of this too remember. I ask that you support my music. As I did back in 2010 on YouTube. I ask that you respect that I don’t judge you on every detail of your past as I will never know of your past. And you let mind stay as mine and let me continue to grow and change just like every other human being. I will not speak on this topic anymore. It’s irrelevant to what this dream Is supposed to be about. Irrelevant to why people even know who I am if they do in the first place! The music! It needs to be about the music. Thank you to everyone who supports my music. Now to the studio I go to finish my 3rd album.’

Personally, I don’t care what Jessie J identifies as, but to equate being straight to “growing up” is a slap in the face to a lot of people. Words pack meaning – we all all hear how our LGBT sexuality is just a phase – we’ll grow out of it and get back to reality. Having that confirmed by such a public figure sets us back big time. Like many I wish she had just chosen to keep quite. There is fame and there is fame.
Tags: Bisexuality, Coming out, feature, Jessie J, Video Post
Share: