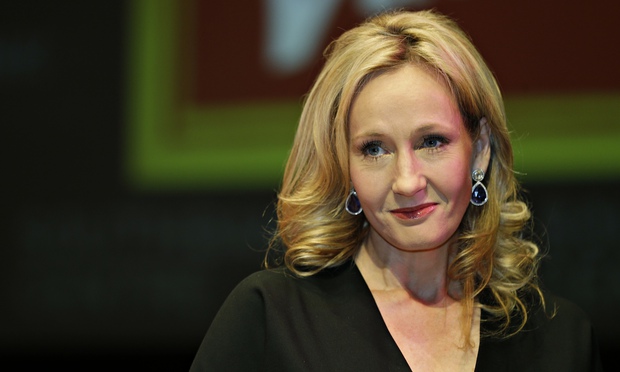 Once again JK Rowling  has demonstrated her considerable talent for shutting down Twitter haters.

This time she is taking on the Westboro Baptist Church who have objected to her recent comment on Ireland’s vote for marriage equality.

Early this week, Rowling tweeted of a fictional wedding of Harry Potter character Dumbledore and the Lord of the Rings wizard Gandalf.

Her joke was quickly pounced on by social media accounts affiliated with the Westboro Baptist Church, who had been tweeting homophobic messages “reminding” Ireland of its slogan.

The Kansas-based church has picketed Ground Zero, the funeral of soldiers and celebrities such as Michael Jackson in the past and threatened to picket Robin Williams’ funeral after saying the actor is “going to hell” and was “hated by God”.

.@WBCsigns Alas, the sheer awesomeness of such a union in such a place would blow your tiny bigoted minds out of your thick sloping skulls.

When challenged by a Twitter user for giving the Church “counter-productive” attention, Rowling insisted it is important to confront hate speech in all forms.

I don't care about WBC. I think it's important that scared gay kids who aren't out yet see hate speech challenged. https://t.co/XumjDmEjuw