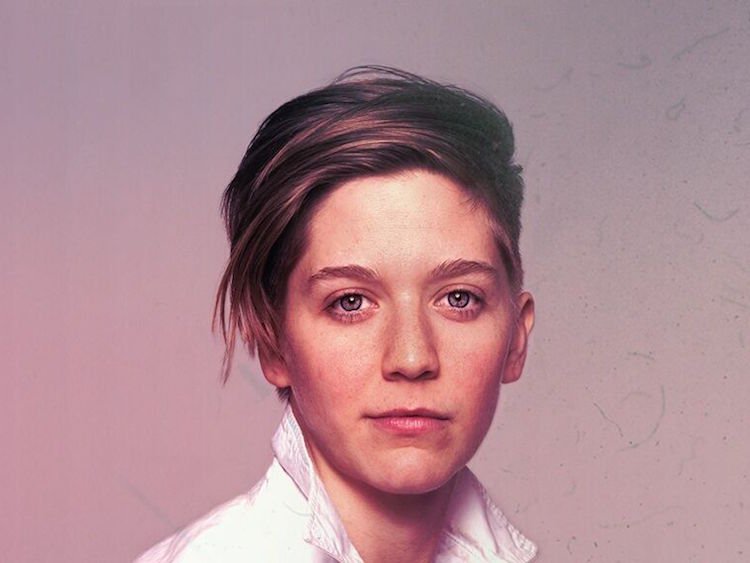 Out musician Julia Weldon newest single, Til the Crying Fades, is a tribute to the victims of the PULSE massacre.

The video was directed by Alessandra Lacorazza and producer Justine LaViolette, the song is seen as a celebration of diversity of the LGBTQ community.

The location of the video is aptly set within a queer bar, which Lacorazza says underlines the importance of safe spaces for marginalized communities.

The song itself can be found on Weldon’s album, Comatose Hope, which alsos focuses on the dark realities of the world, and how these occurrences deserve to be acknowledged rather than overlooked.

Weldon found inspiration to create the album after falling into coma a week after receiving gender affirming surgery. The singer experienced major setbacks after waking, as her damaged sensory perceptions made simple tasks like walking, talking and eating a challenge.

Her perseverance led to a speedy recovery and to create a KickStarter page to fund Comatose Hope, now scheduled for premiere on July 13.