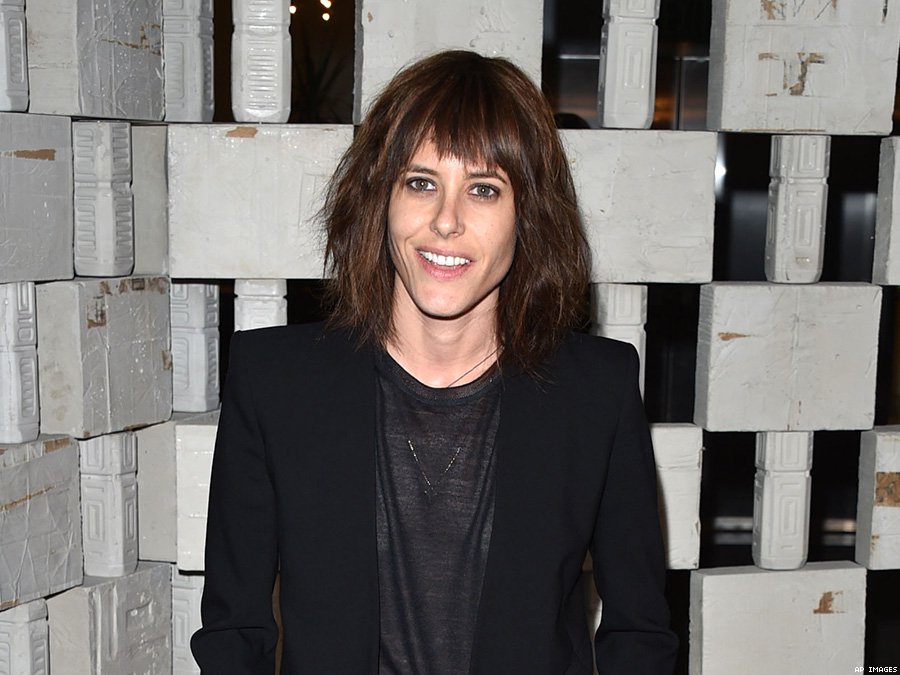 The groundbreaking show, The L Word – which followed the lives and loves of a group of Los Angeles lesbians – ran for six seasons from 2004 and 2009.

In recent months speculation has be sparked talk of a reboot, with executive producer Ilene Chaiken tweeting, apparently out of the blue: “So excited! Can’t wait…!”

As if that wasn’t enough, Chaiken – who is now an executive producer for hit Fox show Empire – was then joined in her Twitter conversation by some of the cast.

Kate Moennig, who played the inimitable, irreplaceable Shane McCutcheon, replied to the post.

Can't wait to be with my gals again!!

Me too!! It's been WAYYYYYY TOO LONG

The prospect of seeing some of the best, most fleshed-out characters – let alone lesbian characters – interact again was almost too much.

Now talking to Liz Feldman on This Just Out with Liz Feldman, Moennig has said she would totally be down for an L Word comeback. (Watch below)