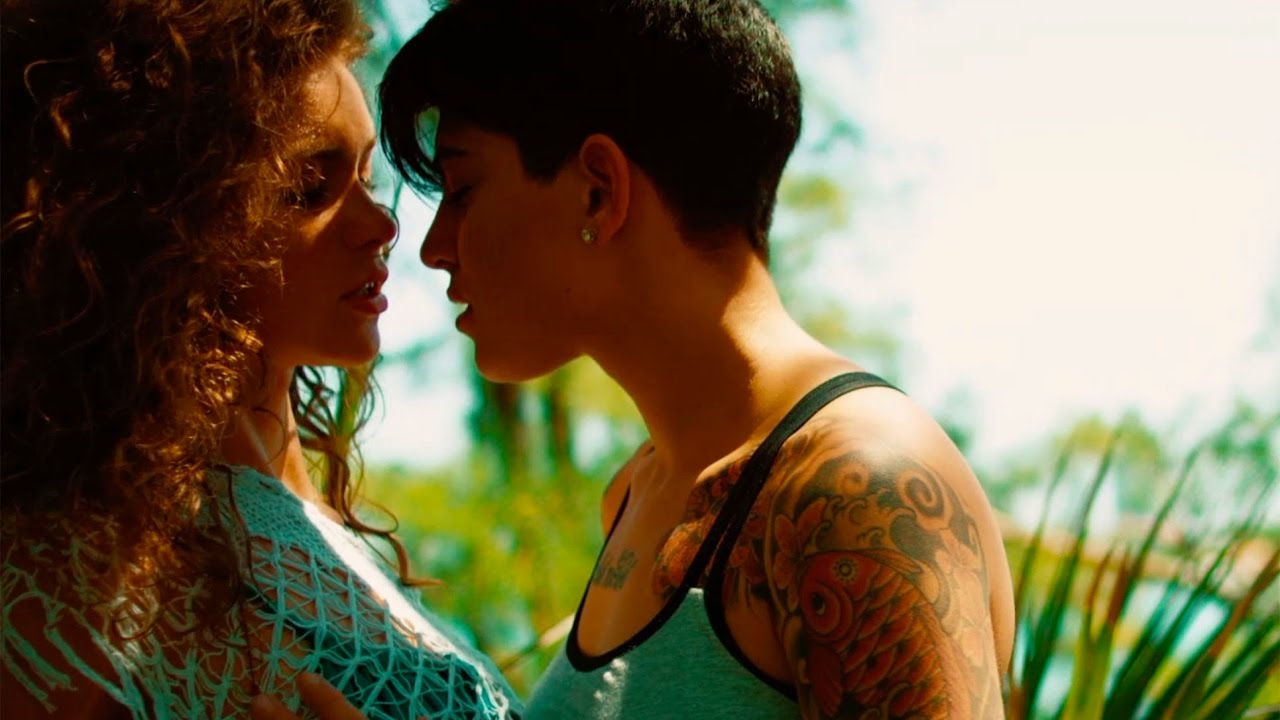 It’s summer, so you know what that means: Shaking sand out of bath towels you’re using as beach towels. Popping cold drinks under an umbrella and relishing ocean spray on your face. Turning your crush into a successful summer fling.

But there’s nothing more important than the summer soundtrack. And Keeana Kee may have just released the song of the summer.

If I could, I would drink you all night long,
like coconut rum and coke
I want to make your palm trees move

Coconut Rum and Coke is a laid-back track with reggae vibes about what it’s like to relax with a tall glass of, well, coconut rum and coke, probably sipped straight from a hollowed-out pineapple.

Keeana Kee isn’t the singer you’d expect behind a reggae beat like this. She was born in Latvia. The song’s feature, Maffio, is a popular Latin rapper who’s worked with Maroon 5 and Pitbull.

Kee, who is openly gay, told HuffPost that the music video was inspired by the years of homophobia that she faced when working as a fashion model.

I went through some discrimination working as a fashion model, so I really hope to make a difference by encouraging people to be themselves no matter what, and to stand up for themselves, even if it seems impossible.”

In the video, Kee is proudly flaunting her sexuality while being pursued by her butch love interest.

I’m very confident with my sexuality, so I was comfortable to be myself in the video. I want to show the world that there is nothing wrong with being gay.”

Will this song become the internationally recognized Song of the Summer? Drake’s One Dance held that spot in 2016, and Omi’s Cheerleader debatably took the title in 2015.

This year is anyone’s guess because a top contender has yet to emerge. But maybe you’ll be hearing Keeana Kee’s Coconut Rum and Coke from every speaker come June.