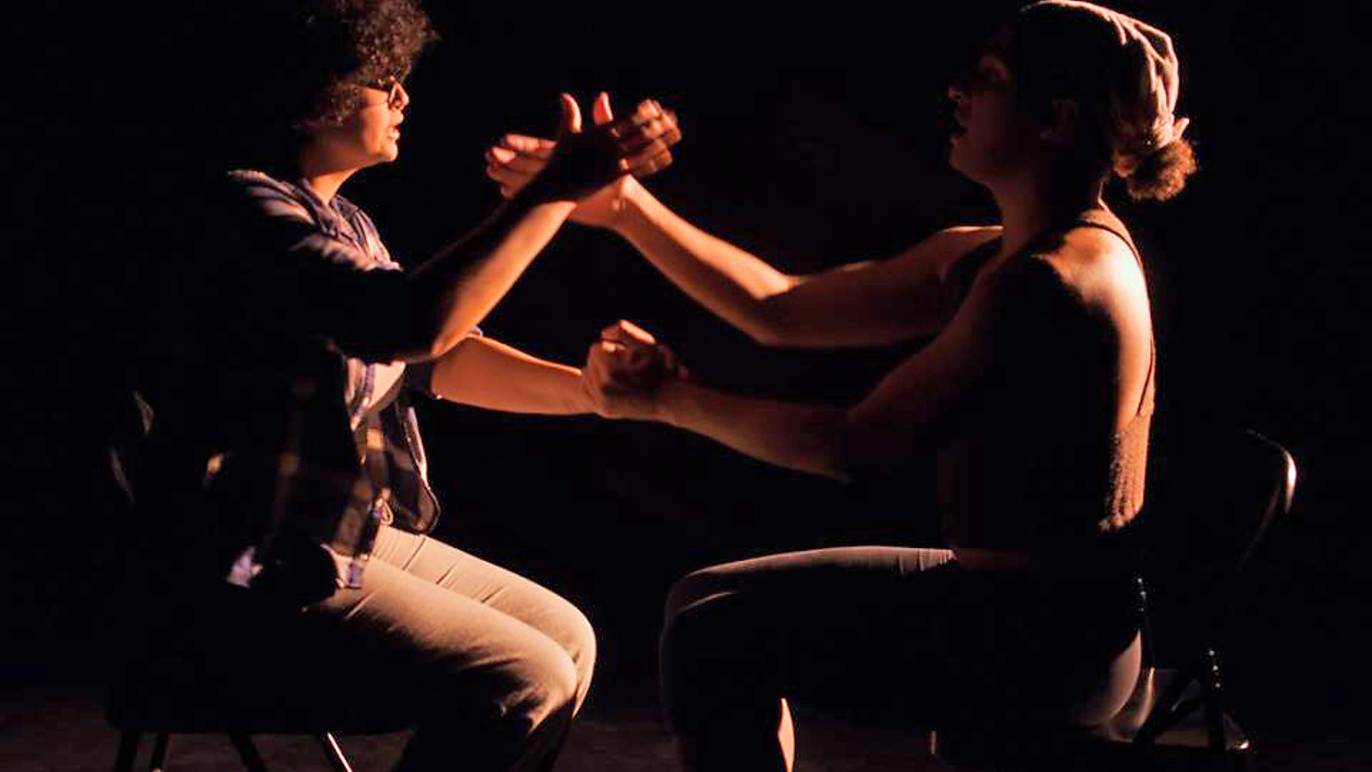 In the two months since Trump was elected President, America has become even more dangerous for the LGBT community.

The experimental theatre project Sanctuary is a reality-disrupting venture that puts LGBT people and other minority artists at the center of art creation.

Sanctuary is a home for queer, feminist, POC, and other marginalized voices to respond through art and action to the incoming administration and the onslaught of attacks against progress, decency, and the safety of our community. We are creating Sanctuary to bring together artists and individuals in a coordinated series of programming to process, grieve, organize, learn, and ultimately unite for a brighter future.

This ongoing festival kicked off with an Inaugural Ball that lined up with the less awesome ball in Washington D.C. during inauguration weekend.

How does it work? Over the next two months, Sanctuary will showcase plays written by queer and minority artists. Selections include:

Holding – A Queer Black Love Story: If society doesn’t want you because you’re black, female and gay, what does it mean for you to love yourself and find love in someone else?

Revolution: In a dystopian future that looks chillingingly like everyday life, cops, activists, clergymen and soldiers struggle with oppressive systems.

Next Nation: A series of narratives prove that young gay men need to stand up for the rights of all.

That’s just the beginning of the festival. Other works include “A History of Nasty Women,” “Black Girl Magic Show,” and many more.

Sanctuary’s creators hope to spark dialogue among groups of people, Republican and Democrat, privileged and oppressed. However, their main goal is to create a space of community for queer people during Trump’s presidency.