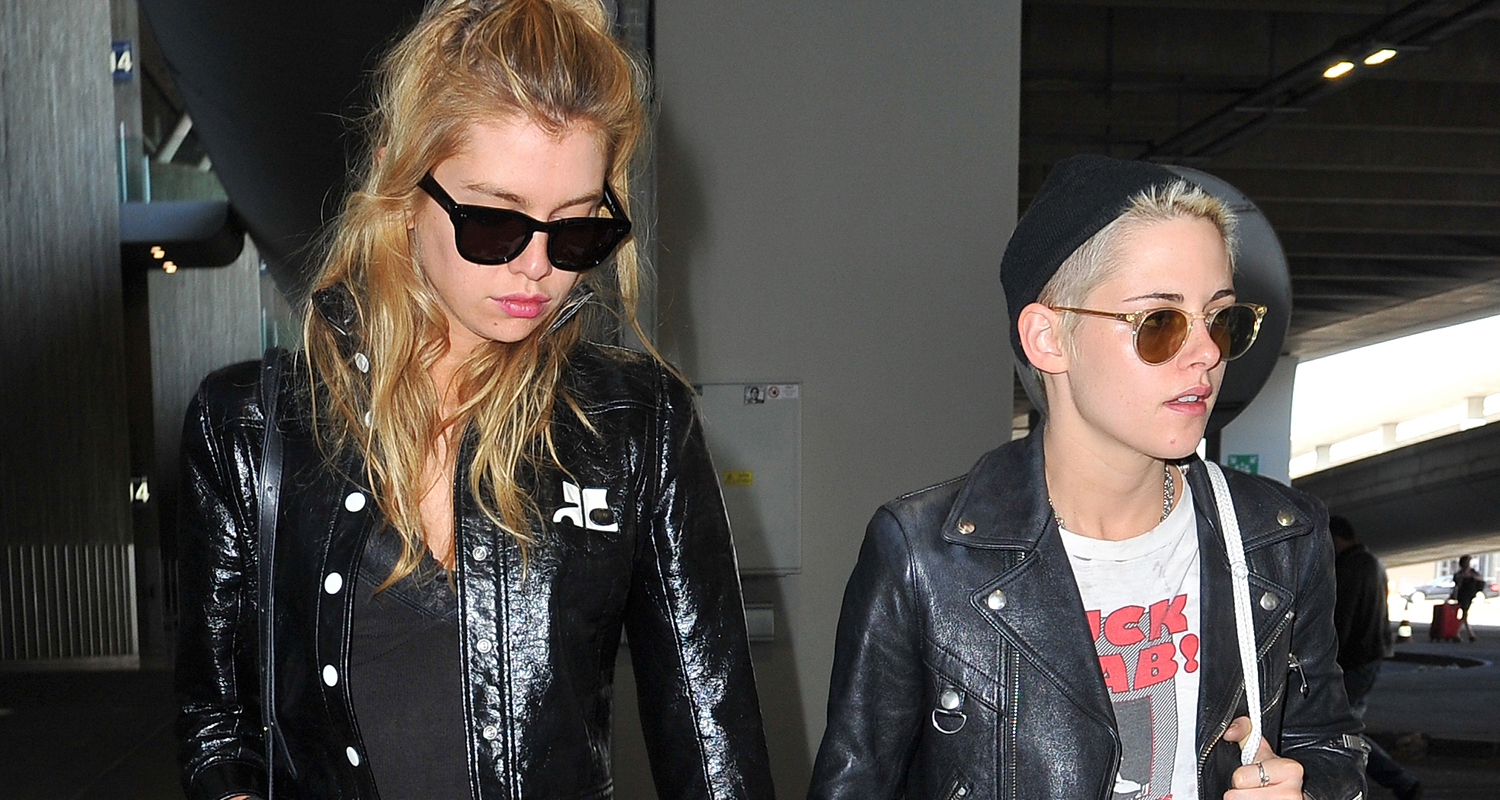 Over the weekend, Kirsten and Kayleigh Jennings tied the knot at a family member’s backyard in Canada. Once it was time for the reception at a pizza parlor called Pizzeria Gusto in Winnipeg, the newlyweds and 90 lucky guests received an unexpected visitor.

According to the couple, the restaurant’s owner asked if it was okay for Stewart and Maxwell to join the couple’s party for a few drinks.

Kirsten said that she didn’t know who Stewart was prior to this, while Kayleigh said that they treated the stars just like any other guest at their reception.

Dj'ed the MOST fun wedding for these incredible woman last night and had an unplanned guest show up to dance with us at the end of the night! Apparently Kristen Stewart loves Beastie boys ! #djkchedda #kirandkay

It appears that neither of the brides were overwhelmingly starstruck, but were instead focused on the party.

They looked just like two normal girls. ‘They look a little Hollywood, but if we didn’t know who they were, I don’t know if I would have known. We said ‘Hey, you know. Come on and meet your guests and, you know, don’t segregate yourselves. Come and party.'”

She pulled up with Stella and we were introduced to them. At one point, someone asked her what kind of music she liked and she said, ‘I love the Beastie Boys’ so they played some Beastie Boys.”

While the couple was planning to have a “low-key, quiet wedding” with Karli Elizabeth Colpitts serving as DJ, some things just can’t be predicted.

It was complimentary to have her there but we just tried to keep it as normal and casual as possible. They were just trying to have a good time just like the rest of us.”

Probably the best part was everyone still made us feel like the guests of honor.”

According to the Canadian Broadcasting Corporation, the couple has been together since 2010 when they met while bartending in the Cayman Islands. Kirsten and Kayleigh plan on moving to Austin, Texas in the near future because Winnipeg is “way too cold.”

Congratulations to the couple!