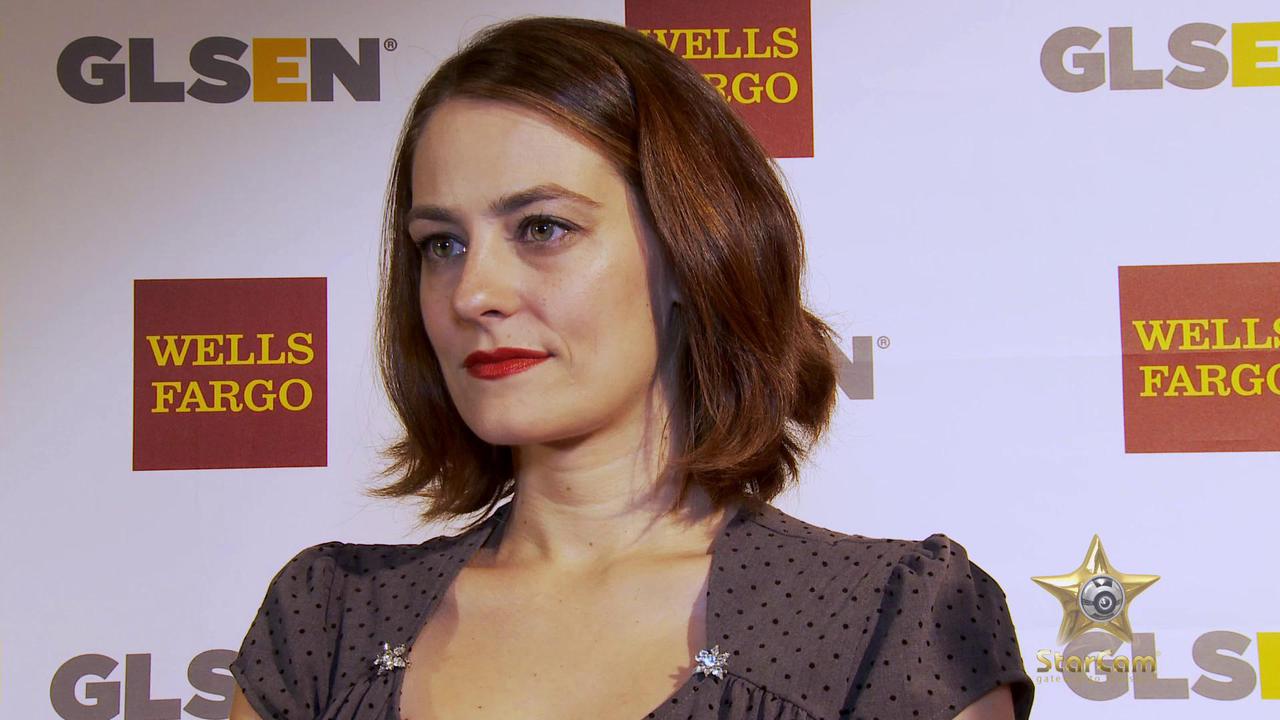 Actress Clementine Ford is probably best known for playing Molly Kroll in iconic queer show The L Word. As Molly, the daughter of Phyllis Kroll (played by Ford’s mother in real life, Cybill Shepherd), she fell for lothario Shane, despite initially having been dating a man. Molly’s time on the show was significant for viewers as it was an example of how sexuality can change, but for Ford the role was significant as it was on The L Word set in which she fell hard; for a woman.

When she fell for this woman during her time as an L Word cast member, it wasn’t the first time that she’d had feelings for someone of the same sex as she’d had romances with women when she was younger, before dating men, getting married, and then getting divorced. But it did set off an unfortunate chain of events for the actress.

Also read: How TV Culture and Lesbian Visibility Have Changed After The L Word

Namely, there was the fact that this woman Ford fell for appeared to be biphobic, having said “You’re not bi, are you? Because bi girls are a fucking nightmare. Ugh. They’re just so—”, to which Ford replied that she was “totally gay”. And also because once they broke up and Ford continued to date, before eventually settling down with a woman, the actress did an interview with DIVA Magazine which they ran with the headline “Clementine Ford comes out!” while non-lesbian websites said “Cybill Shepherd’s daughter a lesbian!”

In a new personal piece on AfterEllen called “Words In My Mouth”, Ford explains that those headlines calling her a lesbian were not entirely true. Following DIVA’s piece Ford did an interview with TV Guide explaining that she wasn’t interested in labels, but after the interview she felt as though she was “letting everybody down” and so she went on TV and told people that she’s gay.

Flash forward a few years and Ford began dating a man named Cyrus, who had been her co-star, and after asking her mother for advice, Shepherd went on TV and told viewers that her daughter had a boyfriend, causing dismay from Ford and severe backlash from the public.

In the piece, Ford explains that despite having dated both women and men, at the time she wasn’t sure where she fell on the Kinsey scale. She wasn’t a lesbian because she liked men and she liked women so she couldn’t be straight either. As for bisexual, she didn’t want to put that label on herself because, as she puts it, “no one likes bisexuals”. And so after speaking to her sister, Ford decided to identify as ‘queer’, saying that “nothing felt truer than identifying as a lesbian, but queer was a close second”.

Perhaps as expected, the comments on that personal piece are particularly nasty, with many commenters attacking the actress for shunning bisexuality and for ‘not being brave enough’, with one commenter saying that “it’s time bisexuals say they are”. However, Ford is part of a growing community who chooses not to identify as either gay, straight, or bisexual.

Also read: What Does it Mean to be Gender Fluid?

Many more people are choosing to identify with the word queer for the fact that their sexuality is fluid and that is the word that they feel most comfortable with – should society force them to choose some sort of label. So we applaud Ford for her honesty and for being so open about her identity; no matter how divisive it is.