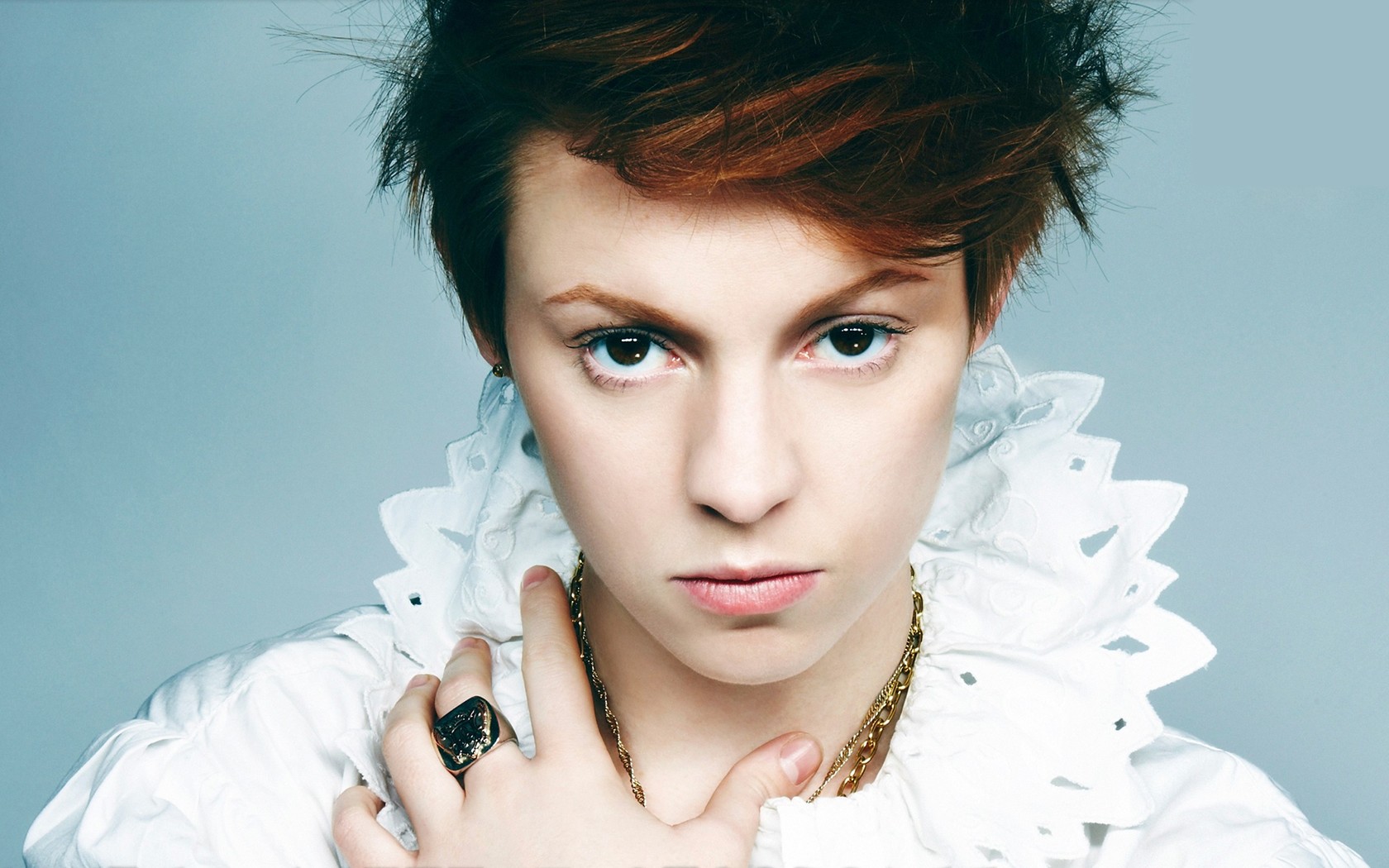 Pop star La Roux has opened up about her sexuality, saying she does not identify with any of the LGBT labels…

‘I don’t feel like I belong to any of those. So I’m not going to put myself in that camp, or under that title. I don’t feel one thing or the other, I don’t feel man, I don’t feel woman – that’s where the androgyny comes from. I probably feel more feminine than I do masculine… but if people want to hold me up as a gay role model, absolutely, I’m proud to be that, but I don’t feel the need to say that I’m gay to do it.’ La Roux

La Roux’s, real name Elly Jackson, sexuality has been speculated about since the start of her career. The singer is famous for her androgynous style, and in a recent interview with the newspaper The Guardia, she said she is reluctant to talk about her private life in case the paparazzi harass her partners.

‘But the problem is, if I say, ‘‘I’m straight’’ nobody will come around to my house and take a picture of my boyfriend. If I say, ‘‘I’m gay’’ then somebody will come around and try to take a picture of my girlfriend. It’s all very well people telling me to be open about it, but it will impact on my life. Why should I have to bear the brunt of what would happen? All I know is that if it’s not something I have any interest or desire to talk about, then that needs to be my only reason.’ La Roux