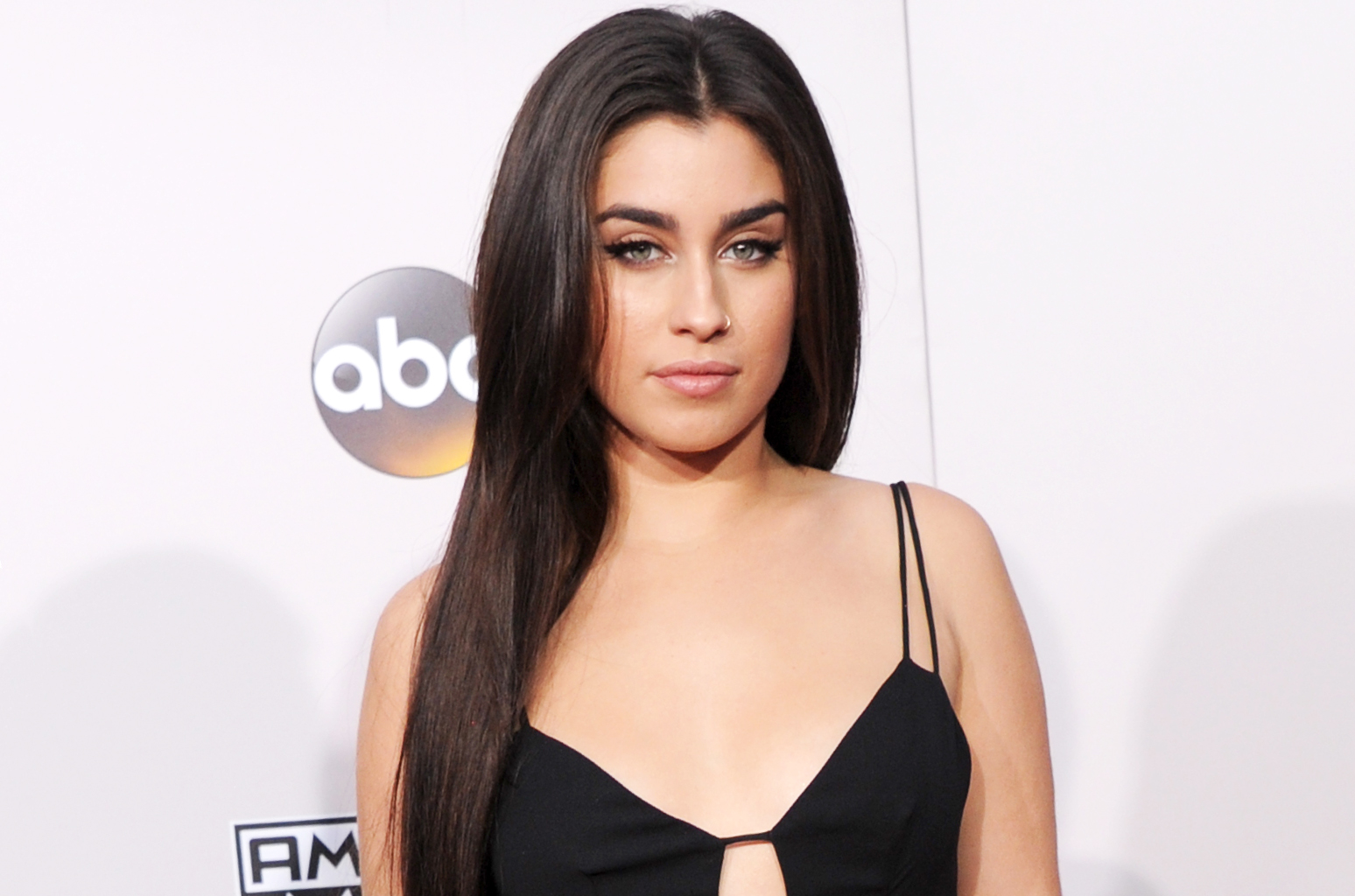 Last year, Lauren Jauregui came out in an epic letter to Donald Trump and his supporters after he was elected as the President of the United States.

In her letter, Jauregui said,

I am a bisexual Cuban-American woman and I am so proud of it. It’s hard to accept yourself when you live in a world where nobody is like you,”

Since Lauren has come out the singer says she couldn’t be happier with the reactions and support she has received from her parents and her fans across the world.

In a new interview, Jauregui adds

Coming into my own and being comfortable with myself really changed me as a person. And made me more confident and vibrant.”

She also explains that her parents are “such loving, supportive people, they just love me and who I am”.

A bunch of my fans have come up to me and said, ‘because of you and because you came out, I have finally begun to accept myself’.

That is infinitely incredible for me. I didn’t expect to get to the point where I would own to it within myself.”