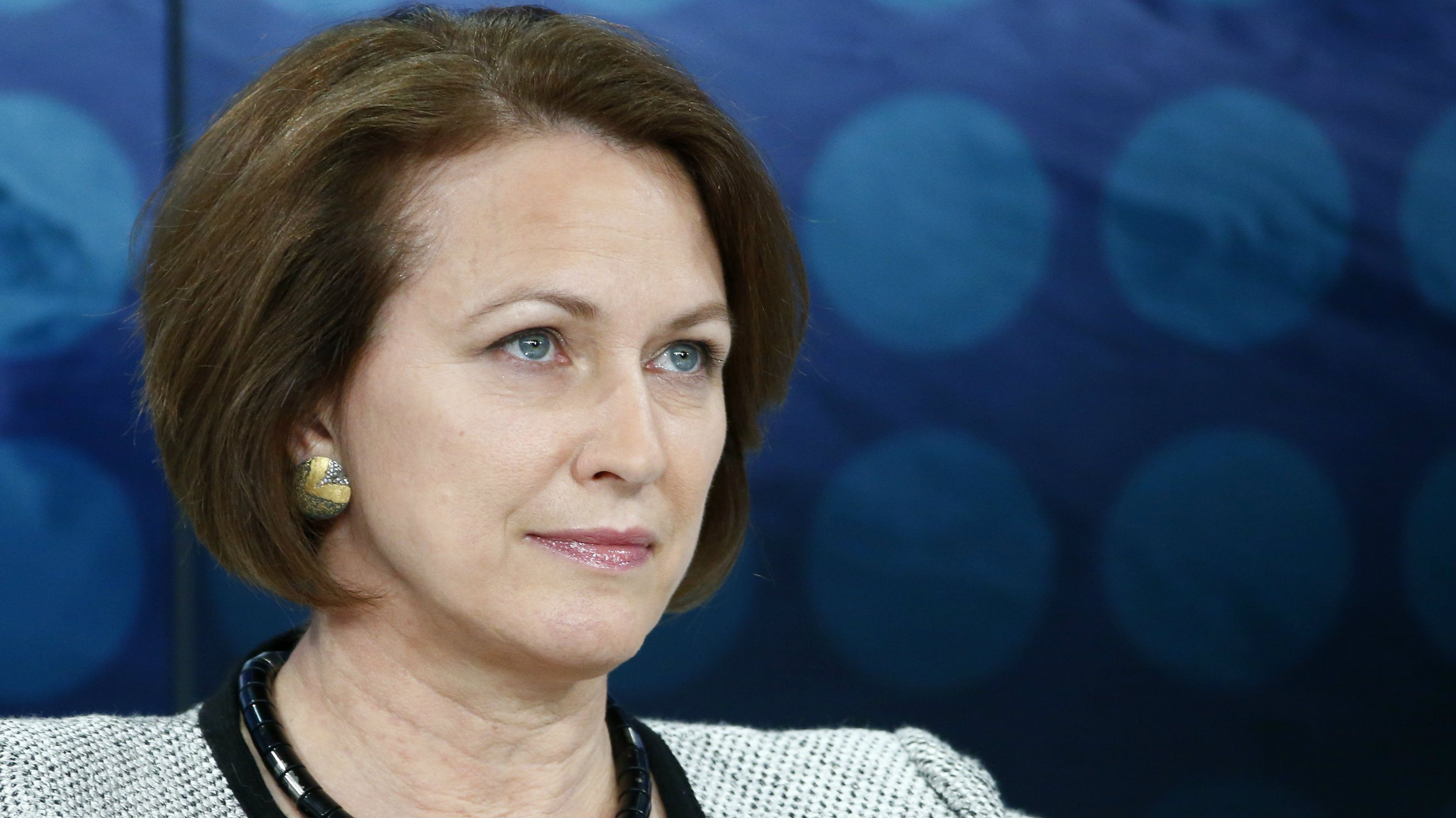 As an openly bisexual CEO in financial services, Inga Beale is now seen as one of the world’s most powerful and prominent bosses.

In 2014, she become the first female CEO at insurer Lloyd’s of London and has also been one of the most high-profile executives to come out as part of the LGBT+ community.

Her own personal experience transformed the way she works and the employees around her—and fostered a working environment that it is fit for a new generation of workers.

I think it shows visibly in an individual when they can be much more confident in themselves, and that has a positive impact on others because they tend to engage more in all types of conversations and not try to hide or say the wrong things or fall into a trap about mentioning something about their personal life.”

In the past few years, Beale has made waves by transforming a conservative institution, as well as the wider industry, into a more inclusive and welcoming environment.

She was named to the UK Government’s 2017 New Year’s Honors list, for her contribution to the economy and her support of diversity. And, for another year in a row, she was named one of the top 10 LGBT+ executives in the world by OUTstanding.

Any person that comes out as a role model in a senior position can only do good things because it encourages other people to start talking. Certainly in the financial services industry, people are taking it seriously and we’ve got a lot of momentum in giving visibility in the LGBT+ community. We’ve got a gathering of very senior insurance, out LGBT+ leaders now—we’ve formed an informal group to discuss the topics.

We’ve got connections because we’re really senior. So if we see any conference going on or an event that doesn’t have a LGBT+ focus, or it’s stuck in the past somehow or not very inclusive, we’re actually able to influence that…This makes a difference for inclusion in the workplace.”

The more conversations had by others, including allies, Beale said, “it makes it safer to be out and drive overall inclusiveness, beyond sexuality.”

It’s also about fostering a more-inclusive working environment for the next generation.

While it seems Beale has the right formula for creating greater inclusiveness, she also highlighted how the LGBT+ community needs to keep looking within itself: “They’re not necessarily inclusive themselves about the ‘Ts’ and the ‘Bs,’ it’s a difficult topic but at least the conversations are happening now and I think that’s a start.”

None of us are experts. When I think about myself, I’m labelled as bisexual but I don’t even understand how I ended up in this place, with this label. I just know who I am. I don’t feel qualified to have some scientific or psychological discussion about it. I’m just me and I know who I am.

I’m loving that trans people these days are actually being the focus of attention now. One of the students…is a trans woman and she said she’s liking that the attention is on her right now. And the more we have role models like that, the more it’s going to impact the whole conversation and make everyone feel more comfortable.”