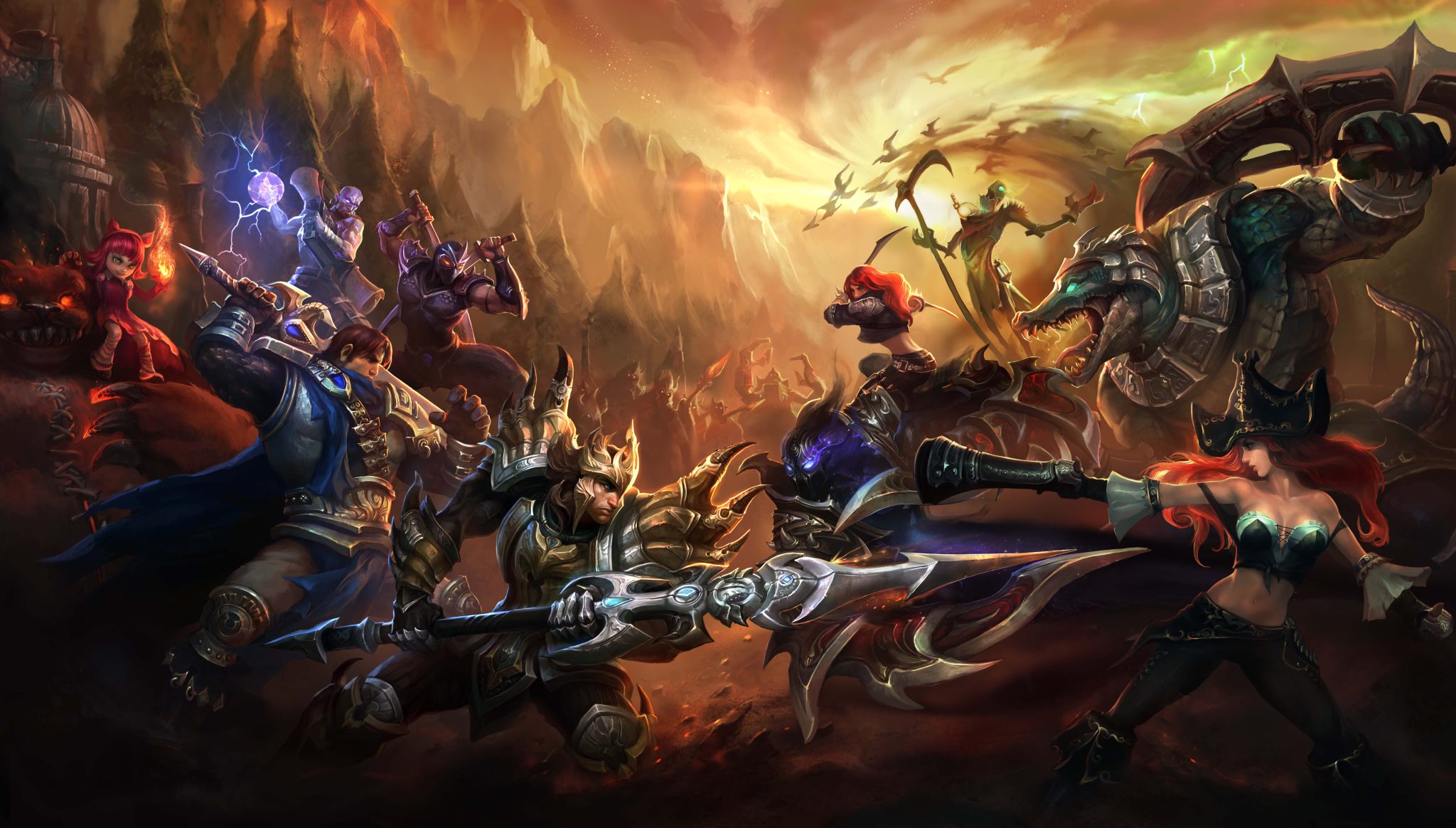 An eSports gaming league based in the Philippines has withdrawn a ruling that sought to limit the number of gay and transgender female participants in its all-female gaming tournaments.

Garena eSports runs competitive events throughout Southeast Asia, and one very popular game is the multiplayer battle game League of Legends. This game is one of the most popular titles in professional gaming, with around 30m active players a day. Last year, 27m fans watched the game’s world championship tournament via online streams.

In a post that opened with “Greetings, ladies of the league,” an unnamed site moderator at Garena explained that the company planned to “experiment” with participation rules for its February 22 League of Legends tournament. The new rule would limit each five-person LoL team to having “a maximum of one (1) gay/transgendered woman for the entirety of the tournament day,” and the rules clarified that a team cannot go so far as to swap a gay or transgender player for another between matches.

As an explanation, the post described Garena’s aims “to have an inclusive environment where no one feels left out,” but then went on to claim that gay and transgender players “may probably have some unfair advantage.”

“… there are arguments and concerns from other participants who disputes that Lesbian, Gay, Transgendered Women members may probably have some unfair advantage.”

The blogpost was quickly shared across social media and specialist gaming sites, with dozens of furious gamers questioning the decision.

“In what universe would somebody’s sexual preferences, gender identity, or current genital load-out have any impact on their ability to compete in a digital medium?”

On Tuesday evening, League of Legends developer Riot Games provided a short response to the escalating controversy via Twitter, stating,

“LGBT players are welcome at official LoL tourneys. We’re working with partners to ensure consistency with our values across all regions.”

By Wednesday morning, Garena eSports had posted an update to its ruling, and a statement:

“Our initial ruling on LGBT player restrictions within the Iron Solari League has created a lot of good discussion and debate over the past 24 hours. After discussing the ruling with our partners and re-examining our approach, we have decided to remove these restrictions completely. This means that any player who self-identifies as female will be allowed to participate. We sincerely apologise for any offence we caused to the LGBT and gaming communities.”

This is not the first controversy to affect gender-segregated events in the eSports scene. Last year, a Finnish tournament based around the card-trading game Hearthstone was criticised for inviting only male competitors. The organisers claimed that they were acting in compliance with International e-Sports Federation rules, and in response to an internet outcry, the South Korea-based body changed its position on gender segregated tournaments, offering both “open for all” and women only events.

Similarly, professional eSports is overwhelmingly dominated by male players and organisers are actively looking at ways to encourage more women and LGBTQ competitors. Riot Games is supporting university and school leagues, hoping to bring in a more diverse user-base at an earlier stage, while the Electronic Sports League has pointed toward the need for more women in leadership roles.