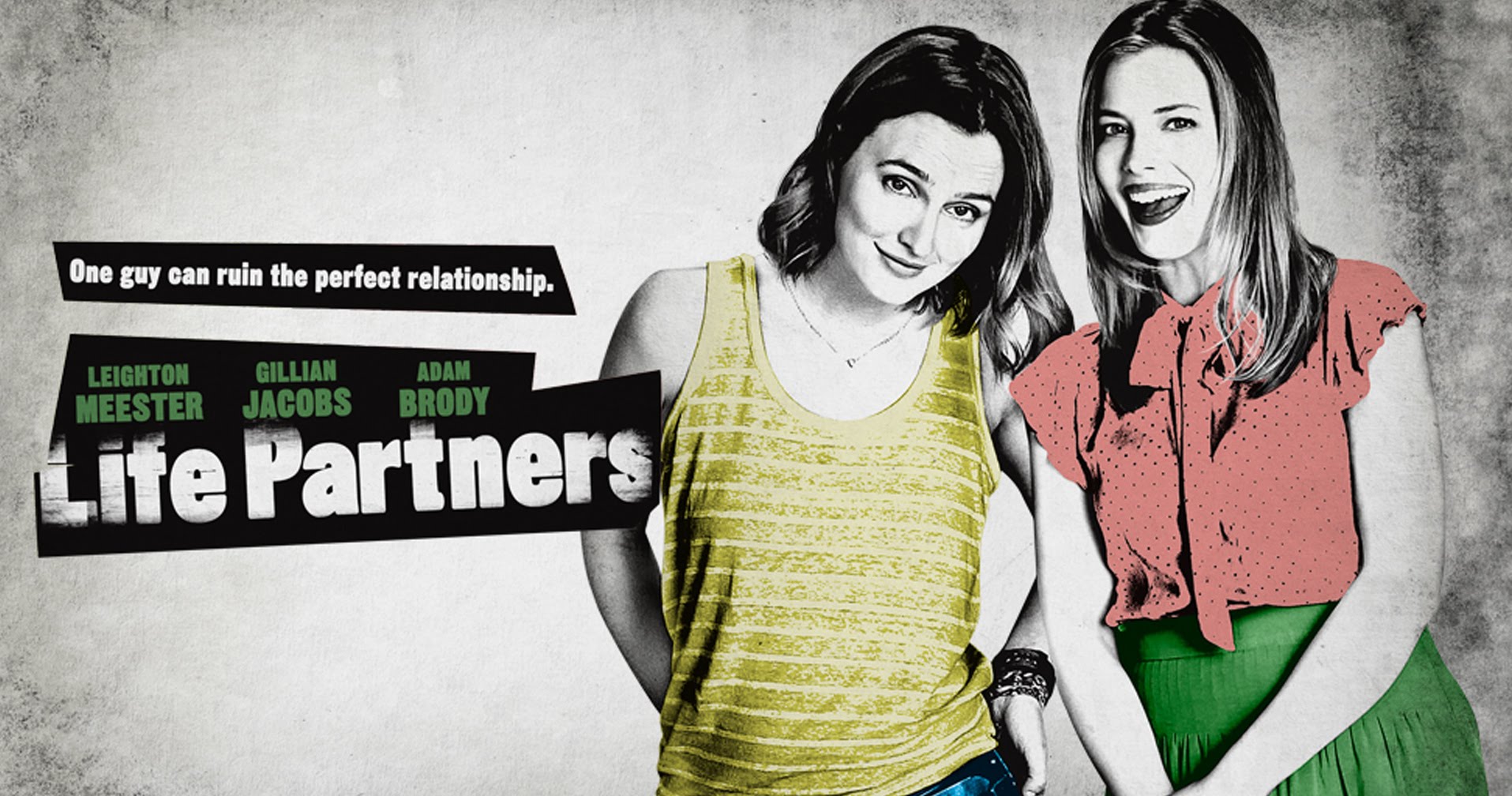 In media that feature lesbians, by far the biggest trope that we see is lesbians sleeping with straight men. But, this uncomfortable plot point is rivalled by lesbians falling for straight women.

We’ve seen it everywhere from films (Imagine Me and You), TV shows (Faking It) and it’s even been talked about in songs (Te Amo by Rihanna). But where is the media that just features good ol’ fashioned friendship between lesbians and heterosexual women?

New movie Life Partners is one such breath of fresh air, with the movie focusing on a gay woman Sasha (played by Leighton Meester) and her straight best friend Paige (played by Gillian Jacobs). Sasha and Paige’s biggest source of conflict is trying balance the time they have for their friendship and their love lives rather than the feelings they have for each other.

Now, Leighton Meester has spoken about the movie in a brand new interview. Speaking to shewired, the actress explained that Life Partners’ portrayal of women was “a huge reason” for her taking the part:

“I think, you know, it makes a lot of sense that female characters aren’t written as complex, three-dimensional people and that we’re pitted against each other on-screen. And we’re thought of as competition and put in very unrealistic settings in which the only time we’re on the screen with another woman is talking about men. I think it makes a lot of sense, because films are not made by women very often — as often as they are by men — not written by women as often. …

I think people have this assumption, based on I don’t know what — nothing [laughs] — that women don’t go to movies, and we do. It’s the perpetuation of a stereotype that really comes from something not true, which is that women are competitive with one another, and I think that should stop.”

But, while we’ll always champion female friendship (and a movie that passes that Bechdel Test with flying colours at that), the chemistry between Meester and Jacobs is also more of a reason to watch the movie. The actress explains:

“I think both of us really came into it saying we’re going to just be as open and free and as honest as possible with each other. We knew walking in that you never know who you’re going to get, and I think that it was the all-over energy of Susanna and Joni [Fogel and Lefkowitz, the director and co-writer of the film, respectively] and our producers and our crew, which were a lot of women…

Everyone was just friendly and open. When I met Gillian it was pretty much immediate. We were both willing to be open with each other and to take the walls away and to get close and geek out. And so that was very fun.”

Meester also says she was keen to buck stereotypes when she was working on Life Partners:

“I would say that when I took on the role and when I was working on the film I definitely wanted to steer as far away as possible from any kind of stereotype or cliché. It’s in the writing and the character that Sasha is gay and that’s the end of the story.

It’s not that she has to come out, it’s not like she has to figure out her sexuality or who she is. It is what it is and she has dates and they don’t work out. And just because she discovers who she is doesn’t mean that it shifts back. … And I think that was refreshing.”

She further added that she hasn’t heard feedback directly from LGBT fans but judging by the film’s quality, once she does it will be overwhelmingly positive.

Life Partners is in cinemas now.