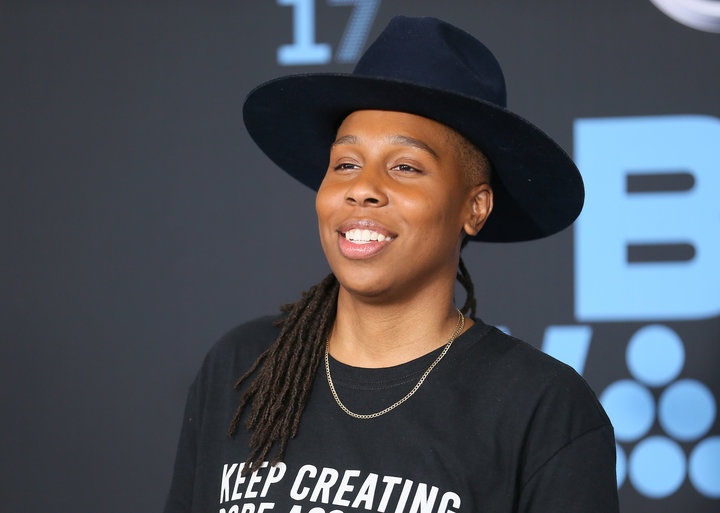 Following that epic win, she says she now plans to make a primetime show that focuses on a black, queer woman.

Talking to The Daily Beast, she explained.

We do still have a way to go. I want to create a show where a black gay woman is the lead, where she is the protagonist, she is the person whom we are following.

That is still yet to be done. I have faith. I hope we can make it happen, we still don’t have that. We don’t have a show where a queer brown male person is the lead.”

Waithe went on to explain that black woman such as Laverne Cox are helping to pave the way to her dream.

I think Doubt with Laverne Cox was a huge leap forward. Unfortunately, it was short-lived but it was still a notch on our belt. I think we need more of that. The world is ready. They are. Let my episode be an example. They’re ready for it.”

Waithe added that she’s sure she will have to do some “heavy lifting” to create something “a network can get behind” but hopefully it’ll make way for more diverse shows that celebrate people of colour and queer culture.

She added that she has already “writing something” but wouldn’t give a clue as to what the character, plot or setting would be.

All that stuff I can’t say. I’ll just say things are looking good and people should stay tuned.”