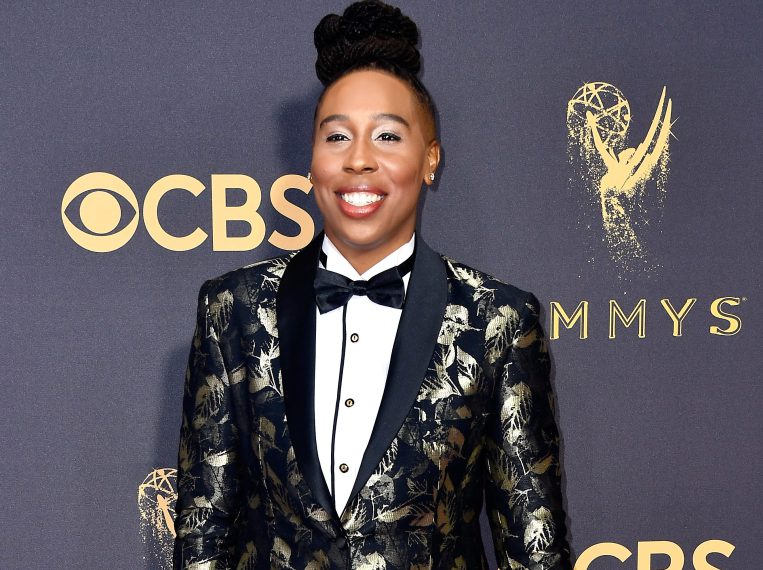 Thanksgiving follows Ansari and Waithe’s characters over decades as she comes out to her family and they gradually accept her.

Waithe also managed to make a heartfelt speech dedicated to the LGBTI community.

My LGBTQIA family, I see each and every one of you. The things that make us different — those are our superpowers. Every day when you walk out the door throw on your imaginary cape and go out there and conquer the world, because the world would not be as beautiful as it is if we weren’t in it.

And for everybody out there that showed us so much love for this episode, thank you for embracing a little Indian boy from South Carolina and a queer black girl from the heart of Chicago. We appreciate it more than you could ever know.’

In the press room, Waithe told reporters that her wish is for this historic win to embolden those in positions of power to offer opportunities to a more diverse pool of writers.

I hope it will open up people’s eyes to give women of color a seat at the table so they can tell their stories.”

It echoed comments she made in August while talking about her Emmy nomination during a GLAAD panel.

Waithe said it speaks to the fact the industry is progressing — but added that there’s still a long way to go, and mentorship is a big part of that evolution.

We still have a lot of work to do and I’m fighting to make sure that happens. I’m definitely really involved in mentorship … because the only way it’s going to actually change is for us to not just sort of talk about it, but to look people in the eye who say, ‘I want to be a writer,’ and go, ‘Okay, great. Give me your script. Let me take a look at it. Here’s how you can make it better,’ because, again, it’s a matter of greatness. It’s, like, you have to be great to get in there. I’m still striving for greatness, but I think the biggest thing is to make sure that people of color have some guidance and some mentorship to help them get to that place. Otherwise, they don’t get in those rooms. Or they get in the rooms and they fail. That’s problematic. So I’m just sort of actively trying to help make sure people have opportunities.”