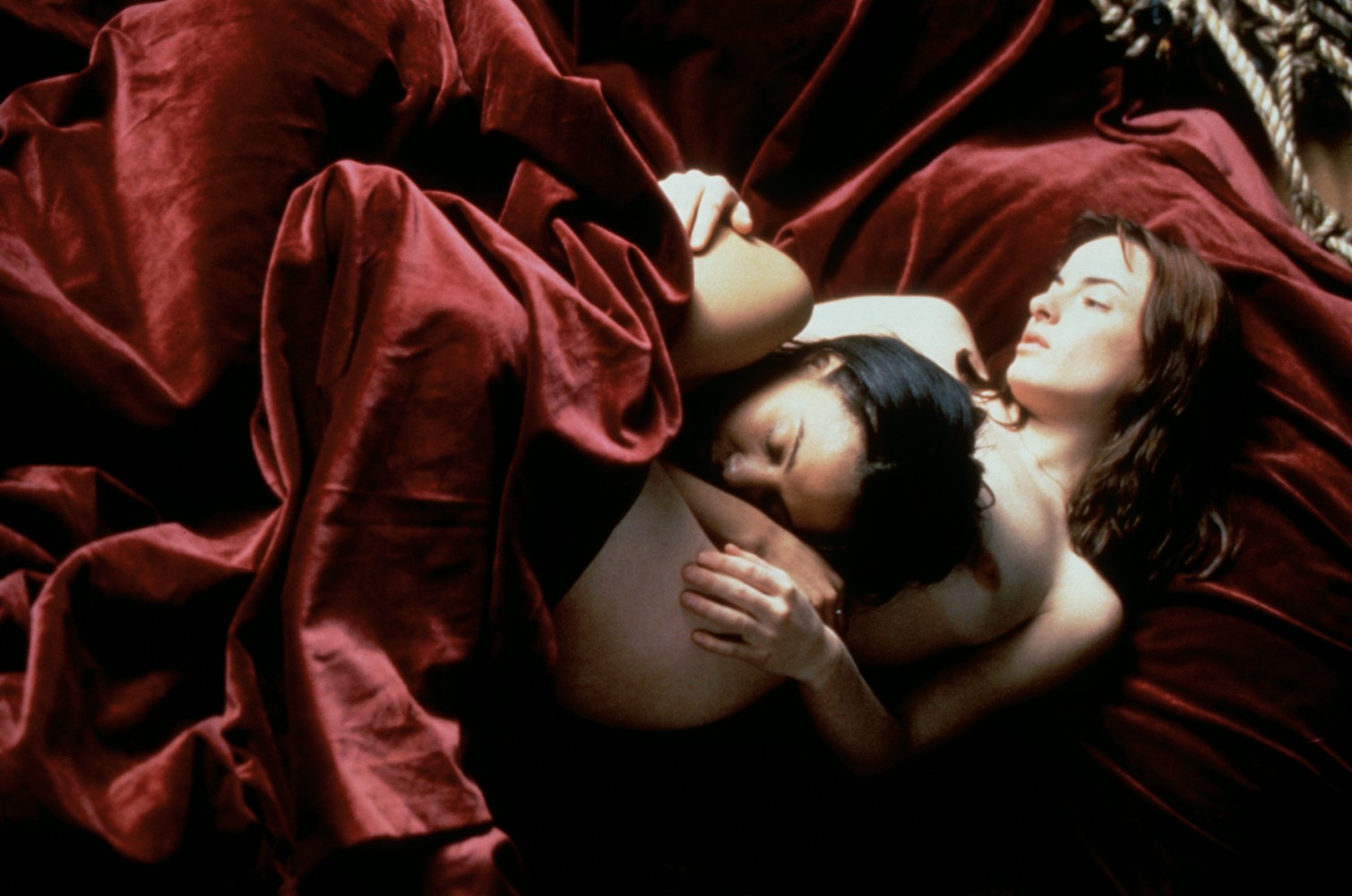 Before shows like the L word, Faking It, and Glee’s Britanna getting married on mainstream television. Not to mention way before Ellen Degeneres, Sara Gilbert, and Lily Tomlin were out of the closet – Lesbian visibility was pretty lame when it came to TV and Film.

Trying to identify any early cinematic representations of lesbianism was like collecting crumbs off the top table, but then there was a turn in the trend. We started to see female queer filmmakers (such as Nicole Conn, Kelli Herd, and Sharon Pollack) emerge and deliver real life lesbian storylines.

More: 8 Romantic Lesbian Movies To Get You In The Mood For Love This Valentine’s Day

They were films made by women for women, where lesbian characters were not typically portrayed as victims, femme fatales, killers, prostitutes or neurotic crazy ladies. In fact they told stories of true romance, love and real-life events.

To celebrate, KitschMix.TV is now hosting 5 classic films, which you can rent or buy. All of which are well-worth watching.

When Night Is Falling

This is one of the all-time classics in lesbian cinema. An uptight and conservative woman, working on tenure as a literacy professor at a large urban university, finds herself strangely attracted to a free-spirited, liberal woman who works at a local carnival that comes to town. Directed by Patricia Rozema, the film stars the sizzling Pascale Bussières and Rachael Crawford – rent it now.

Based on Jane Rule’s novel of the same name, this beautiful lesbian romance tells the story of Vivian Bell (Helen Shaver), a repressed English professor who goes to Reno for a quickie divorce in 1959. She spends the weeks waiting for her final divorce papers at a dude ranch where she meets Cay Rivvers (Patricia Charbonneau), a beautiful young casino worker. Cay is a free spirit – an artist by day and casino worker by night, as well as a lesbian. To everyone’s surprise, Vivian and Cay hit it off immediately and it’s not long before Vivian finds her friendship moving into unexpected passion – rent it now.

It’s In the Water

A queer comedy with a little twist at the end. When sexy, upper-crust society wife Alex (Keri Jo Chapman) falls for her old high school best friend, Grace (Teresa Garret) the snobby little town of Azalea Springs is up in arms. Alongside the budding romance, indie filmmaker Kelli Herd brings us a hilarious comic portrait of small-town life and a firm trouncing o homophobic intolerance as the whole town confronts the zany rumor that their water supply is turning everyone gay – rent it now.

A true lesbian classic! In this provocative and sexy romantic comedy, a wonderfully eclectic group of women who went to college together reunite when two of them have a Jewish naming ceremony for their newborn baby. Quick-witted repartee reveals with irony, humor and a touch of nostalgia for the ’70s how all of their lives, their politics and their loves have changed – rent it now.

Claire of the Moon

Cult lesbian film Claire of The Moon is about author Claire Jabrowski who finds herself sharing a cabin with Dr.Noel Benedict at an annual retreat for female writers.

Claire and Noels contrasting personalities cause inevitable friction, but, despite their differences, the two cannot deny their obvious lusting attraction towards each other and begin a passionate affair – rent it now