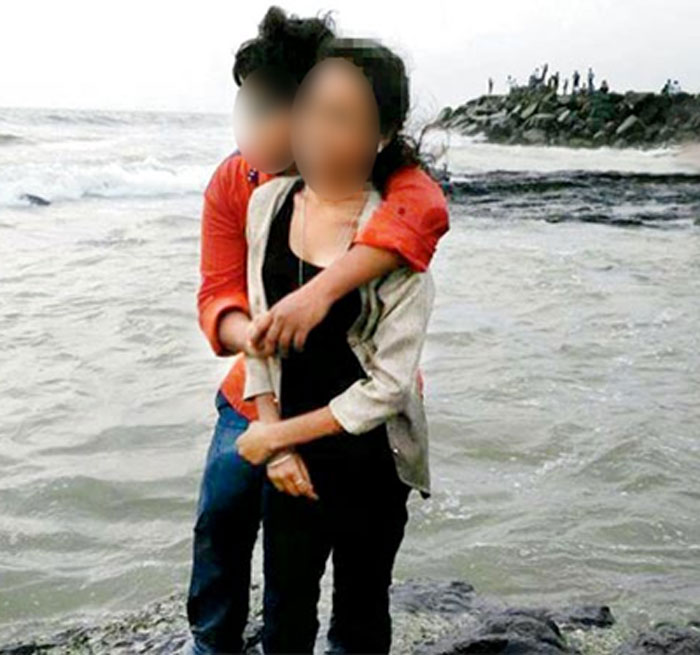 A few weeks ago it was reported that two women from Mumbai both attempted suicide after they were reported to one of the girls Father’s for both being in a relationship. The Father forbade his daughter to see her partner again and he also sought the help of a political adviser who scolded both the girls. Consequently, they both decided they couldn’t be apart. One of the girls drank disinfectant but survived. The other girl tried to hang herself from the ceiling but she sadly died.

This is not just an isolated event either. During 1995 – 2003 Sahayatrika (a support group for lesbian, bisexual and Transgender people in Kerala) reported that 22 women in the state of Kerala had committed suicide because of similar circumstances and this was only cases that had made the newspapers. The actual figures could be much more. The LGBT rights group, Humsafar trust, has dealt with 12 cases in Mumbai alone since 2014. Koninika Roy, the advocacy manager of the trust said:

The reaction of parents in such cases is shocking. It is harrowing to hear the women speak. They are full of guilt and they want understanding from their families, but they don’t get it.”

In April of this year two women who fell in love at college were harassed by their families to such an extent they decided to run away from home so they could be together. One of the women wrote a letter to Koninika and in it she stated:

I was scared of society, my family, the issue of caste and the issue of gender. We became sure our families would not accept us.”

Not long after they had left home they were found and brought back to their home town by the police. The police refused to listen when they tried to explain their love for each other and they were told they should:

go and marry a boy and live happily.”

The girls were then forced to return back to their family homes, their mobiles were taken from them and their parents placed them under house arrest.  After hearing about the two women from the letter, Humsafar helped them leave home and they are now living elsewhere together. Humsafar is also counselling both sets of parents in order to educate them and help them to accept and understand their daughters.

Homosexuality is considered an illegal act according to 377 of The Indian Penal Code and is a punishable offence. There have been many attempts to overturn the act but so far it has not happened. There are support groups available but many Indian women are even too scared to approach them for fear of repercussions if they are found out. The 24 hour suicide prevention helpline in Mumbai, Aasra, says that at least 10 -12% of the calls they receive are from queer people who are suffering because of family and friends attitudes toward their sexuality.

Many of the help groups are calling that support and counselling needs to be given to the families of members in the LGBTQ community as they are also scared of what their own friends and neighbours will say and do to them for having a queer child.

The founder of another support group for Lesbian, bisexual and transgendered women, Umang, said:

They are frightened of the social situation they will have to face… Since the situation is more restrictive for women and family policing is higher, women often end up taking drastic steps.”

More needs to be done to educate people in India and to get the law changed. Only then will cases like this stop happening.