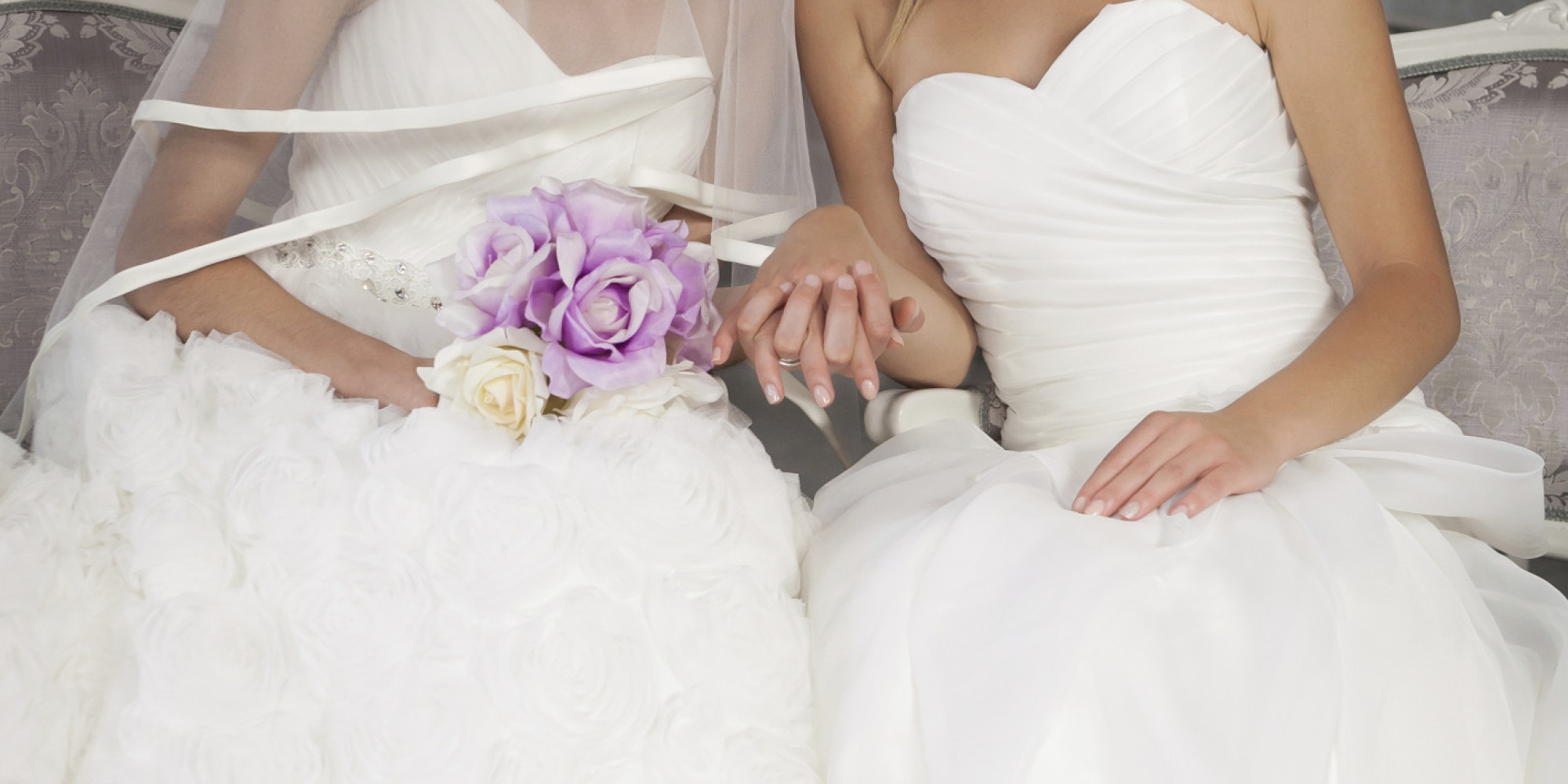 Lilia Babulkova and her wife, DK, have become the first queer couple to fight a legal battle for the recognition of their same-sex marriage in Bulgaria.

The couple were married in the UK in 2017, they filed a request to their local government, Sofia Municipality, to change their marital status on their identification cards.

They were soon informed that they will be unable to do so as the Bulgarian Constitution prohibits same-sex marriages.

Now in a bid to have their marriage recognised in their home country, Bubulkova and DK are suing the Municipality.

“We do not want to provoke anyone, nor do we like it, we just want to have our place that is not swept under the carpet.”

The couple’s lawyer Denitsa Lyubenova, who is part of Bulgarian group Youth LGBT Action, hopes to persuade the court by referring to the Code of Private International Law (KMCP), which governs the marriage took place between Bulgarian citizens in a foreign country.

“If these requirements are met, such jurisdiction is established and the marriage in question must be recognized in Bulgaria.”

Under EU law, Lyubenova hopes that the couple can have their marriage recognised on the basis of that legislation dictates that no-one can be discriminated against on the grounds of their sexual orientation.

“In no case can the Member States restrict the rights of their citizens, despite the limitations in national legislation relating to the right to marry same-sex couples.”