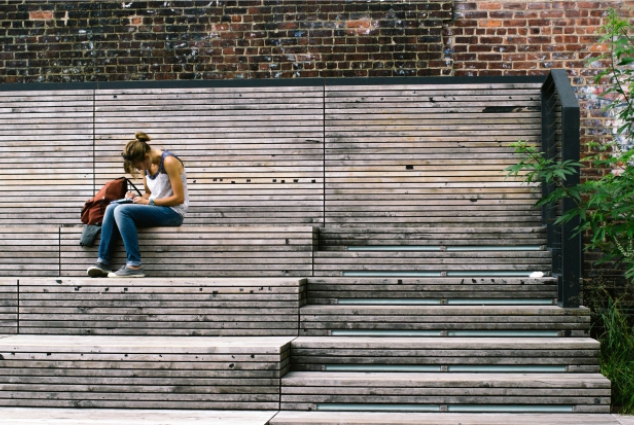 Students and families of same-sex couples are now fearing for the future and current state of their education as private institutions such as St. Aloysius College begin to ban all contact and communication between alleged gay and lesbian couples.

St. Aloysius College is an all female Catholic school that employs traditional values found within the Catholic religion, however other local area students claim the institution has now gone too far.

No evidence has been revealed that a recently reprimanded couple has even demonstrated sexual activity deemed punishable by the Catholic belief system, yet the accused lesbian couple has been forbidden of all contact, both physical and verbal, while attending the local college.

Such discrimination poses a threat to all students wishing to express individuality and support equality amongst all peers and staff. Despite the interruption of a student’s human right to love whomever they choose, an outrageous and inspiring number of signatures was collected in effort to secure the couple’s social rights throughout the community and on campus.

It appears that after a massive lashing out via social media, the school is attempting to deny all punishment out of sheer embarrassment and fear for the reputation of the institution.

Without any information on evidence that the couple was indeed in a same-sex relationship it seems as though the accusations involved a major violation of the students’ privacy.

Steph Castor is an alternative and indie rock musician as well as a writer. She began playing guitar over 15 years ago at the age of 11 after growing up with a musical family background and being introduced to modern rock bands such as Blink 182, Linkin Park, Red Hot Chili Peppers, and more. She took three guitar lessons before moving on to be completely self taught and forming her own band at the age of 14. Through learning guitar and meeting like-minded teens she developed a passion for punk rock, hardcore, and emo music with newfound favorite bands including AFI, Glassjaw, and Brand New. Twelve years and handfuls of bands later, she has found her purpose in live music promotion, publicity, marketing, and performing with the Kansas City indie rock band known as Vigil and Thieves. She is currently an endorsed artist through Moniker Guitars and works as a freelance content writer and music journalist residing in the Midwest. Her published works can be found in notable outlets such as Guitar World, Revolver Magazine, Tattoo.com, and many more.