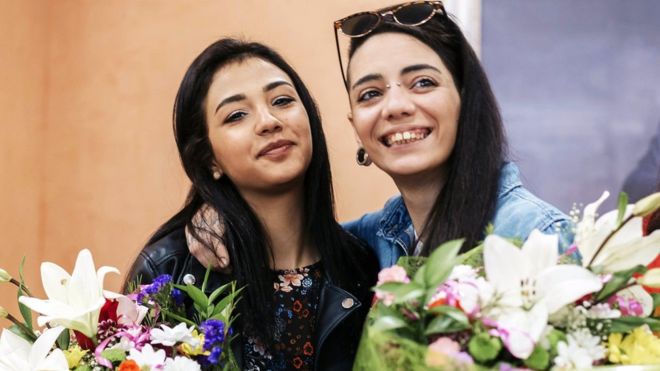 A month ago, Spaniard Jimena Rico and Egyptian-born Shaza Ismail were just like any other young, gay couple in London. 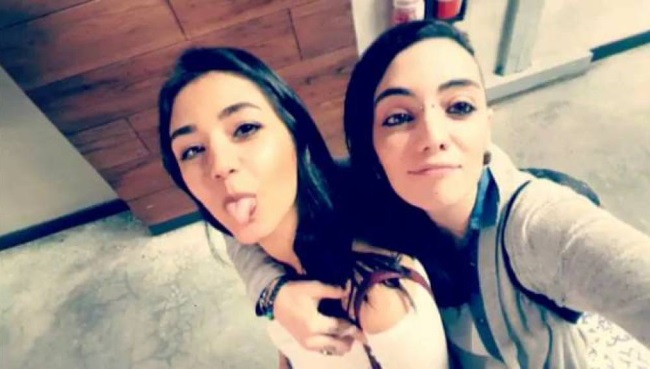 However, after a call from Ismail’s father, the two set out on a trip, which they say involved death threats, escape across international borders, and a spell in a Turkish jail where, Ms Ismail says, the treatment was “unexpected, inhumane and horrible”.

The couple flew from London to Dubai because Ismail’s father had said that her mother was on her deathbed in hospital.

However, when the women arrived in Dubai, they found Ismail’s mother was happy and healthy. Realising their perilous situation, Ismail and Montero quickly flew to Georgia.

But Ismail’s father caught wind of this development and is understood to have tracked them down to the airport in Georgia before confronting the pair as they waited to board a flight back to London.

He ripped up his daughter’s visa and took both their passports.

With no documentation, the Georgian authorities escorted the couple to the Turkish border.

Spain’s foreign ministry says the couple were then arrested in Samsun, northern Turkey, and taken to Istanbul.

There, they were arrested on a charge “apparently to do with terrorism”, says Ms Rico, adding that they signed papers they did not understand.

Luckily, Rico got word to her family, who reported the situation to the Spanish police.

After three days in a Turkish jail, the Spanish foreign ministry managed to secure their release – allowing them to fly home to Spain, where they were welcomed back with open arms. 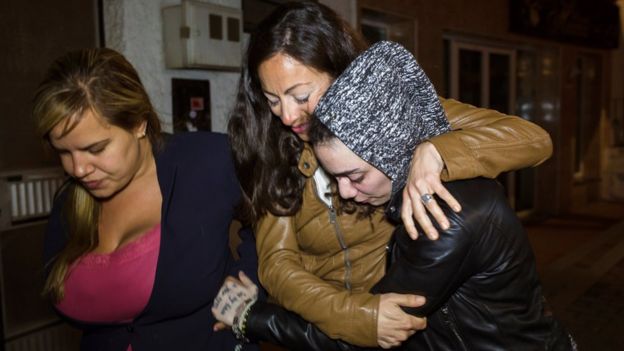 I thought we were not going to get out of (prison). They told me I could leave but she had to stay, and I said I wasn’t going without her.”

After finally reaching safety, the London-based women announced that they plan to get married. 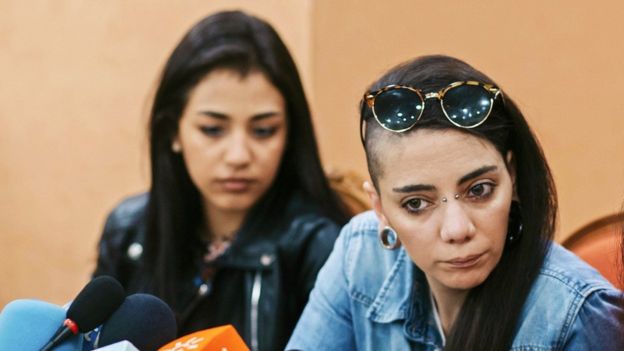 Speaking in her hometown of Torrox in southern Spain, Rico said:

I really want to tell our story because I think it could help many people who live in a situation of repression for being homosexual.”

Ismail’s father has told a different story, though he admitted travelling to the airport in Tbilisi and forcibly attempting to keep his daughter from escaping.