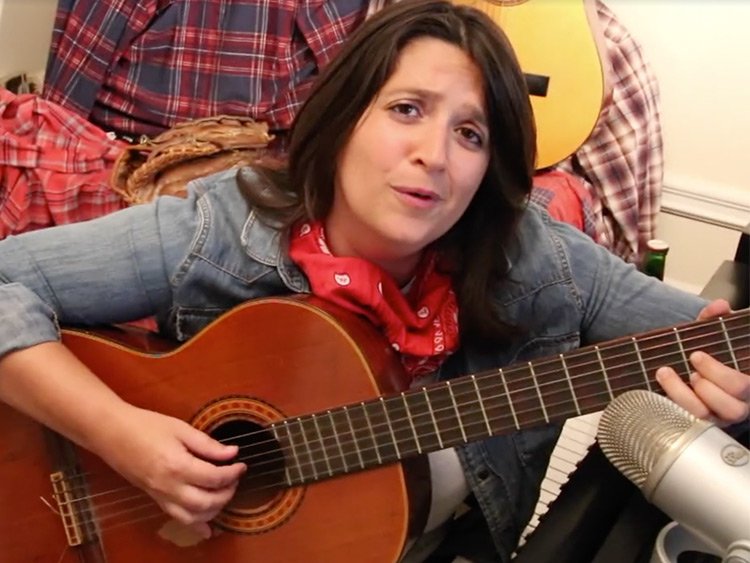 Thanks to Rush Limbaugh, the world now knows of Obama’s secret plans to have lesbian farmers infiltrate the heartland.

On his radio show he criticized a Department of Agriculture LGBT outreach program, saying:

Here comes the Obama regime with a bunch of federal money and they’re waving it around, and all you gotta do to get it is be a lesbian and want to be a farmer and they’ll set you up.  I’m like you; I never before in my life knew that lesbians wanted to be farmers.

I never knew that lesbians wanted to get behind the horse and the plow and start burrowing. I never knew it. … The objective here is to attack rural states.”

Limbaugh’s comments inspired Kathryn Lounsbery to create a musical-theater tribute to the art of lesbian farming, a time-honored tradition. See her perform a medley of songs below.