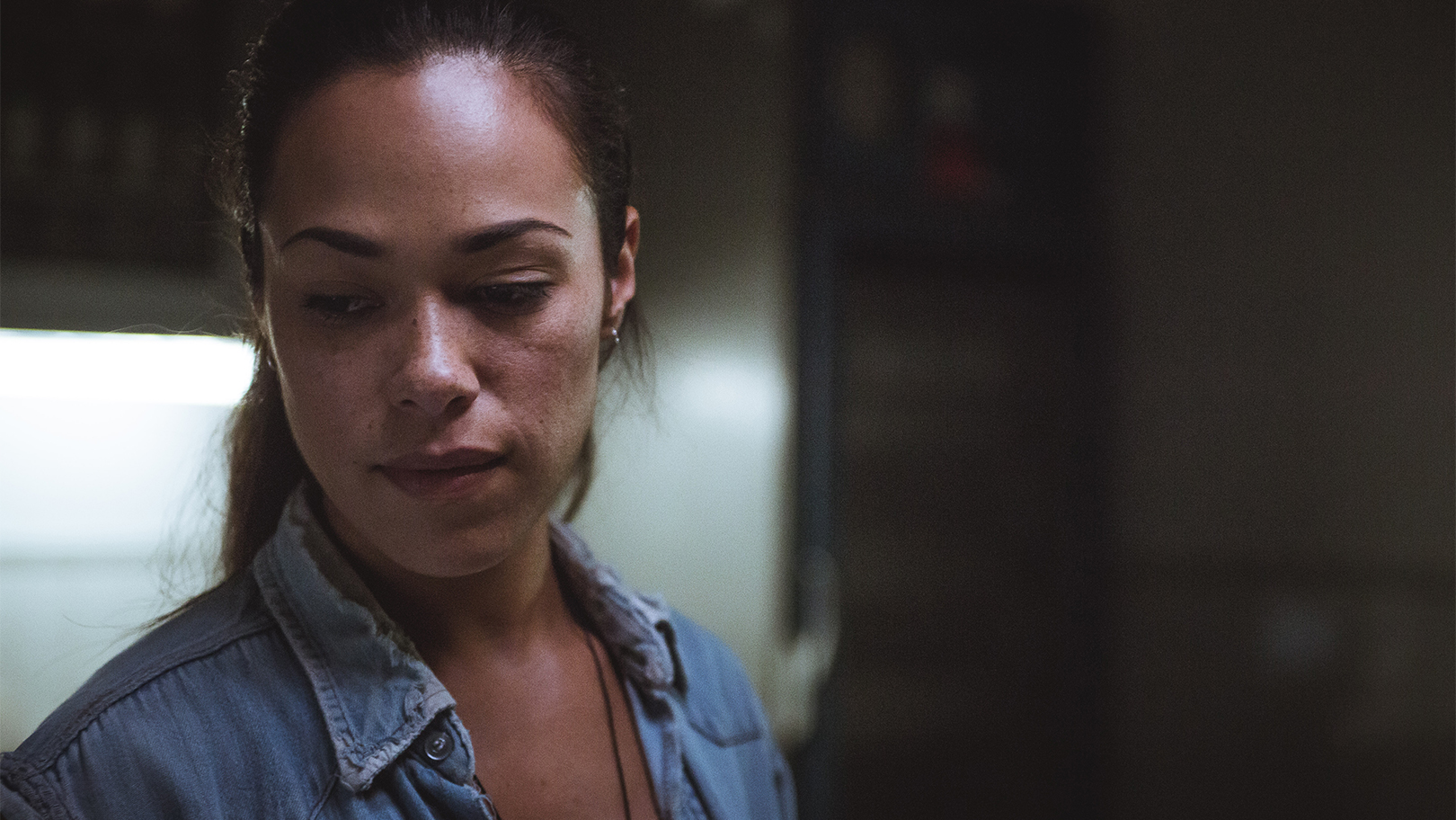 By telling the story of a masculine-presenting Latinx lesbian and her lover, Vamanos weaves an intricate tale about sex, gender, mortality and empowerment.

The film follows Hope, a queer Latina woman mourning after the death of her butch girlfriend, Mac. When Hope learns that Mac’s family wants to bury her in a dress, Hope decides to fight against it, knowing that Mac would rather die again than be buried in feminine clothing.

Mac’s conservative family insists on burying Mac in a dress. Hope realizes that the only way to get justice for her girlfriend is to band together with her friends.

The director, Marvin Bryan Lemus, emphasizes that this is a movie about the gay Latinx community created by gay Latinx artists. As such, it’s not a typical queer film. Says Lemus,

It’s not about experimenting with your best friend at boarding school, or crossing the border, or gang violence, or even coming out of the closet. We want to tell a different story.”

The story centers around the idea of visibility. In life, queer people can fight for their rights – but who will fight for them in death? As such, queer erasure is pervasive.

It’s about finding the strength and courage to always fight for your identity in the face of discrimination – and not just for yourself, but for the loved ones around you.”

Victoria Ortiz, who plays Mac, is also a masculine-of-center Latinx woman in real life. She says that the film forced her to think critically about how she wanted to be presented in death. Before the film, she’d never really considered it – and neither have many queer people.

With Vamanos, Lemus aims to paint a three-dimensional picture of Latinx queer people. Other projects that do the same include Netflix’s One Day at a Time and web series Brujos.

Watch Vamanos for free on PBS and check out the official website.