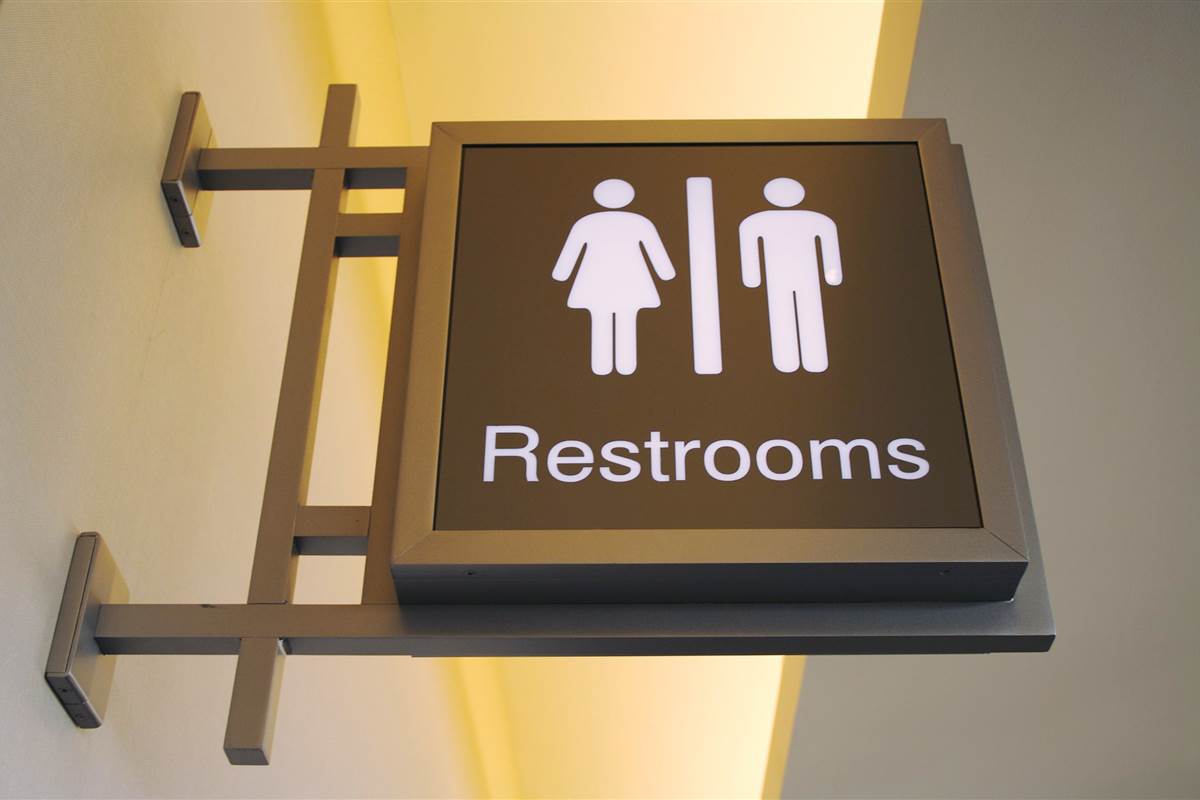 A video has been posted on Facebook of a gay woman being harassed and forced to leave a public restroom because the police insist she’s a man.

In the video, the woman is asked by police to leave the women’s restroom. She points out she’s a woman, and not going anywhere.

The police ask for her ID. She says she doesn’t have one.

Police forcibly remove her from the bathroom, while her female companions curse them.

Is this what “Make America Great Again” means? This makes me very sad and I want no part of this irrational fear. I mean, you can’t think of a 1000 ways these laws will be used as an excuse to harass, humiliate, and arrest people? SMDH