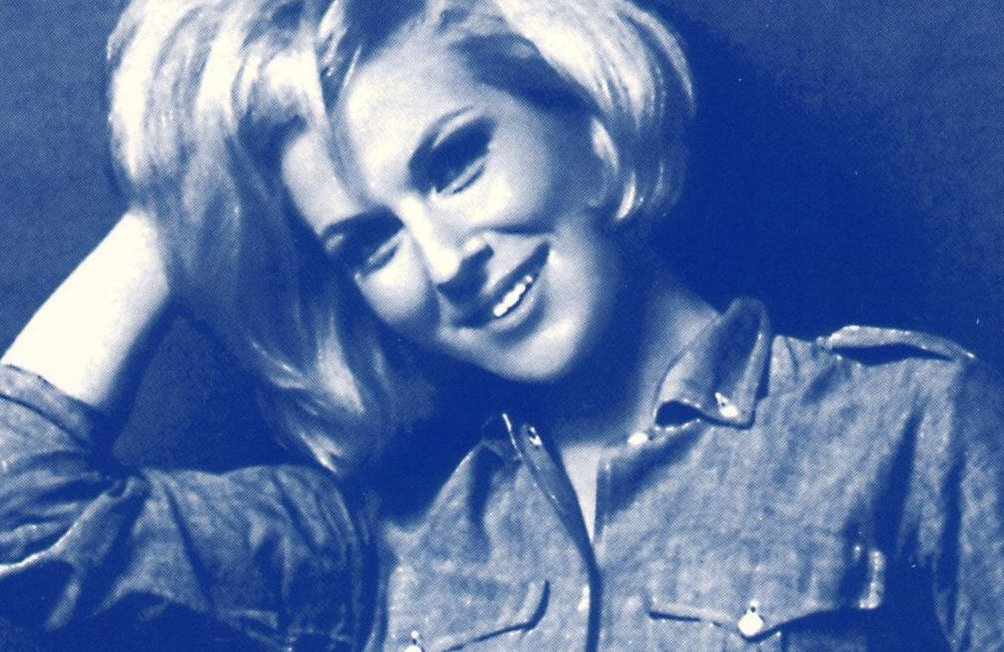 Mary O’Brien earned the nickname “Dusty” because she liked to roughhouse and play football when she was a young girl. Music had always been a part of her life, although she never learned to read or write music. She, her brother Dionysius, and their mutual friend Reshad had chosen the stage surname Springfield while rehearsing in a field in Somerset. The three were great fans of American music, folk and pop. Dusty Springfield’s singing voice could be breathy or powerful—over this she had a phenomenal amount of control. As well as being a chameleon of vocal styles, she was a perfectionist when it came to the quality of her records. She would refuse to record in studios with “dead air”, sometimes recording in the corridors or ladies’ washrooms for the acoustic qualities of those spaces.

At what would have been the height of her career, Springfield began to produce supporting or background vocal work, usually credited under yet another, purposely obscure, stage name. This was an effort to escape tabloid journalists at the time, who had a voracious appetite for the scandalous personal lives of famous figures. Speculations of homosexuality would be the most entertaining such scandal to the public, and the most devastating to a professional career at the time.

In her early fifties, Springfield had come out and participated in tempestuous affairs with women. Her marriage to actress Teda Bracci is notable for having lasted more than a year, compared to Springfield’s on-and-off relationships—and of having culminated in the hospitalization of both women by one another through domestic violence.

For her life’s work and memorable contribution to music, Dusty Springfield was inducted as an Officer to the Order of the British Empire, and to the Rock and Roll Hall of Fame in the United States. She died at the age of fifty-nine, of breast cancer.