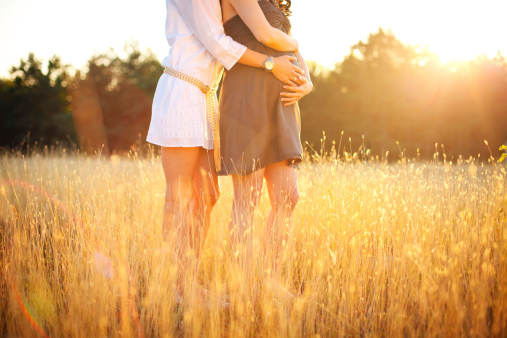 Australia’s Lower House of Parliament passed the Family Relationships Amendment Bill last week, allowing names of both lesbian parents to appear on the birth certificate of their child.

The Bill was first introduced in the Upper House of the Parliament by Greens MLC Tammy Franks, where it was passed in June 2015.

Under the current law, only the name of the woman who gives birth to the child will appear on the birth certificate unless the lesbian couple has been together for three years or more.

The Family Relationships Amendment Bill was passed by a conscience vote of 29-12, cast by members of both the government and the opposition.

Though the Bill was supported by Attorney General John Rau, he suggested an amendment to it that would make the law applicable only to new cases.

However, this did not garner much support and the new law will be applied retrospectively, the News.com.au reported.

The Bill which is also known as “Tadgh’s law” was co-sponsored by Liberal MP David Pisoni in the Lower House. It seeks to end the three-year cohabitation rule for the same-sex couples, which still existed in South Australia.

The passage of this Bill has been a long time coming for children like Tadhg, who celebrated his first birthday without a birth certificate because Births, Deaths and Marriages demanded that his mothers prove they had lived together for three years before his conception. I thank the Premier for finally giving this Bill Government time, at last, to ensure its passage after it languished on the notice paper for many months last year.”

This Bill overcomes a very difficult situation where, federally these couples are recognised as ‘de facto’, but because of this discriminatory three-year cohabitation rule, both co-parents were not able to be listed on their child’s birth certificate here in South Australia. These families and these children deserved better – and at last children like Tadhg will have their birth certificates and have certainty.”

Before it becomes a law, the bill would be returned from the Lower House to be rubber stamped in the Upper House. The same-sex parents who were affected by the issue can then apply for the reissue of the birth certificates.