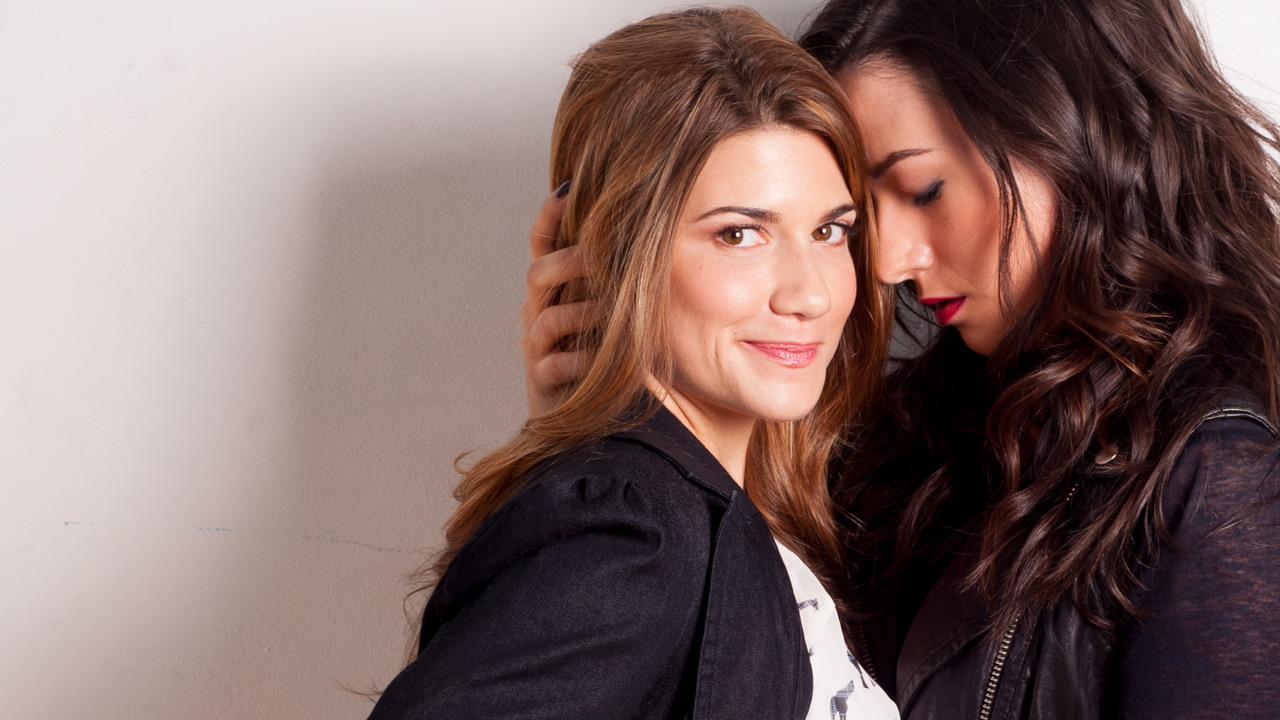 Whether you are a fan or not, by now we have all heard about one of  Youtube’s biggest hit series Carmilla.

This mini web-series follows Laura (Elise Bauman), a curiosity-filled Journalism student at Silas University. As she first arrives at her dorm, Laura meets her new roommate, Carmilla (Natasha Negovanlis) who, by the way, is a vampire and they both end up developing a romantic relationship (well, that’s a really summed up version of their whole relationship).

Silas University is, naturally, invaded with supernatural catastrophes each semester, leaving Laura, Carmilla and the rest of their friend-group to fight Evil each season.

Maybe some fans may not know but the character Carmilla is actually inspired on a1872 book, also entitled Carmilla by Sheridan Le Fanu!

And of course you can click here to watch season 1, season 2, and the highly awaited season 3.

The question remains, why is Carmilla such a hit-show?

Carmilla is backed by U by Kotex which, ironically enough, is a tampon company! Has that changed in any way how the show is written, produced or directed?

Jay Bennet, the show’s executive producer thinks it was a natural fit, adding

I think if you look at the type of marketing campaigns that U by Kotex was doing at the time, they were not pouring blue dye on to pads, they were having women throw underwear from the balconies of apartment buildings. I think the content naturally fit in with their brand attributes, their sense of humor — a bit more irreverent, a bit more edgy.”

But if U by Kotex is such a big part of Carmilla, how come we never see an ad or a not so cheeky occasional product placement?

One rule we don’t see others following is we do not put the brand anywhere near the scripted content. We’re dealing with female millennials, the most sophisticated consumer group of all time, and they know it’s an ad two seconds in and will move away, so we work very hard to protect the scripted content as the core driver. Once someone has fallen in love with the show and its characters, we then take them outside of the scripted series and create additional content that features the brand more clearly.”

How is U by Kotex making a difference?

In no way make the mistake to think U by Kotex isn’t leaving its mark on the tampon business, even releasing special edition tampons featuring unique Carmilla packaging!

As Natasha Negovanlis puts it, the shows portrayal of non-traditional gender roles is immensely important to its viewers:

There was a 15-year-old transgender boy who came to an autograph signing [of the Carmilla tampon box], and his parents looked me in the face and thanked for what we’re doing, and it was just a really touching emotional moment. It is such a blessing to be creating content that means something to this community and to be a voice for young people who often feel left out, misunderstood and like they don’t have a voice.”

By supporting a queer positive/female-centred show, U by Kotex has managed to earn more than just views, but rather new fans and buyers.

Well, although most Carmilla news are good news, I bring you the best news any fan would want to hear:

The news was just recently released so we should expect more details and dates. In the meantime, here is the trailer (Ow Lord, she brought her creampuffs). Are you a fan of Carmilla?

Let us know in the comments youropinions on the show and on the movie news!