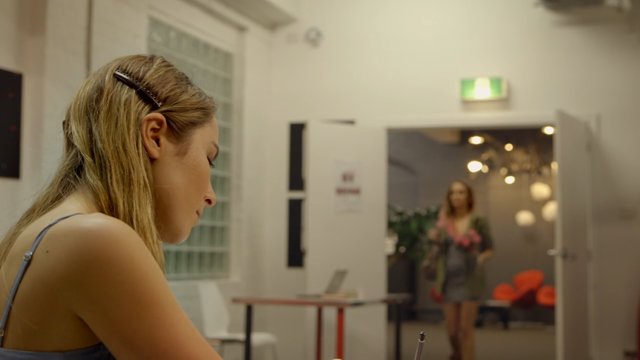 Episode 5 of the lesbian web series ‘Starting From Now’. This exciting web-series is part of a new wave of media content driven by women and other traditionally marginalised film makers to fill the diversity gap left by mainstream film and television.

Steph realizes the best thing for everyone is for her to move out. She finds a place of her own and tries to make amends for past wrongs.