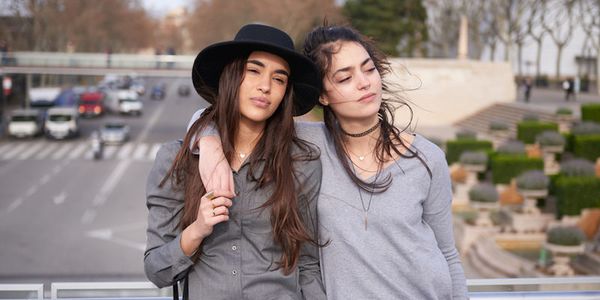 According to a new report by academics at Rice University, Lesbians are less likely to get tested for cervical cancer than straight or bisexual counterparts

The report examined the relationship between sexual orientation and pap smears in 15 states from 2000 and 2010.

It found that gay women were 25% less likely to get tested at regular intervals than their straight or bisexual counterparts.

Mammograms, which test for breast cancer, were found to be around the same rate for gay, bisexual and straight women.

Researchers examined what they described as “timely” tests.

This involved monitoring whether women over 40 had a mammogram every two years and 25 to 65-year-olds took a pap smear every three years.

Alexa Solazzo, the study’s lead author, said it was possible the difference could be down to birth control.

Women who use contraceptives are often required by doctors to have annual pap smears.

Many doctors require women who seek a birth-control prescription to have had a recent pap test. Women who don’t have sex with men might theoretically have less of a need for birth control than women who do have sex with men (i.e., heterosexual or bisexual women). Thus, they may be less likely to seek care at an OB-GYN and receive a pap test.”

Solazzo said she hopes that this research will encourage more studies on sexual-minority health disparities and contribute to a change in preventive health communication regarding the promotion of pap smears, emphasizing the importance of having these exams regardless of sexuality.

A straightforward change to the public health message women receive that focuses less on sexual activity and more on the long-term health benefits of pap-smear testing may improve health overall and help reduce differences by sexual orientation.”