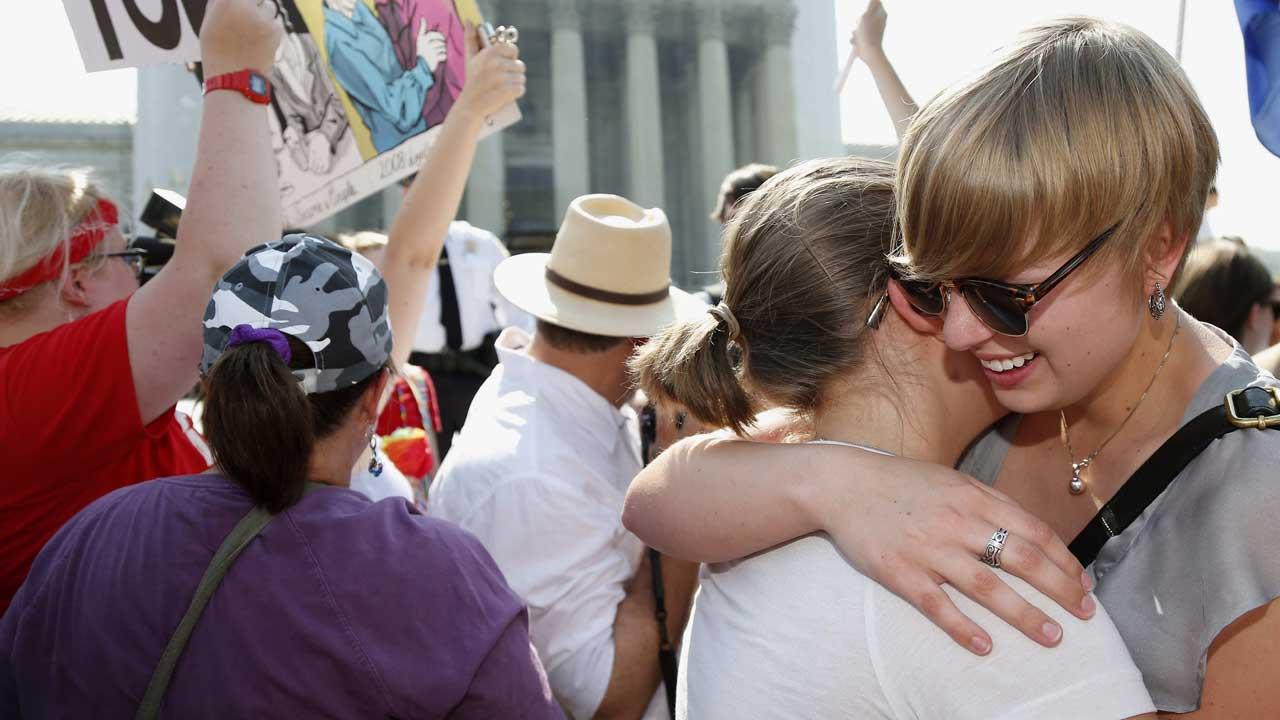 When professional female athletes comes out, it’s treated as something of a non-event. However, for a man the story will make headlines for weeks. It will be a moral discussion, manhood will be questioned and support will be given to those who feel threatened.

Why? Because we live in a male-focused society.

A study in the UK found that LGBT teenagers are nearly twice as likely to be bullied by straight classmates. However, in young adulthood, lesbians and straight women faced about the same amount of harassment, young gay men were nearly four times more likely to experience abuse than their straight colleagues.

So what makes lesbianism so inoffensive? Lesbian relationships are often seen as not real relationships, because sex between 2 women is not seen as real sex because a penis is not involved. And to have real sex, you need a man.

It is also ok for women to be physically affectionate with each other (to a point) without attracting negative attention.

Switch that to 2 men being affectionate, and society freaks out. Men are ‘supposed’ to act a certain way, and anything hinting difference is mocked.

This also goes to dress – a women dressed masculine maybe hassled for looking like a ‘dyke’, but is less likely to be physically threatened, which happens to men wearing skirts.

So what does it boil down to. Simple – female invisibility. It might seem illogical to think of female invisibility as a good thing, but it does mean that women who don’t match what society expects of them can fly under the radar.

In contrast, the existence of male visibility and privilege means many men are denied the right to be themselves.