Less Than 1% People In British Advertisements Are LGBT 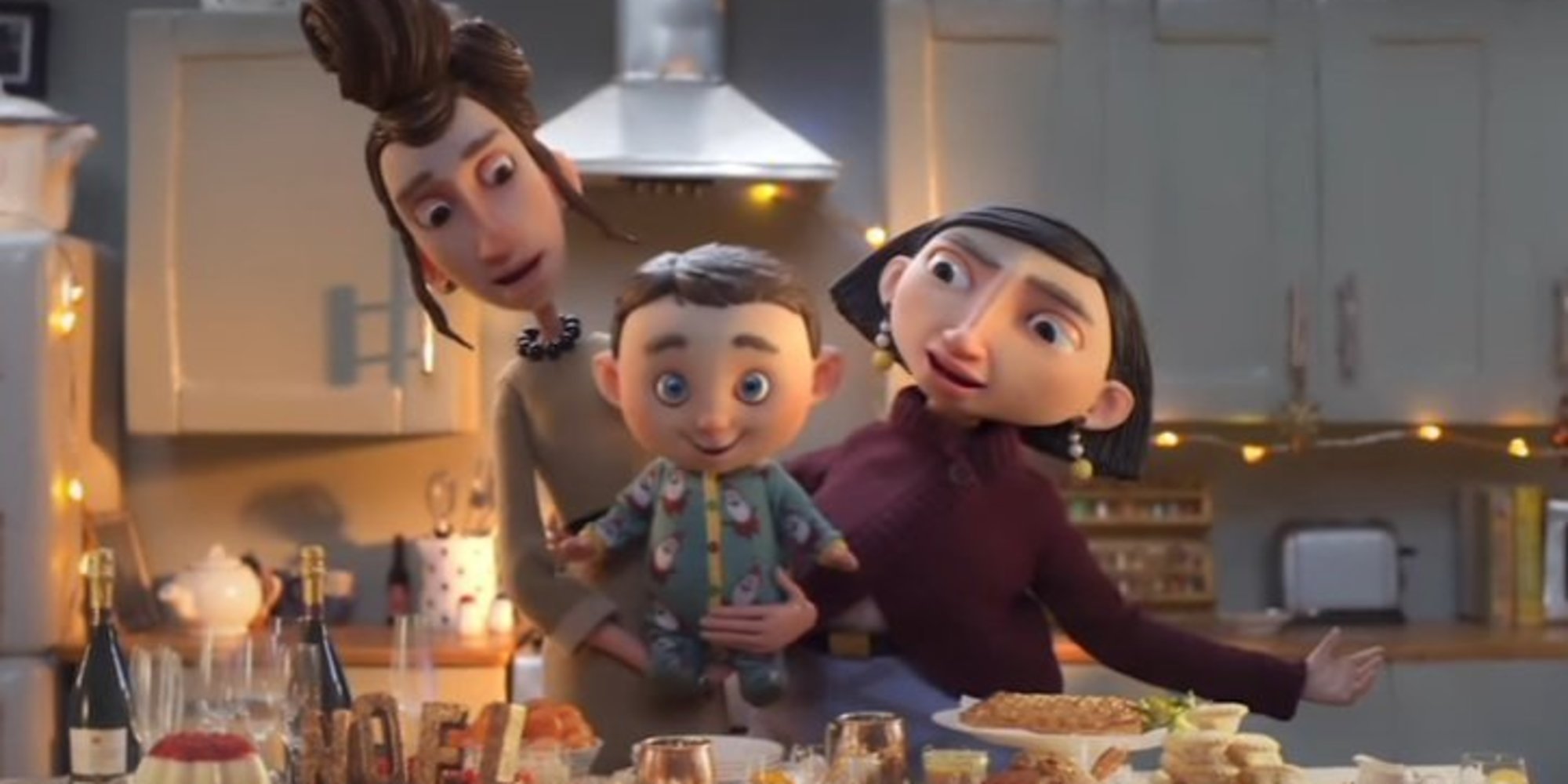 The world of advertisement (with all its elements that we may appreciate or criticize), is definitely a utopian one. Good or bad, our, your, or your mum’s utopia, it’s still a utopia. We might judge the role-models portrayed in, and goals promoted through advertising as harmful or problematic in terms of consumerist practices, beauty social standards and expectations, as well as lifestyle priorities but, before we go there – and rightfully we should – we need to agree on the purpose of advertising: to portray a perfect world, one we are supposed to want to be parts of. What is deemed to be a perfect world, a utopian goal, is in our society not only influenced, but constructed by the world of advertisement.

Our TV and pop-up windows all say: “This is what you should aim for, and for this reason I’m portraying someone who looks like you – is like you – already aiming for it, to make it clear that you should be already doing the same”.

Again, despite how problematic this mechanism is, I need to focus on the slight glitch I detect: the people in the advertisements aren’t actually like me. Not in the least. Sure, that one person I saw on my parents’ TV the other day did have purple hair – which makes my life slightly more convenient than it used to be when my parents did have the argument that no normal person (which means usual person, person on TV) looked like me and my freaky hair.

But all the chocolate advertisements I see depict romantic interludes only between men and women, address me and my priorities when they want to sell – heaven forfend – razors and fall to far more problematic circles when enforcing the stereotype that women’s destiny is motherhood and housekeeping, that she is the one who prepares the meal for the famished working man who returns home. The people in the advertisements aren’t like my partner either. And what do I mean by all that? 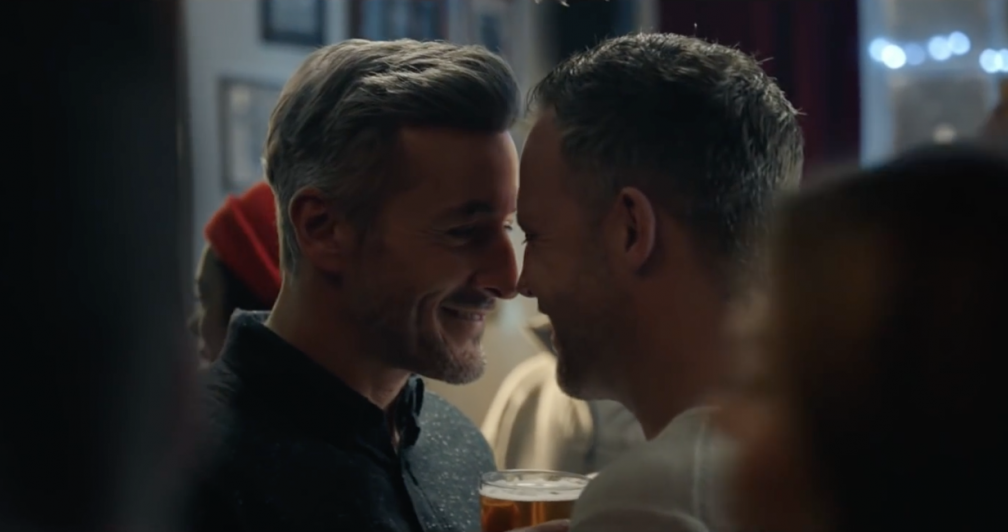 LGBTQ+ people still aren’t represented in the world of advertisement. A research conducted by Lloyds Banking Group has recently showed that less than 0.06 percent of people featured in British adverts are LGBTQ+. This lack of diversity in British TV is apparent not only concerning LGBTQ+ people, but also when it comes to other intersections of the population’s identities, such as disabled people and single parents.

When it came to whether people felt like diversity was missing from advertising, it turns out that 65 percent of the 2,200 people who were included in the Lloyds survey, say that they would “feel more favourable about a brand which reflected diversity in advertising”, while 67 percent of the ones who responded said that they expect diverse aspects of society to be represented in advertisements. 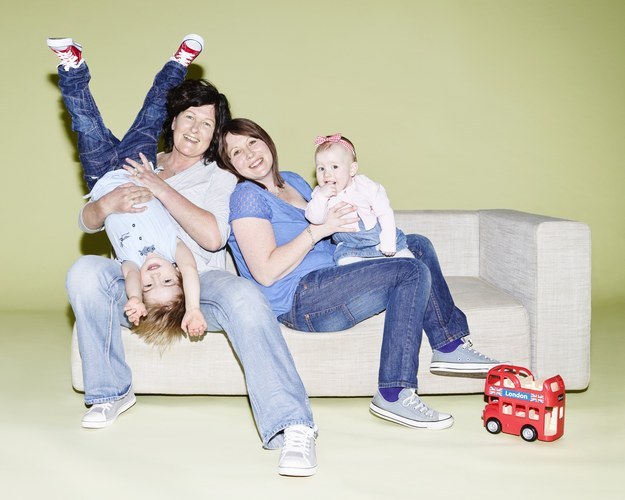 Why aren’t LGBTQ+ people represented in advertisements? It’s probably because we are not Western accomplished utopian material. Most of us aren’t able-bodied, white, cis, conventionally attractive, straight couples with enough income to wonder what to do with it. We don’t belong in a world scattered with stereotypes – and maybe that’s even a good thing. But representation is important in all aspects of human life, and even when we get it, we get it in mostly problematic forms.

We’ve all seen photos of women being together with all kinds of lustful, weird positions and looks. And while normalizing sex, instead of contributing in a society that deems it a taboo is important, white, tall, thin, feminine women being sexy with each other is not what we all look like.

We need representation; we need it to be broader than it is, to be natural, unbiased. We need a kind of representation that gets rid of its tokenistic or objectifying character. We aren’t here as instruments to fill a gap – even though it needs to be filled. We aren’t here to be aesthetically pleasing or occasions to party. We are here, we are queer, and we are different, multi-dimensional people: elders, youth, children, working people, parents and activists. LGBTQ+ people need to be represented and visible, and the industry still has a long way to go.