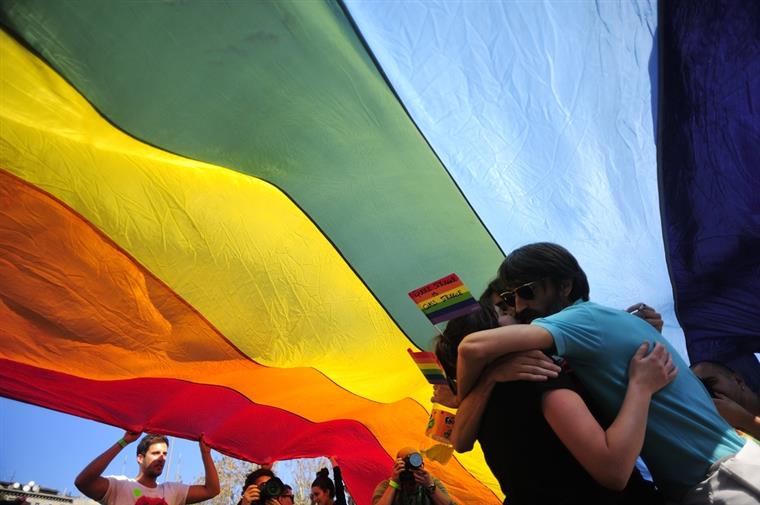 The most recent Gallup research showed that Americans are more likely to say that they are gay, lesbian, bisexual or transgender than they used to. In total, almost 3.5% of American adults (or 8.3 million people) identified with one of these categories in 2012, a number which has in 2016 increased to 4.1% that translates to 10.052 million people.

The analysis has been based on research that has lasted over five years and was performed on more than 1.6 million adults in the United States of America. It is more likely that the numbers don’t necessarily indicate an increase in the actual number of LGBT people living in the US, rather than an increase in the people who feel comfortable opening up about their sexuality or gender identity.

In some sense, this poll may indicate some sort of progress, since more young people are comfortable enough to claim an identity of the LGBT umbrella for themselves. The fact that younger people are more likely to identify as lesbian, gay, bisexual and transgender, makes sense in terms of them being the generation who supports LGBT rights the most.

When it comes to same sex marriage, here are some more numbers that indicate what public opinion in America could be shaped like: according to Gallup, it seems like the majority of American adults supports same sex marriage: a 60% of the interviewed population in 2015 that has increased from a 27% in 1996.

The higher level of support is also expressed by the younger generations. People of ages 18-29 who support same-sex marriage have doubled from 1996 to 2014 (from 40% to about 80%) and so have ages 30-49 (from 30% to 55%). The increase in older generations seems even bigger, considering that a considerably smaller percentage of people 50+ (15% and lower) supported same-sex marriage in 1996, numbers that have now exceeded 40%.

An analysis carried out in April 2015 from the Williams Institute, a think tank that focuses on LGBTQ issues, showed that support for same-sex marriage was rising in all the states of America, but more rapidly in states that had legalized same-sex marriage, which shows that laws supporting fundamental human rights that are enforced without society even being seemingly in their favour may actually influence it in positive ways.

On another research, Vox and Morning Consult worked together to figure out the general position of American adults towards trans people, their rights and the laws that concern them, through a series of questions, that were asked to 2.000 registered voters.

The results were mixed and unfortunately not promising. There still seems to be a lot of discrimination against trans identities in the US. The plurality of US adults seem to be supportive of laws against discrimination faced by trans people but the population is still divided on whether trans people should use freely bathrooms that align with their gender identity.

People who answered were divided almost in halves, with 42% said that public facilities should be required to allow students to use the bathroom for their “self-described gender,” while 39% were opposed to that choice. Democrats and younger generations were more likely to support trans people’s rights.

It still remains difficult to know exactly what these numbers are representing, since about 1 in 10 to 1 in 5 voters answered the research questions with “don’t know” or “no opinion”. According to Gallup editor in chief Frank Newport:

I think that at this point, I would be most likely to say that the American public has not formed firm opinions on the new issue of policies or laws surrounding transgender individuals’ use of bathroom facilities and that the public is — to a degree — open to argument on either side. Plus, the available evidence does not consistently support the conclusion that Americans favor laws or policies allowing open access to bathrooms based on an individual’s claimed gender identity.”

PrevPreviousDemocrat Celia Israel Stands Against The Texas Bathroom Bill
NextGillian Anderson, Nicola Adams And A Host Of Other Celebrities ‘Dare to Swear’ At Mental illnessNext