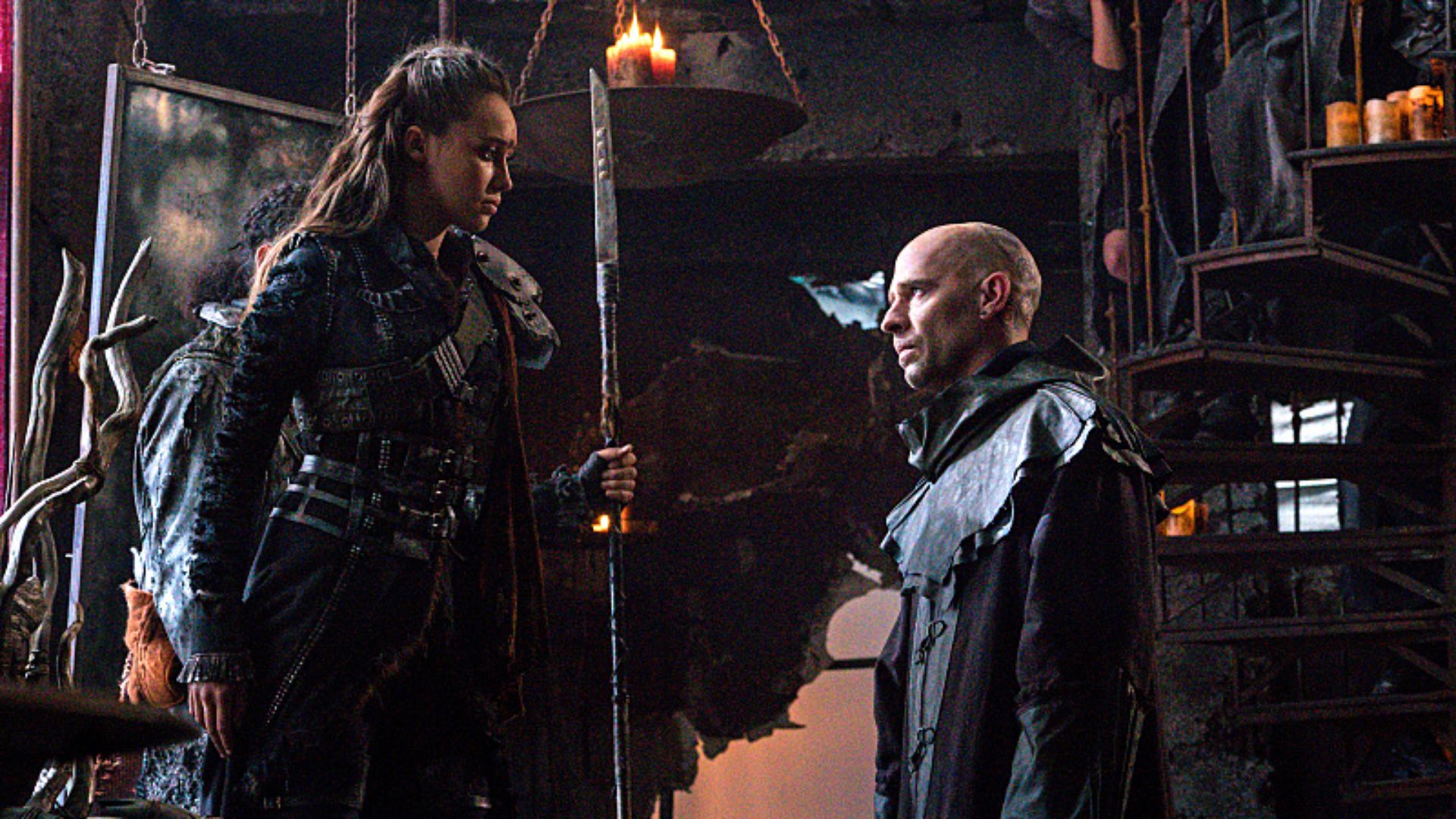 A death on The 100 prompted a huge backlash against the show, but this anger has sparked a social media campaign and a fundraiser for The Trevor Project.

Lexa, played by Australian actress Alycia Debnam-Carey, was a fan favourite on the show set in a post-apocalyptic world. Her relationship with Clarke, played by Eliza Taylor, starts as a rivalry between two clans but eventually becomes romantic causing the fandom to create the ship name Clexa.

In last week’s episode, Lexa was killed off after being hit by a stray bullet in front of her on-screen partner, Clarke. This happens mere minutes after Clarke and Lexa had sex for the first time, a culmination in several episodes of teasing their relationship.

The death caused the birth of a social media campaign with the hashtag #LGBTFansDeserveBetter trending on Twitter with more than 250,000 posts.

The passion behind this collective disbelief and the sheer callousness of those involved in selectively elevating the Queer representation of its character(s) only to backtrack in the most disingenuous of manners, has left many with a feeling of emptiness and betrayal. This is not something ‘sorry’ can fix,”

There is not much we can do in the way of changing what’s already been written. What we can do however, is unite to help those who are hurting and despondent through this. We now have the means to reach a large audience, individuals who need to be heard, who need to be understood and who ask for our help,”

The 100 creator Jason Rothenberg responded to the outrage by saying he loved Lexa’s character, but she had to be written off the show.

I adore [Lexa], I think she’s amazing, I miss her more than anybody else. I only had the use of her as an actor for seven episodes, six really. There was a date for certain at which we were going to lose her and after that it would be very difficult to arrange to see her again and that definitely played a big role in my decision to have the story go in that direction.”

Were she not on another show, would I have not had this story play out? It’s hard for me to say yes or no … this is a world where, we’ve done it before, no one is safe … there are no happy endings in the sense of easy way outs.”