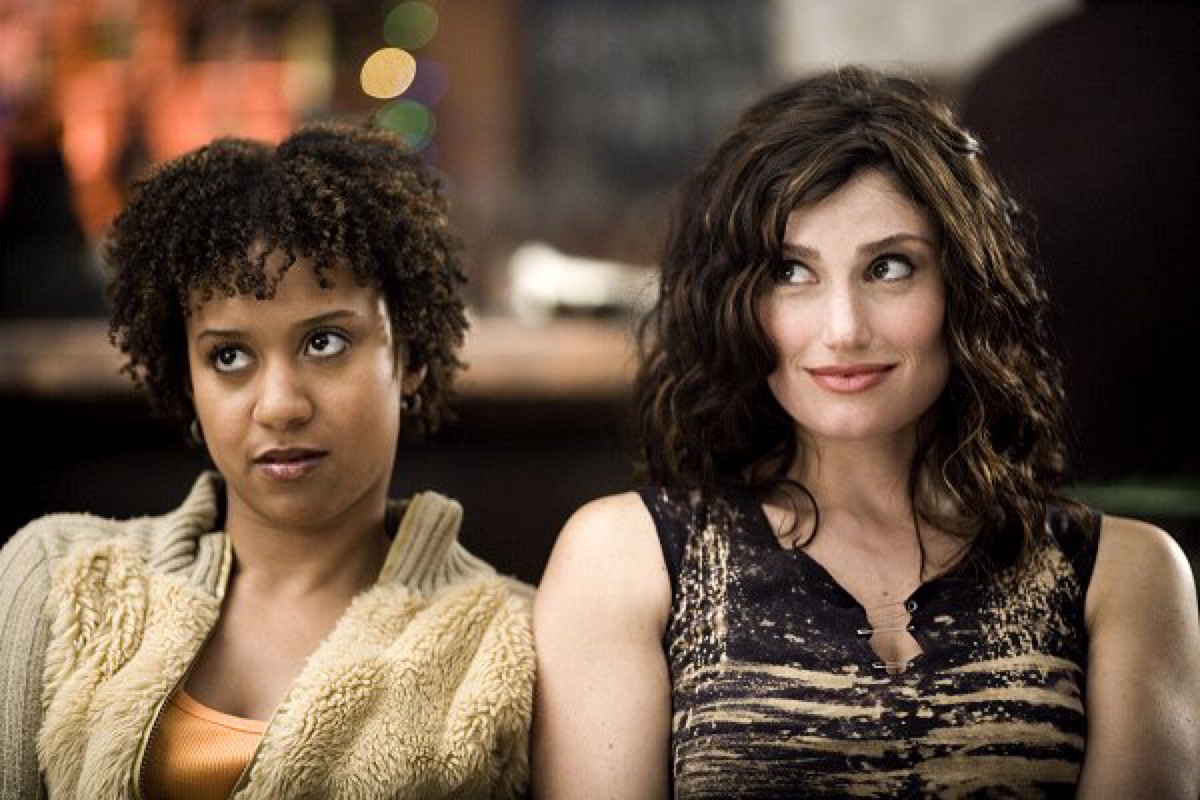 TV and movie musicals have really taken off the last few years. Grease: Live made headlines for its star-studded cast and multimillion-dollar budget. La La Land was nominated for an Oscar. In 2016, Hamilton was filmed live on Broadway, to be released at some unknown point in the future.

Even if you’ve never watched Rent, you’ve probably heard the line “525,600 minutes,” AKA the number of minutes in a year, AKA Rent‘s most famous line from “Seasons of Love.”

Fox has just picked up the hit 90s rock musical for TV in order to introduce it a new generation of theatre-goers. Marc Platt, who won an Emmy for producing Grease: Live, is heading up the project.

Rent made headlines in the 90s for its edgy rock score, the likes of which had never been seen on Broadway before. Lin-Manuel Miranda, writer of Hamilton, credits Rent for showing him that musicals can push the boundaries of music.

But it wasn’t just the score that packed audiences when it opened. Rent tackles subjects that no musical had before – or since:

The show follows several starving artists in New York City, many of whom are queer. It features a prominent lesbian couple, as well as a gay couple where one of the men often wears drag. Most of the cast is also people of color as well. Several of them have AIDS, which is raging through the city without a solid cure; the one available drug, AZT, isn’t exactly a miracle drug. These queer artists of color can barely afford to feed themselves, let alone pay exorbitant rent prices.

But they’re not exactly saints – on top of queer issues, the show address gentrification. While the starving artists move into these apartments, they marginalize those who are even poorer than they are. The show is interspersed with homeless people begging for change. And our main characters often walk right past them.

Casting hasn’t been announced yet, but newly out Alia Shawcat would make an excellent Maureen. And can you picture Gina Rodriguez as Mimi?

What would your dream Rent casting be?