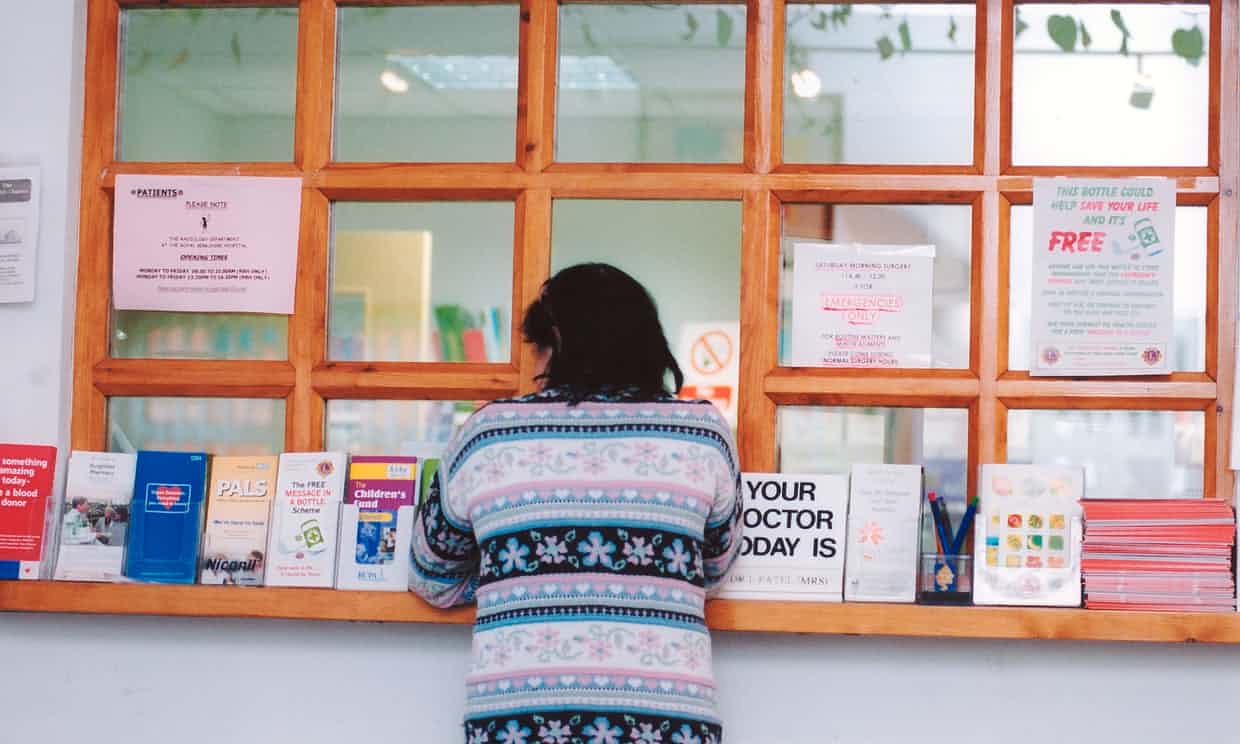 This week, it was announced that UK doctors will now ask patients about their sexual orientation.

In England, NHS patients will be asked about their sexuality under new guidelines designed to ensure lesbian, gay and bisexual (LGB) people aren’t discriminated against.

The new guidelines, which are expected to be implemented across England by 2019, recommend that doctors, nurses and other health professionals ask about sexual orientation during “every face to face contact with the patient, where no record of this data already exists.”

According to the LGBT Foundation, it’s thought that LGB people are at significantly higher risk of mental health problems, suicidal thoughts and deliberate self-harm than heterosexual people.

Patients are free to decline to answer, and in these cases their sexuality will be listed as ‘Not Stated’.

All health bodies and local authorities with responsibility for adult social care are required under the Equality Act to ensure that no patient is discriminated against. This information standard is designed to help NHS bodies be compliant with the law by collecting, only where relevant, personal details of patients such as race, sex and sexual orientation. They do not have to do it in every area, people do not have to answer the questions and it will have no impact on the care they receive.”

The new guidelines have been welcomed by LGBT charity Stonewall, who also urged NHS England to extend them to trans and non-binary patients.

We have been calling for sexual orientation to be considered as other protected characteristics for over a decade. This move will also help health services gather evidence on and understand the needs of LGB people. We’d also like to see NHS England introduce similar gender identity monitoring for trans and non-binary patients where appropriate. We look forward to working with NHS England on these issues in the future.”