LGBTQ Teens Face A Frightening Disadvantage In The Real World, According New Report 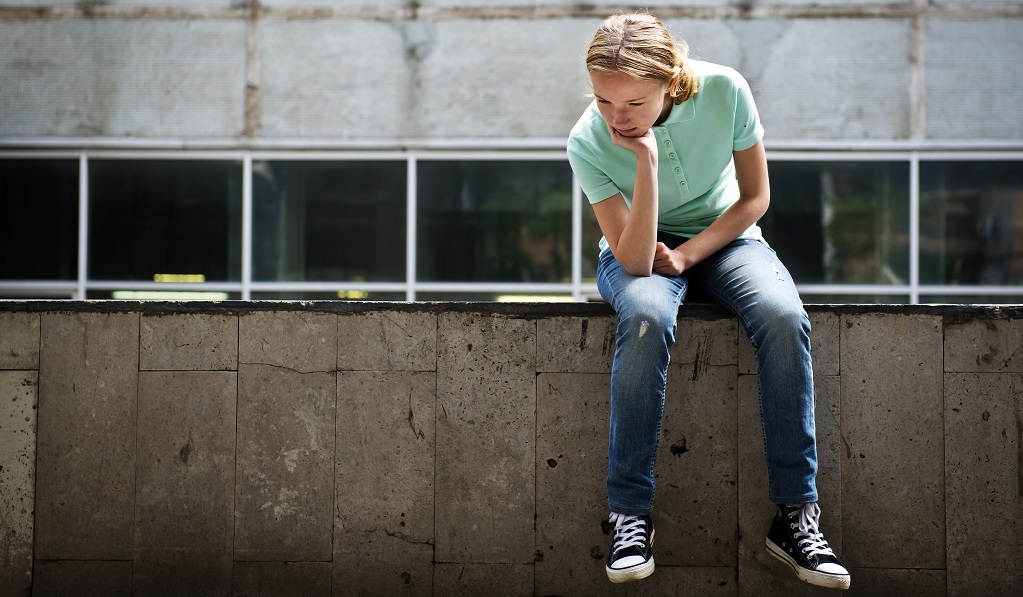 You’d think that the recent achievements for us in the LGBTQ community would somehow lower the discrimination suffered by lesbian, gay, bisexual, and transgender teens. That however, isn’t the case.

A new report from the Centers for Disease Control and Prevention indicates that gay and lesbian teens face an astonishing amount of sexual and physical violence growing up.

The report also notes that this violence is actually growing, and LGBTQs are two to three times more likely than heterosexuals to experience some form of assault, either physical or sexual.

In some cases, the rate was as high as above 20% of all individuals, according to the first-of-its-kind report from the CDC.

Alarming, nearly 43% of lesbian, gay, and bisexual teens said they had thought seriously thought about committing suicide. That’s nearly three times the rate at which their heterosexual peers contemplated it.

And 29% of lesbian, gay, and bisexual teens made a suicide attempt, compared to 6% of their straight classmates.

LGBT youth face the same stresses as their peers, in terms of pressure at school and at home. But they also have an extra burden — “the reality of being a minority in places where it’s still acceptable to openly discriminate against them,” said David Bond, a social worker and vice president of programs at The Trevor Project, a crisis intervention program focused on LGBT youth.

The disparities are stark and go far beyond suicide. For instance, 18 percent of lesbian, gay, and bisexual teens reported being physically forced to have sex. Among their heterosexual peers, just 5 percent experienced this trauma.

And about a third of lesbian, gay, and bisexual teens reported being bullied at school or online — again, far more than their heterosexual classmates.

Not only this, but it was also reported that they are also at a much higher risk for HIV, syphilis and other sexually transmitted disease.

And that lesbians and bisexual females are more likely to have been pregnant than heterosexuals.

The one question the data cannot answer is why the disparities are so big, said Dr. Deb Houry, director of CDC’s National Center for Injury Prevention and Control.

But other research suggests that LGBT youth may be at higher risk because of social isolation, lack of parental support, or not being perceived as being masculine or feminine enough.