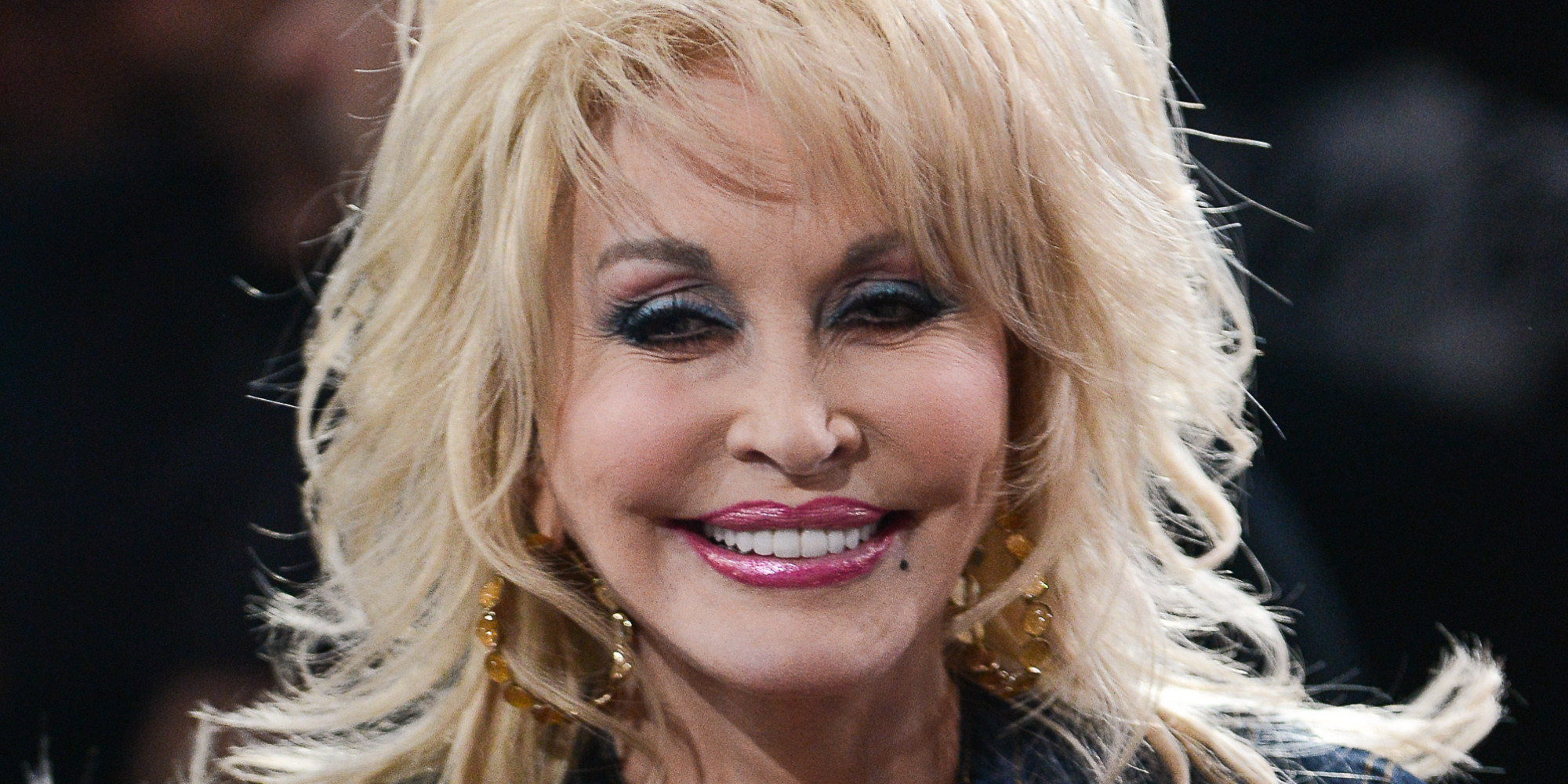 In a recent interview and photo shoot with Billboard, Dolly Parton was asked about her Tennessee-based Dollywood amusement park and its appeal to churches and the LGBT community:

“It’s a place for entertainment, a place for all families, period. It’s for all that. But as far as the Christians, if people want to pass judgment, they’re already sinning. The sin of judging is just as bad as any other sin they might say somebody else is committing. I try to love everybody.”

She also talks about her gay following and why she thinks she’s become such an idol in the community’s eyes.

“They know that I completely love and accept them, as I do all people. I’ve struggled enough in my life to be appreciated and understood. I’ve had to go against all kinds of people through the years just to be myself. I think everybody should be allowed to be who they are, and to love who they love. I don’t think we should be judgmental. Lord, I’ve got enough problems of my own to pass judgment on somebody else. ”