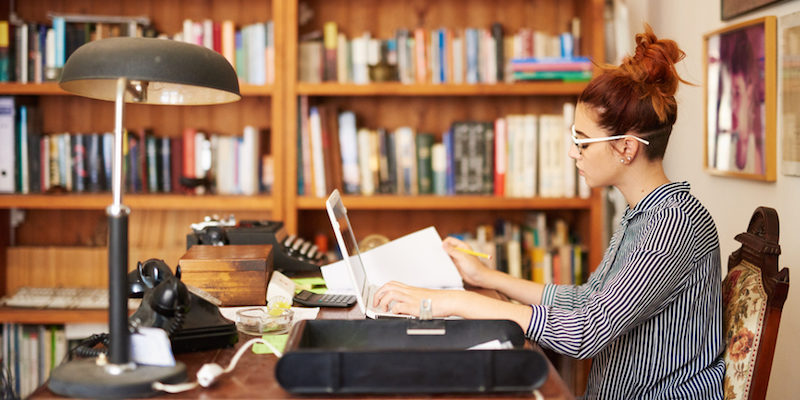 In Greece where I live, there is a Facebook group called ‘Ancient Memes’, which has grown really popular during the last years, since it started off as particularly funny.

Its point is to write ridiculous meme phrases on historic pieces of art, something like ‘Classical Art Memes’, with usually absurdly hilarious results.

That until lately, when their submissions have started getting wildly problematic, many of them with sexist, homophobic, with transphobic content that makes me cringe.

Here is the translation of a letter I had to write them recently, due to the extreme discomfort they’ve started causing, as well as a response to a debate that has risen on the ever so discussed issue of political correctness:

I used to love Ancient Memes, I truly did. I have spent hours scrolling down on their page and just laugh on my own. My Facebook wall was used to delirious binge-sharing. Ancient Memes are – or used to be – my favorite kind of humour because they achieved something majestic: to show that we can just as easily die laughing at a silly, absurd joke, without being macho twenty-something dudebros whose mom still brings them a glass of water, while jerking off to rape jokes.

I used to love Ancient Memes. Although some of their posts had started becoming disgusting, I kept giving the page second chances with the thought that the submissions are made by different people, and that some of them are still funny. Until a post two days ago that made me feel physically sick and I immediately reported it not to punish or to take revenge as the Black Widow of Social Justice, but mostly in case it gets deleted by Facebook so that people close to me don’t have to see it and have their day instantly ruined.

I won’t repeat the exact content of the post. The point was that, for yet another time, trans people became the butt of the joke, with the use of the T word that I refuse to write here, not because I’m scared of saying Voldemort’s name, or because ‘political correctness’ is controlling my life, but because I’ve learnt that with our language we confirm, deny or erase the very existence of a group of people, and we’re not even talking about dignity here, about mental balance, or the right to demand everything that you already have as a given in order to be laid back and make jokes on Ancient Memes, like that where a sculpture of Zeus threatens Hera with death because she hasn’t cooked yet, like every female who is inferior to your Neatherdal self should, amen.

To be more precise, Facebook deleted that post, and Ancient Memes uploaded a toddler-like “mum-the-mean-teacher-scolded-me-for-calling-my-classmate-racist-slurs” reply. They sarcastically called my report a “love attack”, they called people who “ridiculously screech for respect without being able to respect themselves” idiots, they said that people like me report things because our little brain can’t understand shit, and that memes and comedy will die because of people like us and our political correctness, that will lead us to even censor ourselves.

And at this point I’ve got to admit that I’ve never been a prouder receiver of internetic flame. You can barf in your bib all you want, I don’t give a damn, the thing continues to be as follows: my report was exactly a “love attack”. You couldn’t have fallen more to the point even if you tripped into it. And for this “love” attack you can chase me with your medieval pitchforks, for all I care. My report was an attack of even problematically overprotecting love for all the trans people I know, have into my life, and associate with every day. What you call political correctness and feel so oppressed by it, is not simple respect of some odd abstract idea. For me it has a name – names – and it might not be the case, but it could potentially have my name as well apart from those of my friends’. Some of my most beloved people in the world could have seen this meme and lock themselves into the bathroom with a panic attack, cry themselves to sleep, or think for their wonderful selves things I wouldn’t even want to know.

I don’t vouch for all these because they’re not things they’ll let me witness, but I can imagine them because they are pretty plausible reactions when someone shows you for one more time with their language and behavior that they don’t even consider you enough of a person, that they don’t give two shits for your life and existence.

And do you know what’s the most interesting thing in this equation? That the trans people I know are a hundred times cooler than you, pitiful transphobic person. Some of the cleverest people I can think of are trans, some of the sweetest and kindest and most tender and funniest (more than you and your oppressed sense of humour) are trans, activists with organizational and management abilities you’d be jealous of, students with remarkable performances and persistence who will one day become your professors at the university and your kids will nervously bite their nails about whether they’ll pass their class, musicians, artists, fashionistas, life partners of cats and dogs, people surrounded by people who love them like nothing in this world, and people so multi-dimensional that in fact it seems utterly ridiculous to me that I am still trying to explain to someone like you that they are multi-dimensional.

And maybe at this point you’d like to step back and wonder what the actual hell is going so wrong with you when your lament for your First Amendment Right that is somehow threatened because it’s not ok anymore to contribute so obviously actively in the oppression of a person who might already have been kicked out of their home, beat up on the street, have the police called when they went to get the order of their last Harry Potter book from the mail because the data on their ID doesn’t match their appearance, a person whose degree will have the wrong name on it and they’ll probably have a really hard time finding a job, a person who – to make their lives slightly easier in some occasions – allows people around them to refer to them wrongly, to talk to them wrongly, to offend – deliberately or not – every inch of their being and identity, to ask questions about their body we wouldn’t even ask our pets and to demand answers that they think they deserve, making the other person feel like garbage.

So if you have some soul left and not all of it is dedicated to the noble cause against political correctness – aka in favor of your right to make someone feel like a piece of shit whenever you want – imagine how you would feel, a cis man who whom they called with the wrong pronouns on the phone once because your life happens to be a little high-pitched, and you spent an entire day measuring your fragile masculinity on the mirror. Imagine how you would feel with this post if your life was already founded on draining fights to be accepted by a hostile shitty society, to which you offer things in any case. Think how tragically funny you considered this post, and weigh the immense loss of the internetz after it got taken down, with a less horrible day for a trans person who has already faced problems you were lucky enough to not even need to ever imagine. Do you still feel like a noble avenger of the freedom of speech – the way you define it – and a true descendant of John Stuart Mill – who probably turns in his grave with the thought of your post?

If yes, then I pity you, and I wish for you to never feel this kind of love, the love that makes you want to render the day of a person that you care off slightly easier, slightly more painless. The love that teaches you how to get in the other person’s shoes step by step, in the shoes of a person who didn’t have everything as easy as you do, the love that teaches you to acknowledge your privilege and apologize every time that you fuck up. I wish for you to never love a person so much that you shudder at the possibility of them seeing something triggering online without ever letting you know because they don’t want to ruin your day.

I wish for you to always stay such an antisocial, individualist misanthrope, so that you won’t ever need to feel the love of political correctness.”