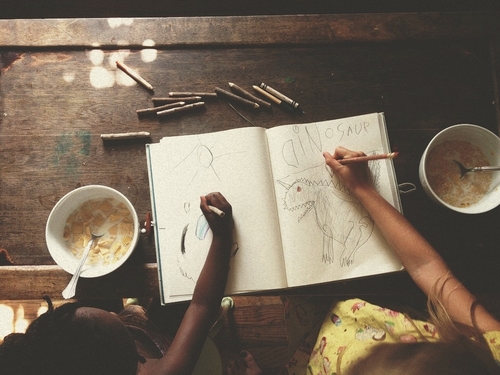 According to a major new study, same-sex parents invest more time in their children.

The research, conducted by the Population Research Centre at the University of Texas, was carried out to confront prejudices against LGBT families.

In the study, researches analysed the time 40,000 parents spent with children while engaged in tasks including reading, playing and bath time, and found that same-sex parents spend significantly more time engaged in activities than mixed sex parents.

The difference is most pronounced in families with two mothers, where parents spend on average 40% more time on child-focused activities than straight couples.

The extra time comes largely because both mothers typically offer as much child-focused activity as mothers in heterosexual partnerships. Fathers with female partners spent only about half as much time with their children.

Our study suggests that children with two parents of the same-sex received more focused time from their parents – 3.5 hours a day, compared with 2.5 hours by children with different-sex parents.

Our findings support the argument that parental investment in children is at least as great – and possibly greater in same-sex couples as for different-sex couples.”

Although it’s unclear why this difference exists, Dr Prickett thinks the answer may lie in how families are created.

First, it’s possible that selection plays a large part. That is, the ways that same-sex families come about, such as partnering with someone who already has a child, going through insemination or surrogacy, or adoption, suggest a strong desire to be a parent.

Second, parenting remains a gendered process. Fathers coupled with women still tend to be the main breadwinners, and their partners take on more domestic responsibility.”

Read more about the findings here.