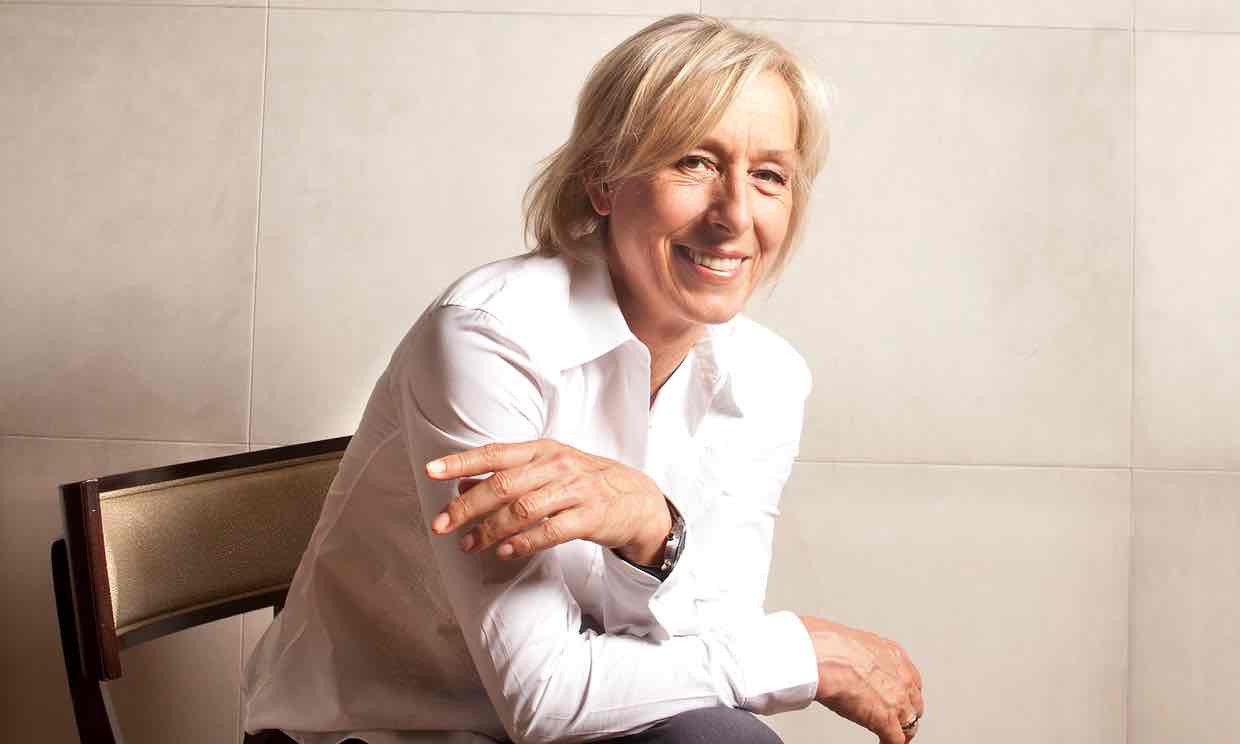 Court described initially slammed Qantas Airlines’ support for same-sex marriage, before saying tennis was “full of lesbians”, and that transgender children were the work of “the devil”.

The former Australian tennis champion turned pastor, also claimed that an Australian programme tackling homophobic bullying in schools was the work of a “gay lobby” that was trying to “get [into] the minds of children”. 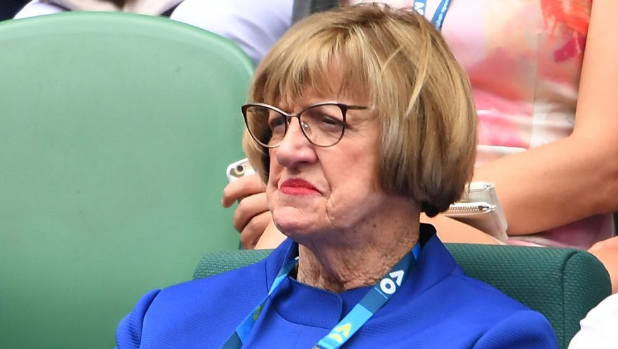 Now Ms Navratilova, who has 18 grand slam titles, has penned a letter to the Margaret Court Arena for The Sunday Morning Herald.

It is now clear exactly who Court is: an amazing tennis player, and a racist and a homophobe. Her vitriol is not just an opinion. She is actively trying to keep LGBT people from getting equal rights (note to Court: we are human beings, too). She is demonising trans kids and trans adults everywhere.

And now, linking LGBT to Nazis, communists, the devil? This is not OK. This is in fact sick and it is dangerous. Kids will suffer more because of this continuous bashing and stigmatising of our LGBT community.”

An online petition calling for the renaming of the court has attracted 3,700 signatures.

The retired Czech-American player, who married longtime girlfriend Julia Lemigova after proposing at the US Open, wrote:

We should not be celebrating this kind of behaviour, this kind of philosophy. The platform people like Margaret Court use needs to be made smaller, not bigger. Which is why I think it’s time to change your name. And I think the Evonne Goolagong Arena has a great ring to it. Now there is a person we can all celebrate. On every level.”

Billie Jean King has backed Navratilova’s call, as has the Dutch player Richel Hogencamp, who questioned whether players would feel comfortable competing on a court named in Court’s honour.

It was not the first time Court has made incendiary comments about same-sex marriage, which is not yet legal in Australia, and homosexuality. Last week Court said she would boycott the Qantas airline over its support for same-sex marriage.

The Australian prime minister, Malcolm Turnbull, waded into the row last week, rejecting the calls for the arena to be renamed.

In an interview with a Christian radio station this week, Court doubled down on the comments, claiming that only a minority of the LGBTQ community wanted marriage equality and describing homosexuality as “a lust of the flesh”.

Court, a Christian pastor at Perth’s Victory Life church, dismissed the calls for the arena to be renamed as “bullying”.

It’s their way of bullying now because I think Australia is still Judeo-Christian,” she said, adding: “I think it’s very sad they’re using that [Margaret Court Arena] to try to hit below the belt.”

Court has also targeted the Australian player, Casey Dellacqua, who has two children in a gay relationship. In a letter after the birth of Dellacqua’s son in 2013, Court wrote of her “sadness” that the baby “has seemingly been deprived of his father”.